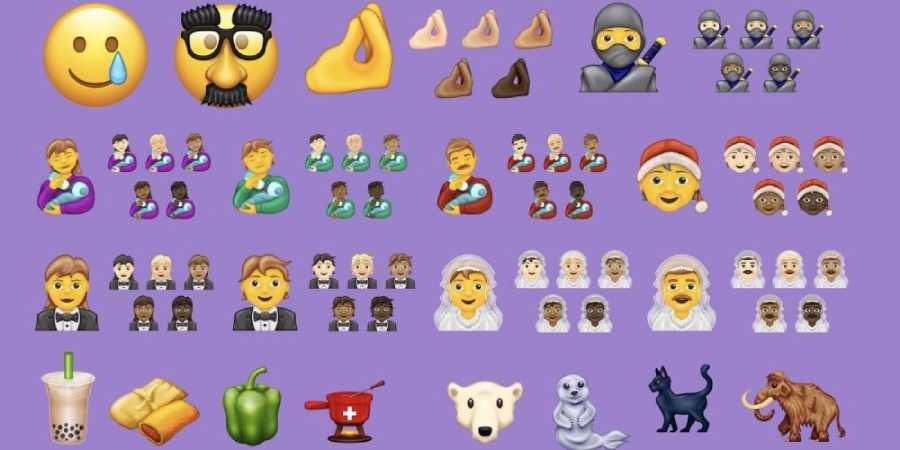 Expressing our feelings and emotions is an integral part of any communication. Sometimes our words can mean more if pictures support them. The advent of the internet and social media platforms like WhatsApp, Facebook, etc., gave birth to new communication methods.

Emojis started becoming an essential tool and the fastest growing language in online conversations. The plain text with emojis help expresses the right message between the people. These famous characters are successful in replacing emotions and feelings in a better way, where words fail.

Emojis accurately enunciate the meaning and the point while sending a message. They help in briefing the text, making the tone lighter, adding humor to our words. They substitute the physical absence between the two people and have taken virtual conversations to another level. They have become part and parcel of our day-to-day texting.

What is clown face emojis?

With every update in smartphones, emojis are also getting updated now and then. Among them, the clown face emoji has gained popularity for a few years. The clown face entered the emoji ring as part of Unicode 9.0 and was added to Emoji 3.0 in 2016 and some other colorful faces.

The clowns, as we know, are for amusing us and only associated with the circus. But now, they are used as emojis in smartphones. Very often, the Emoji stands in for a metaphorical clown or a fool. Clown Face expresses a range of tones and feelings, including crazy, weird, scary, or sarcastic.

The iOS series have included clown face emojis in all their versions. The first clown face of the iOS series featured white face makeup, a red nose, an extravagant red smile, and two clumps of curly hair (red or blue) with a bald head. In 2017 the clown face was inspired by the movie “It,” giving it a creepy look.

In 2018 the Clown Face emoji was given a more realistic appearance with a complete wig of blue hair, along with partial white makeup and a proportional, open-mouth smile. Unfortunately, the 2019 versions are not very accepted by the people as they look gave nightmares. But the clown face emoji is here to survive, and it has gained a place in the latest iOS 15 version.

How to enable clown face emoji in iOS 15

Smartphones have revolutionized the way we communicate. Emojis are a big part of why since they’ve helped us communicate quickly while also adding a layer of expressions to our messages. So whether you’re happy, sad, or anything in between, there’s a clown face emoji that will help you capture your emotions. However, all those Emoji won’t do you any good if you don’t figure out how to activate them and work the Keyboard.

It’s great to see significant changes like home screen widgets with iOS 15, but sometimes the small changes can add up to offer some remarkable improvements in day-to-day use. One of those small new features is the iPhone emoji search option in iOS 15.

Suppose you are a Happy and proud owner of the latest iOS 15 on iPhone, all you need to do is make sure that you have the emoji font enabled on your iPhone. You’ll know if you do as your Keyboard will display the familiar smiley face at the bottom row of your Keyboard. If you can’t see it, here’s how you can enable it from settings.

Go to Settings on your phone, then tap General. You’ll find it as you scroll down the list. Then look for and tap Keyboard and then Keyboards to get to the Add New Keyboard command. Then, swipe down until you find Emoji among the list of foreign languages and various other keyboards. Lastly, tap it.

And that’s all there is to it—the Keyboard should be accessible and ready to use in your emojis.

You can tell if you’ve already installed and are active by looking right next to the space bar on your regular iOS keyboard. If it has keys with a smiley-face icon, you’ve got the Emoji keyboard.

Finding emojis seems to be a lot easier in the new iOS 15 with the latest search bar. The new search field for the emoji keyboard lets you search for the perfect Emoji. For example, tap on the smiley-face icon, enter the word “clown,” and it will present you with corresponding Emoji to choose from.”

For years, this feature of searching emoji was only available on macOS in Messages and across the OS via a keyboard shortcut. So having a way to search for Emoji on iOS’ Keyboard is a pleasant addition.

Apple has made clown face emojis such a part of iOS 15 that you can use them nearly anywhere you can type, and now it’s made it easier to find the one you want.

The users will surely love the new search emoji option available on iOS 15 as they have been demanding it for a very long time. Even though it’s a tiny detail, Emoji are used so often that this minor input coming to iOS 15 means a noticeably smoother daily experience that will save you time with the ever-growing list of available Emoji.

This article was last modified on November 13, 2021 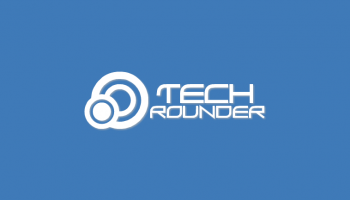 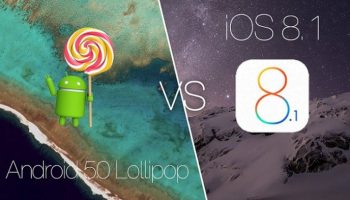 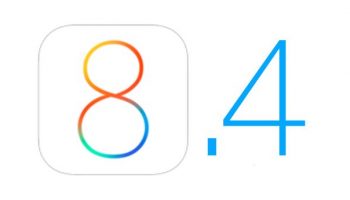 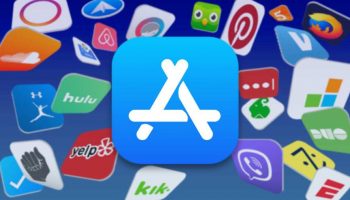