Hello Google, Can you help me?  We can ask such type of questions with Google and Google will give the answer to our question. As we all know these all conversation are done in English. It should be very interesting if we can talk other Indian languages with Google. This is going to be a reality in the upcoming days.  Google’s virtual assistant is preparing itself to support 14 more languages. The news is leaked by seeing the APK File of Google assistant app by XDA Developers. Now Google assistant supports 17 different languages and the upcoming 14 languages will be most probably from Asian countries- Malayalam, Bengali, Gujarati, Kannada, Marathi etc. And may also support German, Polish, Arabic, Turkish etc.

(Also see: Know How to Use The Location Sharing Feature In WhatsApp)

This latest news  is first revealed by XDA Developer Quinny899. But Google doesn’t revealed it officially. The working of virtual assistant is first introduced in  2016 in a pixel phone. But it is introduced globally in 2017 in the Mobile World Congress(MWC). In 2018, the virtual assistant published that Google can support 30 languages. Now, a lot of changes are made with virtual assistant from earlier version and this feature is available in many of the Android equipments such as Google home speaker, wearables etc.

In the starting, it will be quite difficult to make conversation with Google in other languages and it will be cool when we continuously using it. The working of Google assistant is with the help of Artificial Intelligence and Machine Learning and its improved a lot for the latest feature. The introduction of Google assistant in other languages will be more helpful for all users especially for the aged group. Without typing, they can communicate with Google and searching also will be much easier. Let`s wait for the revealing of this interesting feature.

This article was last modified on December 1, 2018 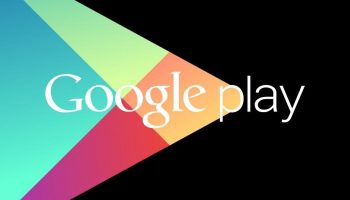 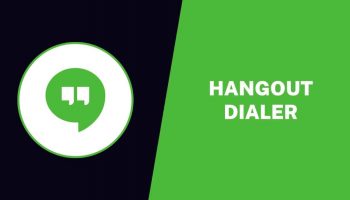 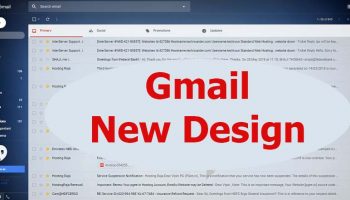 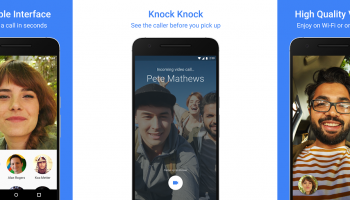 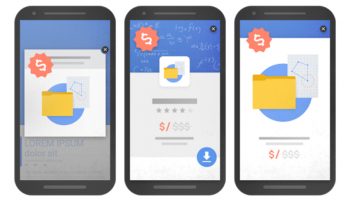 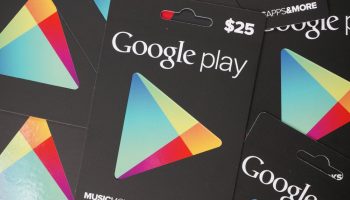