Android Q Beta has been launched by the Tech Giant ‘Google’ this month and finally, there is a lot of feeling of excitement. Now it is the right time to go through new Android Q overall tweaks and features. You should remember that the final Beta build of the Android version is yet to announce officially at Google event. If you are having Pixel Smartphone, then you would be able to test it easily.

For all the third party models which include Oppo, Vivo, Xiomi, and Motorola, the Android Q Beta would be available later on. Currently, only pixel Smartphone users can have access to the Android Q Beta exciting features.
Are you excited and eagerly willing to know about the great features of Andriod 10.0 beta right now? Let’s go through all of them one by one now!

Support for the Foldable Device

Recently, Samsung has launched its new Foldable device Galaxy F in the market. The Android Q Beta would help in supporting Foldable displays without draining much of the phone battery. With the help of Android Q, users would be able to enjoy the mobile application on the large-screen which gives vivid experience.

By having all the foldable device support, there would be several Android app development companies which would be focusing more on customizing games and apps to meet the expectations of users.

One of the main remarkable upgrades in Android Q is Multi-Resume feature which would improve the already active features that we consider as ‘’Picture in Picture’’ and ‘’Split Screen’’ mode. With the help of the Multi-resume features, you would be able to use the split application in active mode easily.

This feature helps in doing easy multitasking without any issues for today’s tech-savvy generation who would like to experience multiple applications running at the same time. Of late, everyone is fond of doing multitasking in their Smartphones and the feature would be supporting both present-generation and foldable smartphones. If you prefer doing more multitasking on your phone, then Android Q Beta is only made for you.

Are you fed up of Android old app permission settings? If yes is your only answer, then you would be amazed by knowing that the Andriod Q beta has revamped and enhanced the old app permission settings. It would give you more control and you can share what you want with download application. Users would be able to limit the access of their installed application on their devices such as microphone, location, gallery, and camera. Android Q beta lets the users to change the permission settings and also customized settings for all the apps. You can decide when you want to provide access easily whether it is ‘once’ or ‘all the time’ without any problem.

Accessibility to your Desktop

Android Q lets you switch directly to desktop view after connecting the device to an external monitor. If you do not like watching movies or handling any files on mobile view, then you can go for the Desktop view easily.

There is an effective feature of letting users know about the details of older applications. It would alert and inform the users that if they are installing an application based on the older version, then they would not be able to access new features on the smartphone. Sometimes due to old apps, our Smartphone gets start hanging a lot and it requires an update on a regular basis. With this new feature, you would be able to know which older apps are creating trouble for your device and tackling the problem would be easier for you.

This feature would help users in simplifying all the sharing procedure between applications. With the help of the shortcuts sharing, you can easily switch from one app to another app for sharing videos, images, and any other file.

Android Q Beta is only available on Pixel smartphones for now and later will be rolled out in other third-party models. If you want Android Q Beta on your Google Pixel smartphone, then you need to enroll it in the Android Beta program. It would also help in getting the regular updates over the air easily on your device. All the users with Pixel 2 XL, Pixel XL and Pixel 2 can enroll in this program.

You can also download the factory images to know more about eligible Pixel phones. If you do not carry any pixel device but really want to know about the latest features of Android Q Beta, then you can go for downloading the emulator system images with the help of SDK manager and would be able to see the images with the Android Emulator.
It would be better for you to understand that the Andriod Q Beta is meant for testing purpose only and you should download it on your secondary device to face some issues. After going through all the issues, you would be able to give your report bugs and feedback to the Android team.

You would be amazed by knowing that the upcoming Android Q Beta would be available on a range of famous devices by the end of this year. Here are the lists of some eligible devices for Android Q Beta now

Finally, you are aware of the latest features and upcoming availability phones for the upcoming Android Q Beta. You would be able to access all the features of the Android Q at the year ending for sure. If you cannot stop yourself from checking the features at the moment, you can go for Google Pixel right now itself. 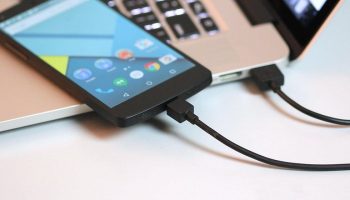 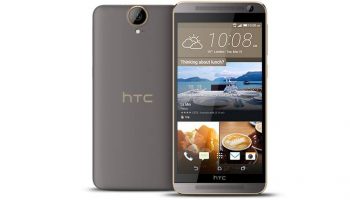 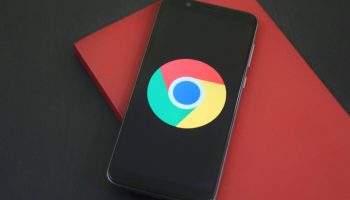 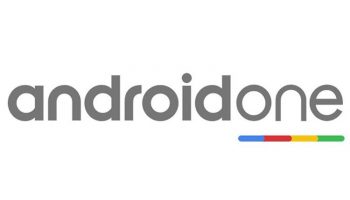 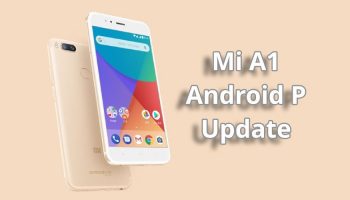