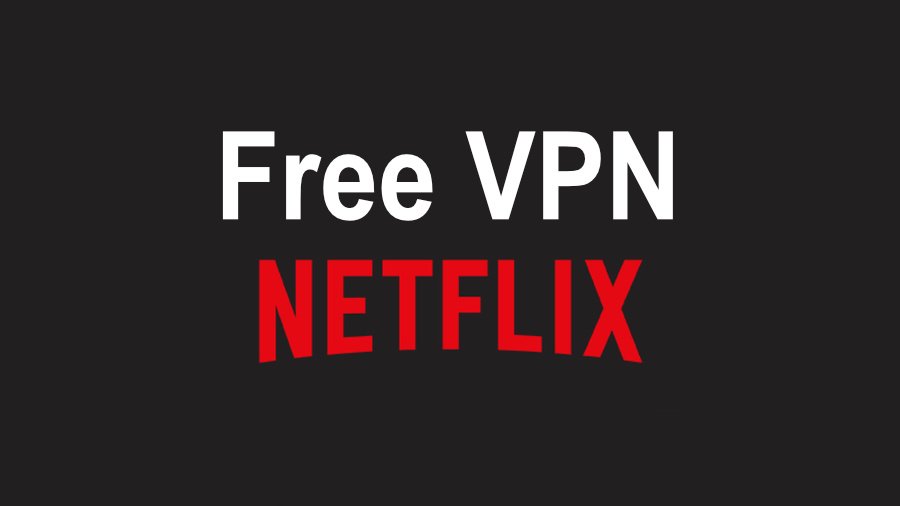 Today, most people have already figured out what a VPN is and how to use it with Netflix or another streaming service. It is no wonder we usually discover this great software when we leave our country, and they block our access to the programs we used to, or when we want to see a new series, and it is not authorized for our region.

This is where the search for a good service provider begins to enjoy the content we want. Some prefer not to pay and look for a free Netflix VPN, but others prefer to purchase the paid service from the best providers.

Unfortunately, not all providers can be considered eligible to watch Netflix anywhere on the planet. Although the most common is that the company does not have the necessary protocols to allow its users to enjoy the transmission, this can happen for several reasons.

There is always a solution, and a company always appears with just enough to solve and give you what you want so much, either a free VPN for Netflix or a paid one that allows you to enjoy the stable service you deserve. If you want to enjoy a Netflix VPN Free, better read on. This article will explain about Best 5 Free VPN for NetFlix:

Windscribe is the best free VPN for Netflix. It offers a generous bandwidth of 10GB per month. Only a few competitors allow the same or greater amount of data to be downloaded in the same period of time.

Another great feature of Windscribe is that it allows unlimited simultaneous connections, which means that you can connect all your devices through the VPN and watch Netflix for free wherever you are. This service also provides fast speeds that should be sufficient for HD or even 4K video streaming. The final speed you get will probably depend more on your contracted Internet connection than on the performance of this VPN.

It also has an app for Amazon Fire TV and setup guides for routers and Kodi. One way to get the most out of Windscribe VPN is to access their special Windflix servers, which do not encrypt your traffic but provide the best speeds for watching Netflix in the United States, Canada, Netherlands, United Kingdom, and Japan.

ProtonVPN may be the best free VPN for Netflix if you are in Asia because it unblocks the Japanese library, which has over 5000 TV shows and movies. However, users in Europe and America will likely experience problems with 4K streaming unless they have a perfect connection.

The possibility of accessing international versions of Netflix with ProtonVPN is restricted to its Plus plan, which is paid. However, it also offers a free trial to enjoy seven days of access to Netflix and other platforms, such as Hulu. With the ProtonVPN free trial, you get good speeds, five simultaneous connections, and access to the servers dedicated to Netflix. In addition, you can also download torrents and choose your favorite server among the more than 50 that make up the list.

The free version of ProtonVPN is also exciting for Netflix fans. It has unlimited bandwidth, which will always be crucial when choosing a VPN to watch streaming content. On the downside, the free version of this service runs at not very high speeds and only allows one device to be connected.

The first thing you should know is that Atlas VPN is available only on Android and iOS. If that’s not a problem for you, you’re in luck because you’ve found a service that unlocks the US version of Netflix and has no bandwidth limit. While speeds could be better, this provider should be able to stream HD video smoothly, more than enough to watch Netflix on a smartphone or tablet (where 4K is not going to shine).

If you want to use Atlas VPN in its highest quality, you can upgrade to its Premium version at no cost for three months. This free subscription will give you more speed, an ad-free experience, and 24/7 email support. Also, while the free version has servers in just three locations (Amsterdam, Los Angeles, and New York), the Premium version unlocks more than 17 countries.

If you have a good internet connection, we recommend that you try Atlas VPN. After all, no other VPN provider can unblock Netflix USA for free and give you access to its library of over 5,800 titles.

It offers streaming servers dedicated to Disney Plus, Hulu, or Amazon Prime, among others. In this free trial, you get all the premium features of PrivateVPN, like unlimited download bandwidth.

We have managed to unblock all three Netflix libraries in the US, the Netherlands, and Japan during our test. This same feature makes this VPN an excellent service for bypassing censorship in countries like China. PrivateVPN speeds are fast enough to stream in 4K.

In addition, it allows up to six simultaneous connections through the VPN, which means that you will be able to access Netflix’s blocked libraries for free from all your devices. If your free trial convinces you, you can consider purchasing it for as low as $ 1.89 per month.

Trust. Zone VPN is a pretty decent VPN provider that unblocks Netflix in the US and the Netherlands. While it offers a 3-day free trial, which is a generous offer, we cannot say the same for the bandwidth it allows, limited to 1Gb. This amount of data is probably enough to assess Trust.

This provider has dedicated servers for Netflix streaming in the United States, Canada, United Kingdom, Netherlands, Australia, and France, which is more than acceptable coverage. However, these servers are only available to premium users.

The price to pay for the full features of the premium version is really low: just $ 2.66 per month, for that cost, Trust. A zone can be a good option to get the most out of your passion for Netflix movies and series.

Now, keep in mind that this VPN only has applications for Windows and Android. Another of its downsides is that it doesn’t have live chat support 24/7, as most high-end VPN services do—finally, Trust. Zone VPN speeds are unstable, which means that a show that you have been able to watch in 4K one day may not be available in that quality at another time.

If you feel that you should try paid software, ExpressVPN and NordVPN are among the best-paid VPNs today. This is due to their quality of service regarding privacy when browsing and efficiency to avoid blocks and access any content from Torrenting, Gaming, Netflix, and Streaming.

Even though PureVPN is not offering a completely free trial, the company offers a 7 day trial for just $0.99, which helps users try the service without paying the full subscription. We are listing PureVPN here since the service offered by PureVPN is great. It offers more than 6500 server locations from over 140 countries. The server latency with PureVPN is great, and the stable connection helps you easily stream content from Netflix, HBO+, and many more.

To buy it, you just have to enter its official page and make a quick and easy registration. Among its plans are:

NordVPN has a wide variety of plans with a price that, when comparing with other VPNs, you will find that they are very attractive for all the services they offer.

The only way you can watch Netflix for free with good enough playback quality and without interruptions is by making use of the trial period of up to 30 days of the VPNs that I recommend on my list. 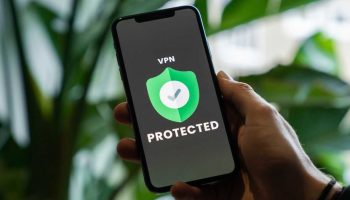 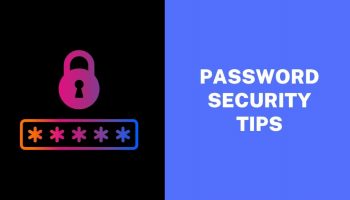 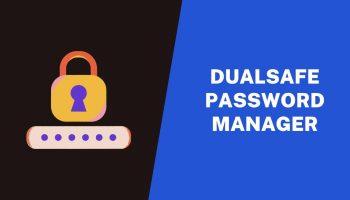 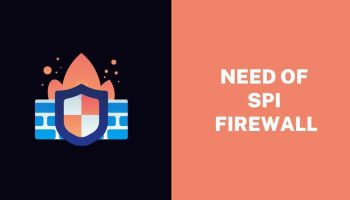