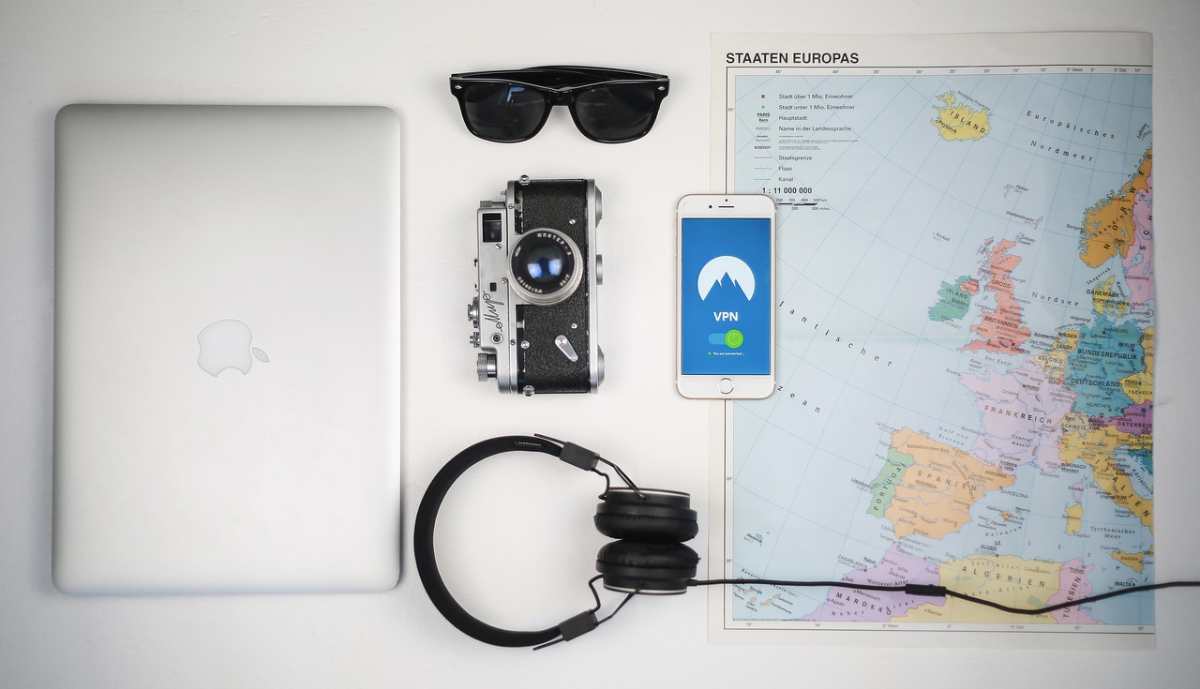 VPNs have become a lot more popular in recent years as people start to see tangible benefits. Today, everyone wants to track your activities online. The government. Private businesses. Your ISP. Even the people you work for. It’s a nightmare.

Some people want privacy, though, and are getting sick and tired of having their every move online watched. It’s oppressive, and a lot of people have had just about enough of it.

Fortunately, VPNs are riding to the rescue, according to lifehack.org. The idea here is to block other people from tracking your activities online, so you can enjoy the internet again like it’s the 1990s.

Here are some of the benefits of moving over to a VPN. 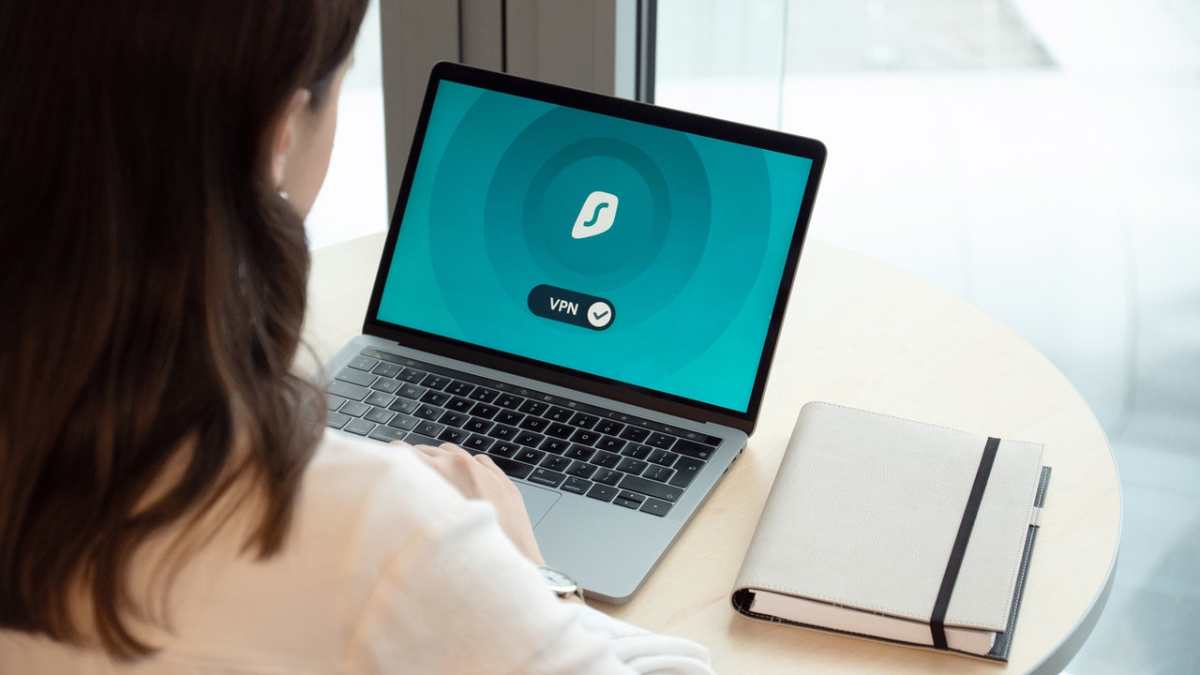 Did you know that many companies use your browsing choices to determine how much you should pay for products? Well, it’s true. It’s called price discrimination, and some companies use it all the time to get more money out of you if they think you’ll pay more.

When you use a VPN, however, nobody has a clue who you are. You could be anyone. You can often use a VPN to pretend you’re in a different state or country and get access to better deals, especially when buying airline tickets.

Local areas will sometimes place restrictions on the content you’re allowed to consume. So too will some streaming services, as troypoint.com explains. Moving over to a VPN, however, solves all these problems. When you can mimic the IP address of a different area, you can get around arbitrary rules on what you can consume and enjoy content anonymously.

This sort of technique is essential if you use streaming services. Often, providers will block certain regions from enjoying the content on their network. Both Hulu and Netflix are notorious for this. A VPN, however, lets you change the location of your device wherever you want, improving accessibility.

Using a VPN is great for overall privacy because it stops hackers from tracking your every move. When you use a regular WiFi setup, practically anyone can trace your actions back to a single point. Often they can take advantage of leaked data packets and then use them to get a handle on what you’re doing.

When you use a VPN, though, your real IP remains hidden. Nobody knows what it is. When hackers try to find the source of a packet, they immediately find themselves up against a web of servers. And, thanks to encryption, it’s not possible to trace the source of the original data. So you essentially remain shielded forever behind a curtain impenetrable code. All people see is encrypted statistics.

Importantly, your ISP cannot see your activity either, even though they provide the physical connection to your router. All your personal data, information, and passwords are blocked. And nobody can find out.

So will you get a VPN? The benefits are enormous, and you could potentially avoid a costly data breach, especially if you run a company. 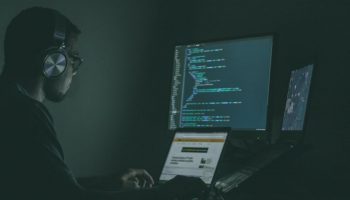 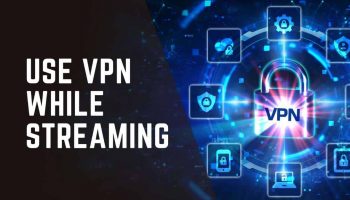 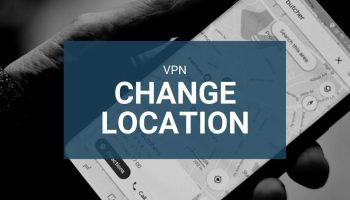 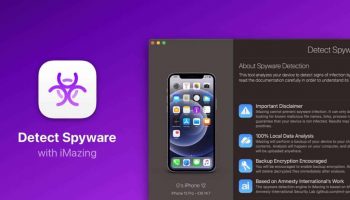 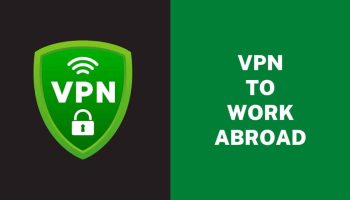 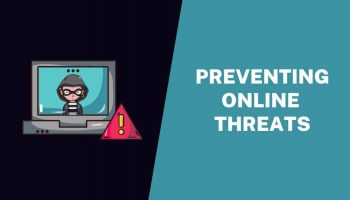