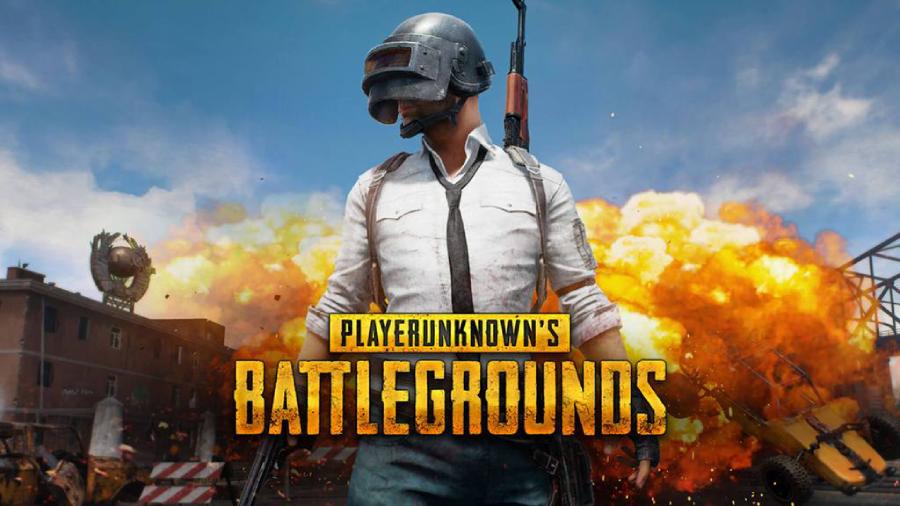 The Indian Government has made a tough decision to ban more than 59 Chinese apps last month including UC Browser and TikTok in India. This decision made by the Indian Government impacted millions of Indian TikTok fans but appreciated by everyone to make India Chinese free. After banning 59 Chinese apps, the Indian government is planning to ban more than 275 other Chinese apps in the coming days. The banning apps listing even include PUBG which is backed by Tencent, Zili by AliExpress, and Xiaomi.

Is PUBG Going to be Banned?

PUBG is one of the famous smartphone mobile games in India and also in many other countries. It has over 175 million downloads alone in India. This popular game has been developed by a South Korean video game company called Bluehole. But Chinese companies hold a considerable among of share in the famous game.

PUBG has been subject to deep criticism many times in the past but for a different reason. After getting many complaints relating to the PUBG game from guardians and parents, state governments put a temporary ban on the gaming app due to its addictive nature which has a negative impact on players, especially kids.

As per the recent reports, it has been proved that the government has decided to remove around 275 apps for the purpose of user’s privacy and national security violations. Also, if any security breach is found in any of the Chinese apps, then it would be banned by the government without any second thought. The government will follow the right and complete process before banning any of the apps for sure.

It is totally believed the latest list of apps under the scanner includes the famous game PUBG Mobile, another famous game Ludo World and eCommerce platform AliExpress.

There are speculations that the famous gaming app, PUBG will be banned soon along with other 275 apps. As per Sensor Tower, there are a lot of PUBG users in India, and PUBG has its greatest user base in the country with 175 million downloads. Government considering a permanent ban on PUBG due to some data security concerns. The government has made a clear and straight statement that there will be more Chinese apps to be blocked in the coming days if they all come under national security violations and user privacy.

India’s neighboring country, Pakistan has also banned PUBG earlier this month after receiving several complaints from the parents regarding its addictive nature which is always detrimental to the player’s mental health. Now, it is the right time for the Indian Government to ban 275 apps including PUBG as well. Some of the well-known apps banned by the Ministry of Electronics and Information Technology include SHAREit Lite, TikTok Lite, and VFY Lite.

At last, an official notification regarding the ban and the applications list will be released soon to the media. We will update you regarding the final decision made by the Government of India to Ban PUBG in the country here for sure. 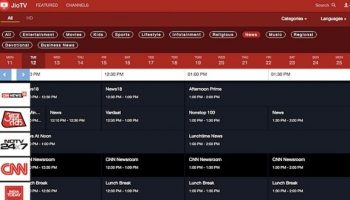 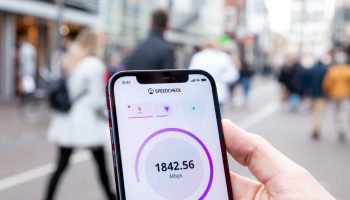 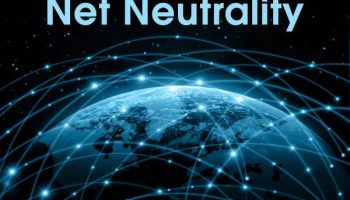