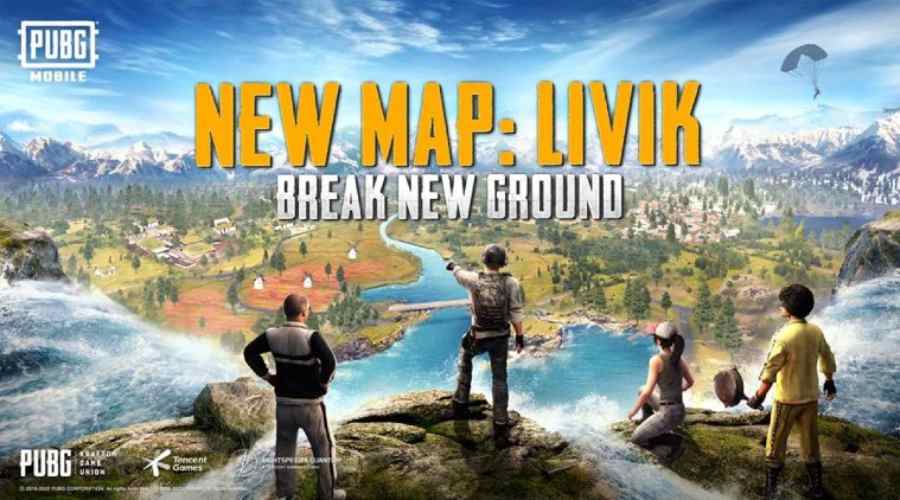 PUBG (Player Unknown’s Battlegrounds) is a famous online multiplayer battle royal game published and developed by PUBG Corporation. There are millions of gamers all around the world who prefer playing this game due to its great features and options to them. Recently, PUBG mobile has announced the official launch date of its upcoming update. On July 7, PUBG Mobile 0.19.0 update will be available for the gamers across the world as it has been confirmed on Twitter. This latest update will release a stable version of its new map “Livik” which is now only available in beta as “Secret Map”.

Livik is also described as Nordic Map, one which is always filled with green lands, bright blossoms, and snowy mountains. This Nordic map includes some great weapons which are tailored to the map small nature, including the MK12 marksman rifle for long fights. PUBG Mobile has also confirmed the final name of the map after releasing it in beta. If you want to explore the map, then you can go for it before the official release by downloading the new beta version of PUBG Mobile. It would be better for you to understand that the map on the beta version is not final and you may face a lot of bugs and issues for sure.

The map will be like a cross between the existing ones. There will be a desert area on the bottom left, snow on the top right while the remaining will be mostly trees and grasslands. As per some rumors on the social media sites, the map could be named as “Fourex” since it includes all the four maps. But nothing is confirmed yet and information will be updated very soon for the gamers worldwide. Livik will bring fast matches with a maximum of 40 players in a match. You should note that each match will always last for 15 minutes. In this new map, you are going to explore the beautiful areas like a waterfall, a volcano, a hot spring, and many other points of interest.

There has been an update in the topography while houses and tall buildings have been reworked. The map includes the commonly used vehicles like UAZ, motorbike, buggy, and many more. There is a new monster truck that can drive over anything easily without any issues at all. Due to the additions of waterfalls on the map, there are new water physics in the game. The new guns will also be included such as DMR called MK12 and SPAS 12.

At last, it is a great update for the PUBG game lovers as it brings a lot of additional features to them. PUBG Mobile players can expect the arrival of Experimental Trial Weapons crates with the best weapons that include new names and icons. These weapons will give you more strength and power compared to their normal variants for sure. Just install the latest update on your device and enjoy the new Livik Map right now! 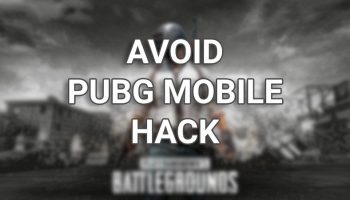 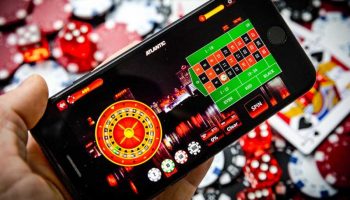 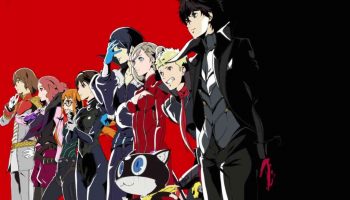 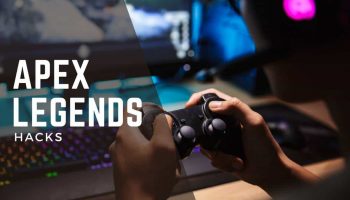 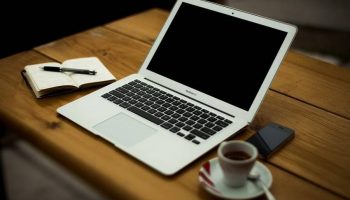 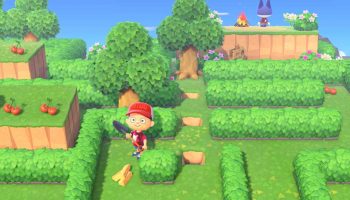