The major concern with all the cable and dth users in India now is the TRAI’s new rule on DTH and Cable TV. Last week TRAI made it compulsory for all the DTH and Cable TV providers to switch to new tariff plan from December 29th. The new plan was implemented to make the system more transparent and it was also in favor of subscribers.

What is new rule by TRAI for Cable and DTH Network ?

Last week we explained in detail about TRAI’s new rule and how much you have to pay for cable and dth after that. Let brief that once again. TRAI’s new rule is to implement existing packaging system of channels by each cable and DTH channels to a uniform per channel pricing scheme.

Read: All the Current DTH & Cable TV Plans will Only Discontinued After January 31

From December 29th onwards, each subscriber will get 100 free-to-air channel of their own choice at a cost of Rs. 130+ tax (Approximately Rs.153/-) as a part of the base pack. Any additional pay channels can be selected by the subscriber just paying the amount of that particular channel only. If you need to know more about this in detail, you can check that here.

TRAI’s Proposal was so quick ?

Initially everyone was thinking that, TRAI proposed the new system recently and it didn’t give much time for Providers to migrate to the new system. This also created much confusion to the users also.

But this was not the case, TRAI proposed the new rule in May 2017 and also re-notified it on July 2018. In the notification, it was clearly mentioned that the deadline for the migration process should be done by December 28th 2018. But the process went slow from the service providers end which now created confusion to the subscribers.

Now, everyone is concerned about the new development, what will happen after December 28th. We also getting messages asking, whether the existing channels and package will work after December 28th etc. Now, TRAI comes with a new statement which will clear all the doubts of the users.

Because of the concern by the people all over the country, TRAI now issued a statement saying that, after December 28th all the channels that a user watching currently should be available to them there after too, whether the user opted for new scheme or not. Cable TV or DTH provider should not remove the channel from the subscribers plan.

As per the new statement, TRAI postponed the implementation in favour of the subscribers. The issue now created was because of the slow implementation of the scheme by the service providers. Therefore now TRAI give more time to service providers to migrate to the new scheme. But After December 28th all the new subscribers will come under the new scheme. All the existing users should be switched to new scheme in the following days.

So, we can say that, there should be no confusion for the users now. For all the users, all those channels currently available as a part of their package will be available to them after December 28th too. There will not be any blackout day for the users.

TRAI also stated that, DTH and Cable operator should not charge more than Rs. 500 for set-top box and installation charge for new connection from December 29th onwards. Now TRAI made a statement in which for all those who didn’t select their channels and not migrated to the new scheme will not get any paid channels after February 6th. 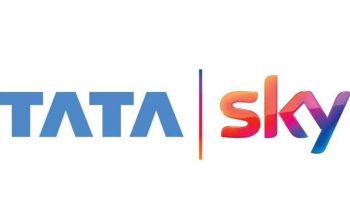 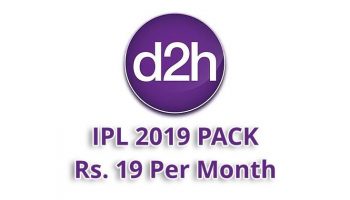 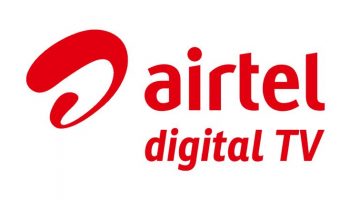 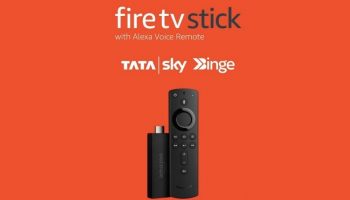 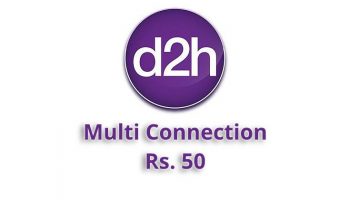