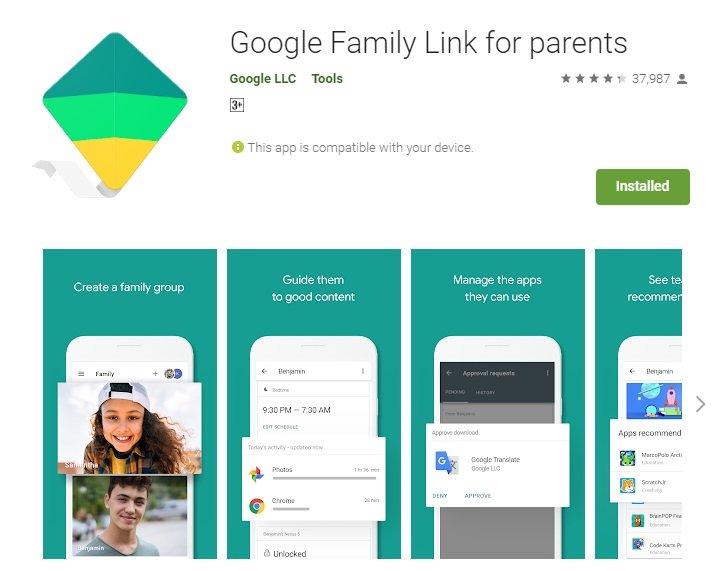 Today, one of the most dangerous situations that we are facing is the uncontrolled use of smartphones by students. Various studies are saying that the increased use of smartphones destroys the healthy relationship between parents and children. It will result in significant problems that our children want to face. Sometimes they cannot overcome the traps they are facing, and they will try to find harmful solutions like a suicide attempt.

If we are seriously thinking about this fact, we can understand what the after-effects of the use of smartphones in middle and low-class families are. The children are not keeping a valuable relationship with their parents and relatives. Instead of this, the new generation finds enjoyment from their social media friends.

In the previous year, a lot of parents raised complaints in front of Apple company in the US. After effect, they made some changes in this year in iOS 12. There are a lot of problems with the use of smartphones, but the major problem is that the addiction to smartphones from childhood itself. The possible solutions to this problem recommended is that avoid giving phones to the children before they get matured, place computers and laptops in common areas in the home, and so on.

We cannot overcome these problems completely, but a half solution is now introduced by Google in the form of an app called ‘Family Link.’ Using this app, parents can monitor their children’s phones. It will give information such as which are the apps they are using and how many times they are using the apps. But only this much is possible by the parents, and the working of the phone is still under the control of the children. However, the primary thing is that the parents can disable the phone at any time.

The app permits the parents without affecting the children’s privacy. There are other apps available in the Google Play store like Family Link, but the difference is that it is free of cost. The Family Link app has two sides-one for parents and one for the child. If you are a parent, download the Google ‘Family Link for Parents’.

Through this, you can become a family manager. You can add your partner also to this group. Then set a Google account for the child if it does not exist. After that install Google ‘Family Link for Children & Teens’ in your child’s phone. Remember, the aim of this app is not to report your child’s every activity with the phone.

You can connect more than one phone using this app. The parent can also see all the phones of the child if he/she has more than one phone. By introducing the latest app, Google tried to bring a whole family under a single group. So it is better to install paid apps instead of a free version if you want to keep privacy and safety. The main drawback of this app is that most of the parents are not capable of doing such things as downloading, installation, etc. with phones.

This article was last modified on September 5, 2020 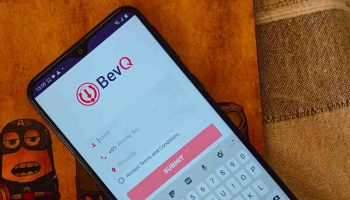 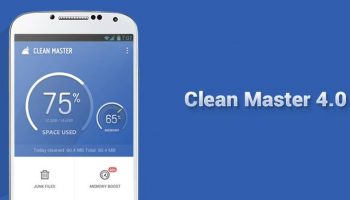 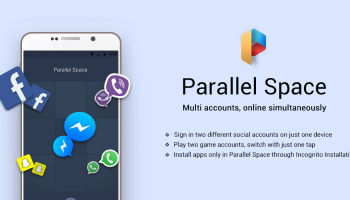 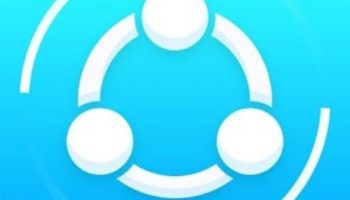 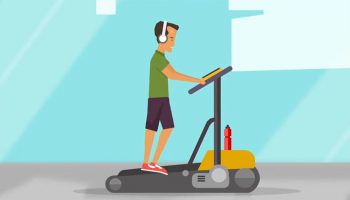