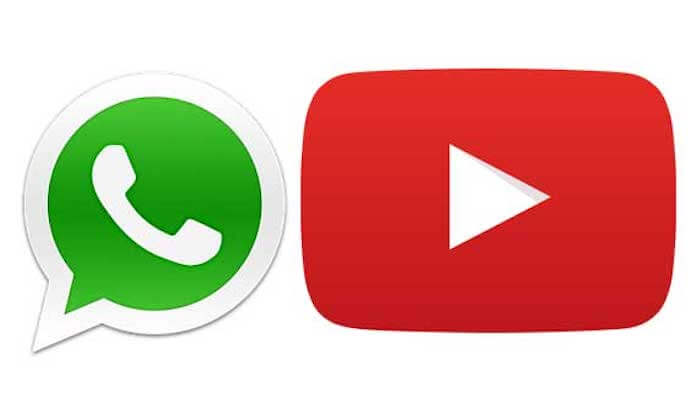 The new WhatsApp feature is available with version 2.17.40 of the iPhone app. The feature was already available for some users and we are expected to release the update soon to the public. The in-app YouTube playback feature is not yet available in Android. For all the Android users, you have to wait for some more time to get this feature.

(Also see: WhatsApp – How to Clear Your Chat Data to Free the Phone Memory)

Notably, the video playback does not continue when you change the chat. There is one more limitation to the feature as it is only available for iPhone 6 and later models, due the larger display size in comparison to the predecessors, the report notes. As the feature has only been spotted on the iOS.

Unless WhatsApp finds certain issues with the implementation with this feature, users can expect to see it making its way to the app soon. As playing YouTube videos outside the app has been an annoyance for so long, we will eagerly wait to see the feature roll out widely.

This article was last modified on November 29, 2017 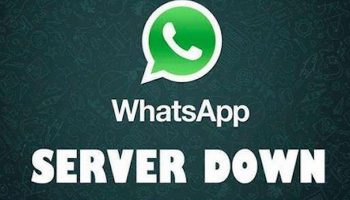 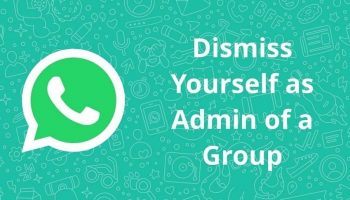 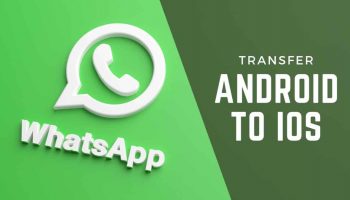 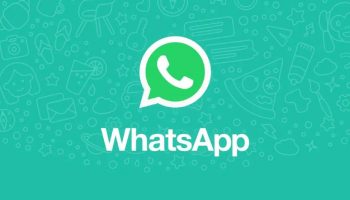 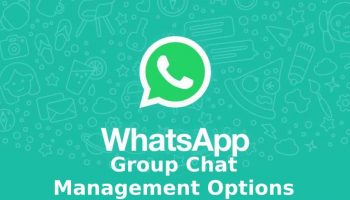