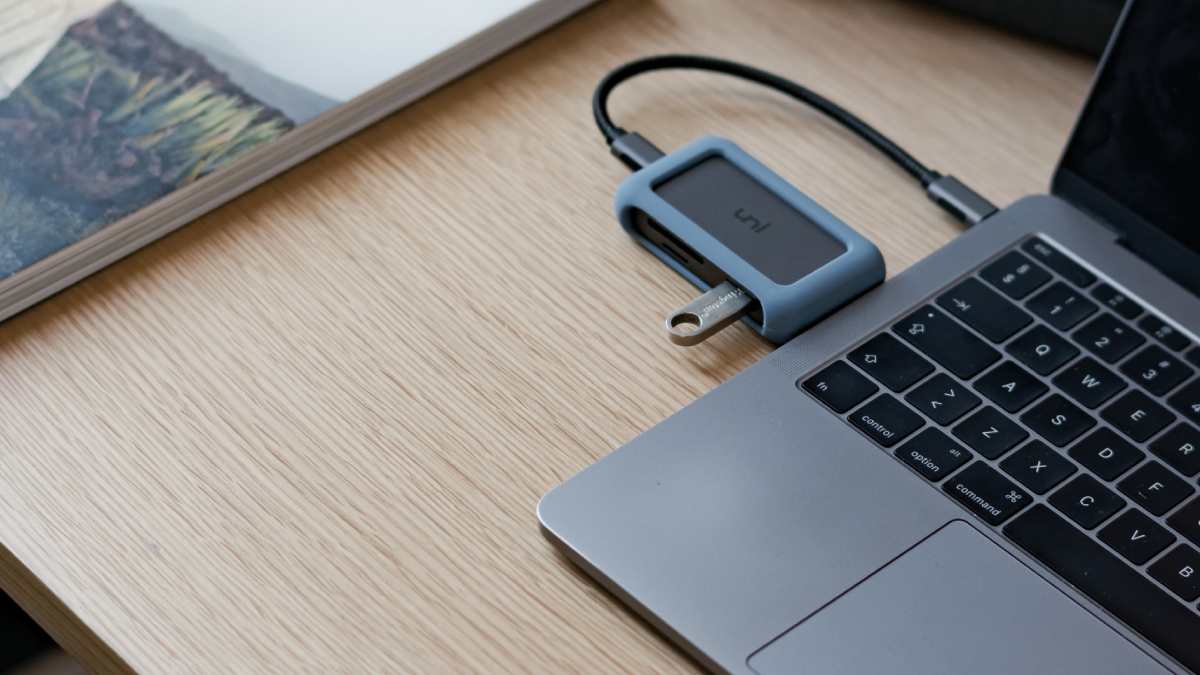 Those who used to create bootable USB know well about Rufus. So, if Rufus for Linux was available, that would be great too. But unfortunately, Rufus is not available for Linux machines. The most popular and lightweight bootable USB creation software, Rufus, is only available for Windows.

Rufus For Linux is Not Available

Many users are looking whether possible to install Rufus on a Linux machine. But, the fact is that there is no Linux version available for Rufus. Rufus was mainly developed to create bootable Linux USB to install Linux on any laptop or desktop. But while using a Linux machine, you won’t be able to use Rufus.

If you are using a Linux machine and looking for an alternative for Rufus, the following are a few selections. Using them, you can create a bootable Windows Installable USB or bootable Linux USB itself.

Following are the 5 Best Rufus Alternatives for Linux

It is commonly called as balenaEtcher. However, the name of the USB creation tool is Etcher and is developed by a company called Balena. Etcher is one modern UI-based tool that can create bootable USBs like Rufus. Unlike Rufus, the most attractive part is its UI which makes it look premium. It is open-source software, and you can experience the full version completely free without any ads.

It can create a bootable operating system on USB as well as on an SD card. Etcher is not limited to Windows like Rufus. It is available for Windows, Mac, and Linux. Apart from the installable version, there is a portable Etcher also available.

Another great tool as an alternative for Rufus is UNetbootin. UNetbootin (Universal Netboot Installer) is a cross-platform tool available for Mac, Linux, and Windows machines. UNetbootin also helps you to create a bootable USB drive with a few clicks. One notable feature of UNetbootin is its ability to download the Linux distro on the go.

Rufus and Etcher can create the bootable USB using the ISO image we have already downloaded. But in UNetbootin, there is an advantage. You can use any available ISO image from your local machine, and on the other hand, it also provides an option to download Linux distro as per your choice.

While creating the USB installed, you can select from the popular Linux distros from the list. And it will be downloaded automatically and used for creating the bootable USB drive.

Ventoy is another free open source USB creator tool that is available for Windows and Linux. Like Rufus, Ventoy helps to create a USD drive using the ISO disk image you already have. Unfortunately, there is no option available to download the OS image as we saw in UNetbootin.

Ventoy will automatically clean up your USB device before writing the new OS image file on it. So no need to format the USB drive next time before making a new bootable USB.

SUSE image writer is another free tool for Linux. It is actually developed to create a live USB drive for Open SUSE Linux Distro. However, you can use the same to create any Linux distros. It is a lightweight application and is available only for Linux. 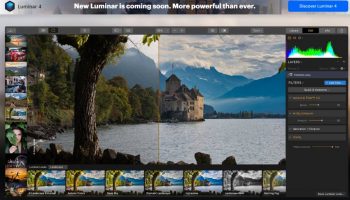 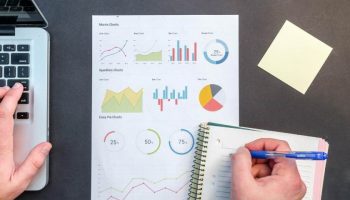 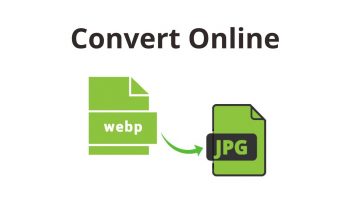 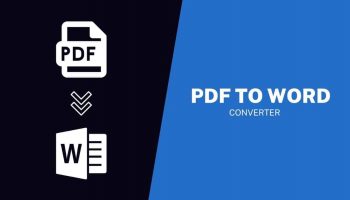 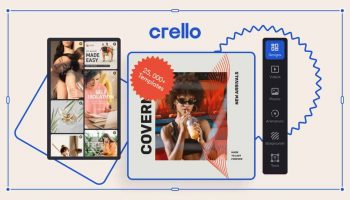 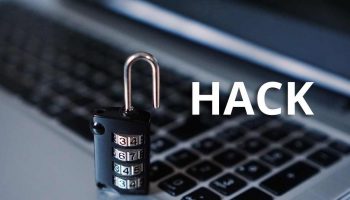