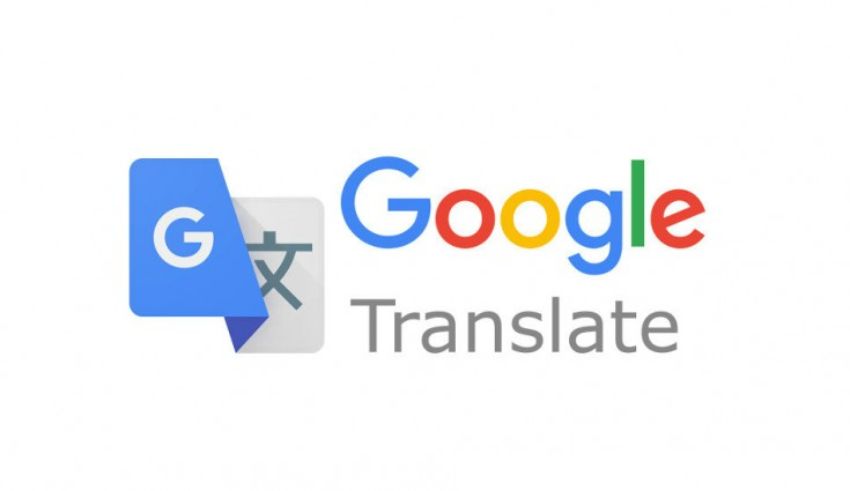 Google Translate is a perfect app when it comes to translating English to any other Language. There are millions of users all around the world who prefer using it due to its great features and benefits to them.

With support for more than 100 languages, this great app is indispensable for travel and for any time you need to communicate with someone who does not speak your native language. You will get the most out of the reliable and genuine app from the start if you are completely aware of how to use all of its vital features.

As per the recent reports, it has been proved that now Google Translate will use the company’s neural machine translation technology to translate between English and nine Indian languages, namely, Tamil, Bengali, Marathi, Hindi, Telugu, Gujarati, Kannada, and Punjabi.

Users should note that the neural machine translation is better than the older phrase-based system, as it helps translate full sentences at a time, rather than using only pieces of a sentence.

What Google Translate can do?

Google Translate is one of the famous and trustworthy language translation apps available in the market for users worldwide. It offers great features and also available for IOS & Android users. If you are wondering, here is everything it can do to fulfill your overall needs and wants.

With the help of neural machine translation technology, you would be able to translate entire web pages in English with higher fluency and accuracy for sure. However, it would be better for you to understand that the new translation tool will also be available on Google Maps and Search to help users discover new places and reviews of various cafes, hotels, and restaurants.

The company has added support for more than 11 Indian Languages on its Gboard keyboard app. In addition, Gboard offers transliteration support for 22 Indian languages, including Hindi, Maithili, Bengali, Dogri, Telugu, Kashmiri, Marathi, Gujarati, Urdu, and Tamil. You can also have access to a Hindi dictionary service in Google Search.

How to translate the text?

You can choose any of your regional languages by going through a drop-down list for sure. To make it faster the next time, your recently used languages remain at the top list. You would be able to reverse the select languages easily by tapping the two arrows in the middle.

Google Translate is good for vacations where you will occasionally need a translator while travelling to other states for sure. It is also fun to play around with and a good language tool for your children.

It has various functionalities which make it easy for you to communicate with other people. You would be able to do English to Malayalam translation easily without any hassle for sure. It is free to use, and you do not have to pay anything to use it.

How to translate offline?

Offline translation on Google Translate is also updated with support for the newly added languages. For using this feature, you first need to download the language pack on the app. For example, if you want to translate in Kannada in Offline mode, you should download its language pack first and translate later in offline mode. You can even start Tamil typing and get the results in your required language for sure.

Google Translate works best when you are online and also works smoother without an internet connection. You would be able to translate 59 languages without internet connectivity for sure. As mentioned before, you need to download the relevant packs first before proceeding further.

For doing this, you need to tap the three horizontal lines at the top left, then Offline translation. After that, you will see the available languages you have downloaded at the top and tap on any other language you would like to add later on by just scrolling down.

Considering India’s diversity, this feature will be helpful for tourists but Indian citizens as well. The Word Lens works in offline mode, and you need to download the required language pack first to use this feature.

Google has included two languages for its conversation mode on Translate. With this feature, Google Translate allows you to have a conversational mode of translation in Kannada and Tamil. To use this feature, you should tap on the microphones to start speaking in one language and then tap it again to speak in another. Google will recognize the languages being spoken and also translate to Malayalam if you want to.

At last, you need to understand that it is easy to translate English to your Regional Indian Languages. Just type anything you want on Google Translate, and you would get the results in your local language right now! 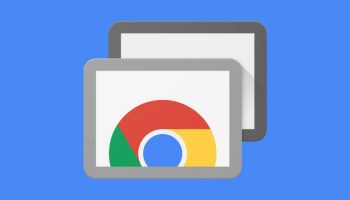 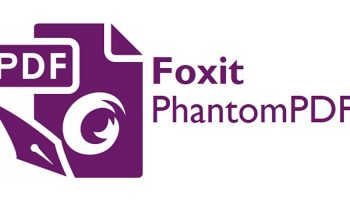 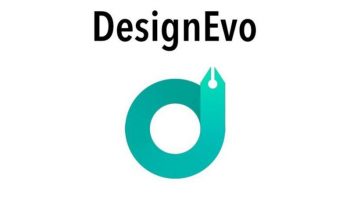 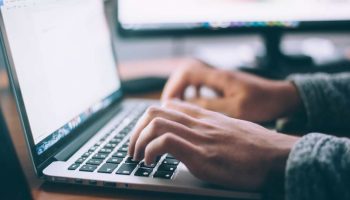 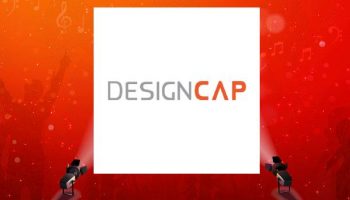 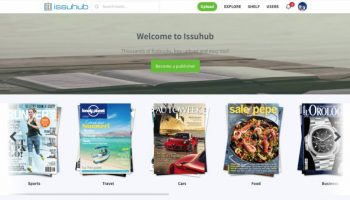