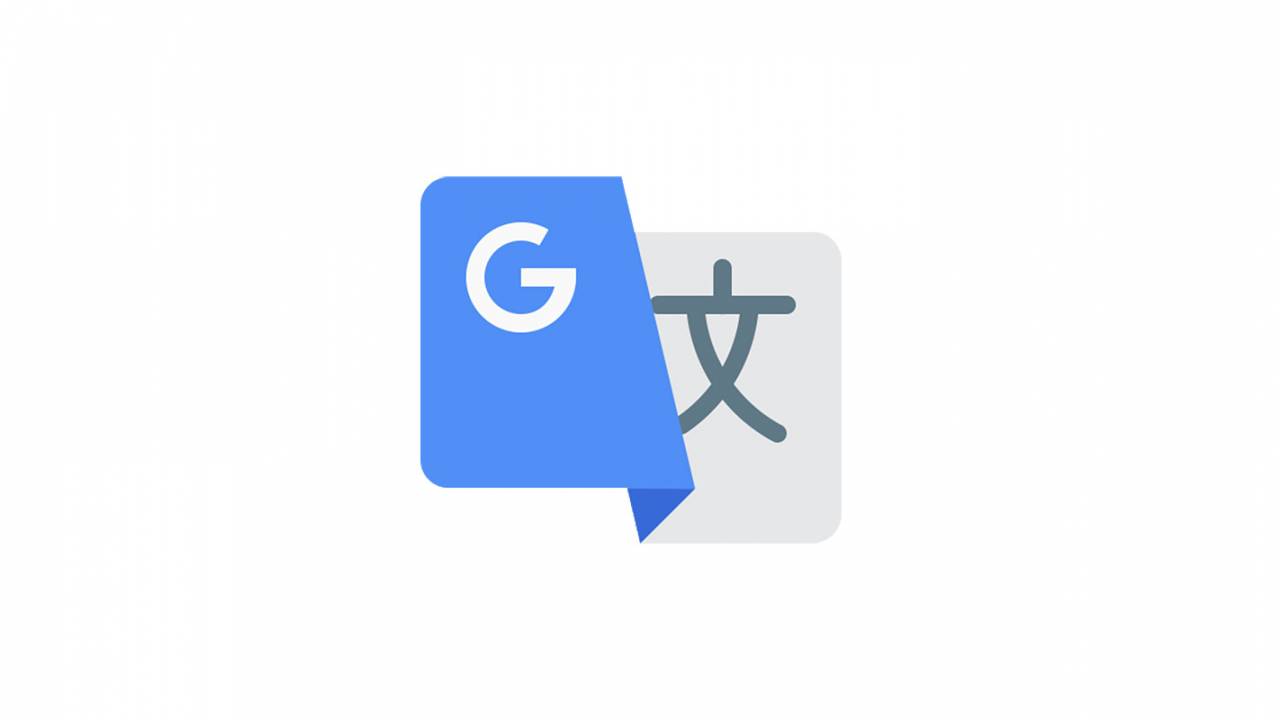 Nowadays, globalization and the expanding reach of the Internet have connected people easily worldwide. Due to this, there is a language barrier that most people face while communicating with others. To overcome this situation, you can take the help of language translation apps which can help you translating in different languages easily without any issues at all. With so many options available, it becomes difficult to choose a reliable and secure one for sure. Are you looking for the best 3 language translation apps for both Android & IOS devices? If yes is your answer, then let’s go through some of the best language translation apps right now!

It is a free translation app for both Android and iPhone users. It supports speech and text translations in 90 languages. It can easily translate and copy translations across apps. This app has an incredible interface that is simple to understand for everyone. It comes with a camera translation feature that works for several Asian characters. You should note that this app can easily perform voice, text, and even conversational translations. It is capable of sharing and copying translated texts through SMS, email, and social media. If you also want to learn a new language, then you should go for this language translation app without any second thought.

At last, you are aware of the best 3 language translation apps for both Android and IOS users. The above-mentioned apps are simple and also free to use for everyone. Just go for it and share your valuable experiences with us right now! 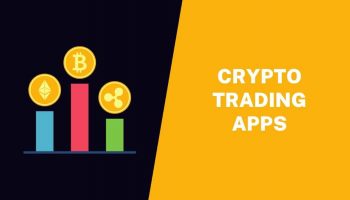 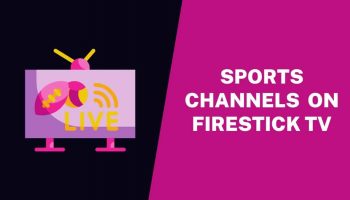 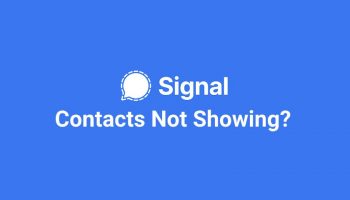 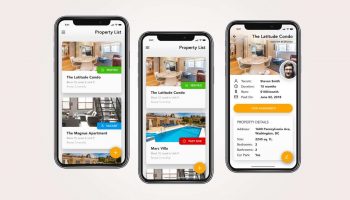 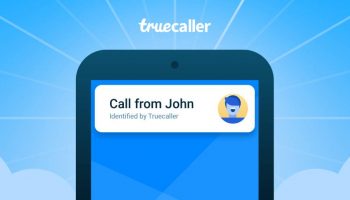 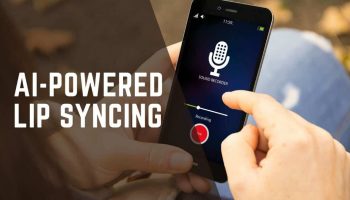