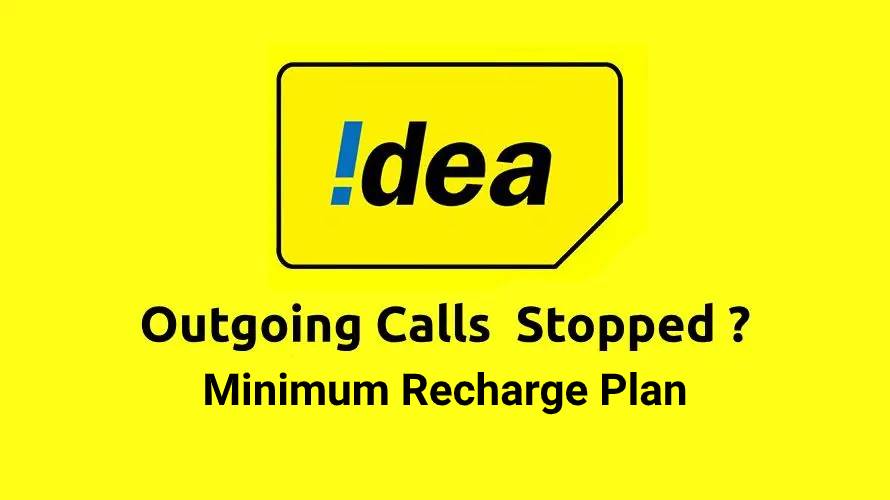 Since the telecom operators implemented the compulsory minimum recharge for the prepaid users, like other telecom users, Vi users (Vodafone Idea users) cannot make outgoing and incoming calls now. Long back, we reported that Vodafone Idea (Vi) and Airtel is going to implement compulsory minimum recharge for all the users. Those who failed to do the recharge on time will get blocked from making an outgoing call first. Then after the grace period, the number will get blocked from incoming calls too.

Note: Since Vodafone Idea is rebranded as Vi, we are using both brands within the artcile, so Vi Vodafone Idea, Idea, Vodafone, all these 4 brands can be considered one single brand.

We have added the latest (August 2021) smart plans to activate the outgoing and incoming facility on Idea Number. You can see that in the How to Activate Outgoing Calls in the Idea section below.

Read: How to Skip the Monthly Minimum Recharge for Airtel, Idea and Vodafone

Similarly, Airtel Users are also received the same. And finally, all the operators turned to a unified strategy that forces customers to do a monthly recharge to keep their number active to make and receive calls.

What to Do Next ?

Both Vi and Airtel now need a minimum monthly recharge to keep the number active. The cheapest monthly plan with Airtel is Rs. 79, and with Idea (Vi) is Rs. 49. You need to do the recharge every 28 days to make and receive calls.

How to Activate Outgoing Calls in Idea (Vodafone Idea / Vi) ?

The cheapest plan available now (August 2021) is the smart pack 49, and the next one is Plan 79. Both plans will offer a validity of 28 days and with some other benefits. Let have a look at each plan.

It is the cheapest validity plan available to activate the outgoing as well and the incoming facility. If the Incoming Validity of your Idea number is expired, you can activate it using this plan. It offers a validity of 28 days along with Rs. 38 Talktime, 100MB data. You can make all the calls within the country at 2.5ps per second. No SMS facility is available with Plan 49.

The next best validity plan for Idea is Plan 79, which also offers 28 days validity with Rs. 64 Talktime and 200MB data. You can make calls within India at 1ps per second. Same as Plan 49, no outgoing SMS is available with this plan.

Read: List of All the MCC and MNC Codes of the Mobile Operators in India

Now the telecom companies are following a monthly minimum recharge pattern and always asking their users to do recharge. To keep their number active, each user has to choose any of the available recharge packs. Also, they have to do the recharge regularly, depending on the validity of the selected pack.

However, companies are implementing this rule over their customers, which can cause some users to leave the current network. Because TRAI now reduced the time for the Mobile number portability to just 2 days. This makes users think in that way too.

In fact, the past Lifetime validity concept now comes to an end. Even if you have a lifetime validity sim, you have to keep recharging regularly. The new move from these companies is to increase the revenue to keep themselves alive in the market. Because, after the entry of Reliance Jio, the majority of the users are keeping primary SIM cards for receiving Incoming calls. They do recharge only on the secondary SIM card which has the offer. In most cases, it is Reliance Jio.

Thus, by introducing the minimum recharge for all the users, companies can increase the ARPU (Average Revenue Per User), reducing the big loss in the market they face now. 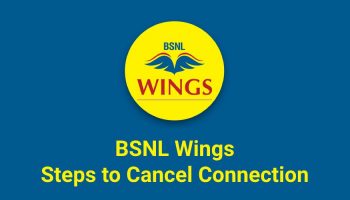 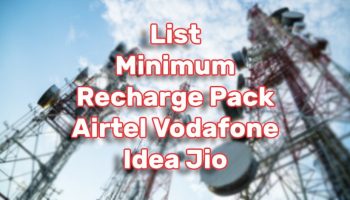 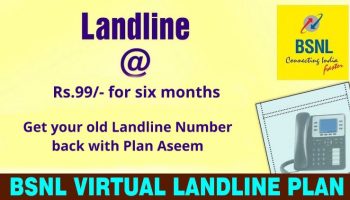 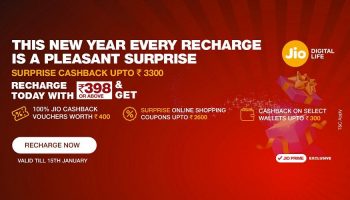 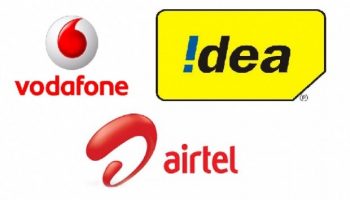 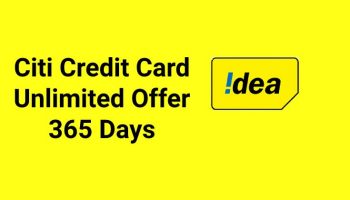