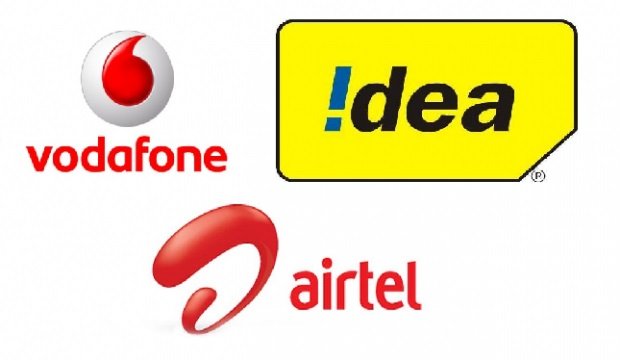 Airtel and Vodafone Idea now going to implement a mandatory recharge pack for all the customers. The move is to make the telecoms to overcome the loss. The new recharge is same as like the method used by Reliance Jio.

Currently most of the consumers using dual-SIM are almost keeping their primary SIM just to receive incoming calls. All the recharges are now being done on the other SIM which most probably be Jio. So in fact, people are doing the recharge regularly on the Jio and keeping the Primary SIM for just Incoming. This causes big revenue loss for the companies like Airtel, Vodafone Idea etc, even though they have more customers than Jio.

No, following the Jio’s strategy, Airtel and Vodafone Idea also come up with the same methodology. By this each customers should make a minimum recharge of at least Rs. 35 per month in order to keep their number active. If no recharge was done, then the outgoing call facility of the number will be stooped and after 45 days, incoming call facility will also be stopped. Now, we are getting messages from our readers that, the Idea mobile users are getting blocked from making outgoing calls from 6th December 2018. The validity period of some users has been ended form 6th and currently they are able to receive incoming calls. You can read the full report here. (Updated on 8th December 2018)

By doing this, the company is expecting to improve their revenue to some extend. As we mentioned that its Jio’s strategy, the company is doing the same, Each Jio customer need to do a plan recharge for a period of 28 days, 84 days etc. After the validity has finished, the outgoing facility will be blocked and later on the incoming too. Data service also will be blocked after few days. Each and every users of Airtel, Vodafone, Idea must have to choose one of the available minimum recharge pack to keep their number active. But, if you are a user, who use the SIM only to receive calls, then you can follow a logical trick so that you will get 71 days validity with a single Rs. 35 recharge.

Even Jio offers free unlimited calls, data etc. it will work only while you have an active data plan, else the SIM will be almost inactive and can only receive SMS. Now Airtel and Vodafone Idea also in the same direction. Now few customers already received messages from the company saying that the service will be stopped if no recharge is being made. With the new rule, some users are planning to port their number to other network, if you are also planning to do so, please read this before doing that.

Read: How to Skip the Monthly Minimum Recharge for Airtel, Idea and Vodafone

The process is gradually on the way and will come in effect to all the customers in the coming 2 or 3 months. The company already introduced minimum recharge packs starting from Rs. 35 along with unlimited plans. User have to choose the one suitable for them, otherwise the SIM will go inactive in the coming days.

This article was last modified on February 4, 2019 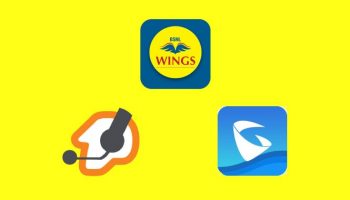 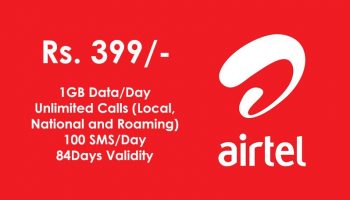 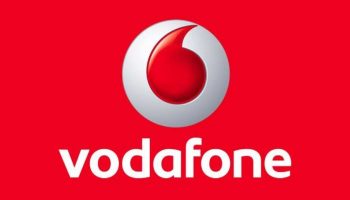 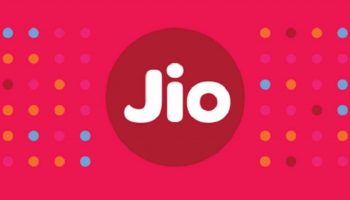 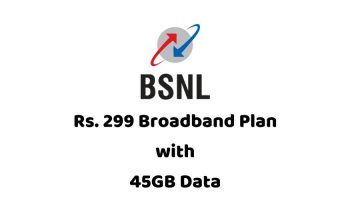 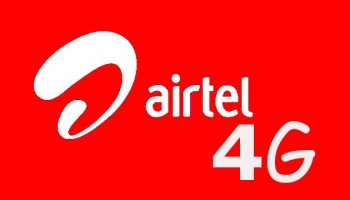 18 thoughts on “Airtel, Vodafone Idea to Implement Minimum Recharge Mandatory, Will reduce the Customer Base”