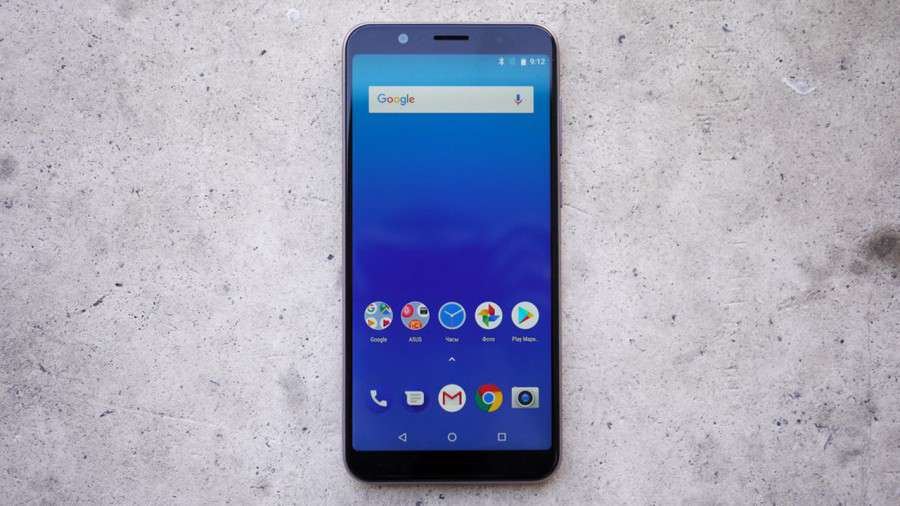 Here we are looking into two of the main bugs or issues that Asus Zenfone Max Pro M1 users facing. But before going into that let mention some of the main highlights of the smartphone which makes its position still in the market.

But, unfortunately, the Asus failed to fix two problems that users are facing now with Asus Zenfone Max Pro M1

If you are trying to make native Video Call using providers video call service, it is not possible with Asus Zenfone Max Pro M1. With the introduction of VoLTE, most of the telecom service providers are providing free Video Call service along with all the plans now.

And users can make video calls to others without the help of any third-party software such as WhatsApp, Skype, Duo, etc. But in Asus Zenfone Max Pro M1, the video call option is not working now. The feature was available initially, but with the latest updates, the option got disabled.

As per Asus, the issue is due to the conflict with Google’s Duo and they are saying that Google is not allowing native video calling since Asus is using Google’s Phone app on the Zenfone Max Pro. Because the phone is coming with Stock Android.

But it is not the issue, because other Android One devices such as Mi A2 Lite, Mi A2, etc are also using Google’s phone app. There we can make voice can video calls. There is no conflict with Google Duo too. It is clear that the issue is due to some bug that Asus needs to fix, but unfortunately, it is still there and users need to use third party applications to make video calls.

The phone is provided with a decent 8MP front-facing the camera with flash. But, the camera software on the smartphone is not so good. The rear-facing camera is performing well, whereas the images captured using the front camera is undergoing too much noise reduction and thus, the original image is altered.

The face captured using the handset doesn’t look real and there is no option to adjust the noise reduction. Unfortunately, here also, users need to use any third party camera application such as Open Camera to take real images using the front-facing camera.

Both the issues here we are facing with Asus Zenfone Max Pro M1 can be rectified with an OTA update. But we are not sure whether it happens or not. The company is already released the Max Pro M2 and is on the way to release Max Pro M3. So, the chance of getting these issues being fixed is very rare. 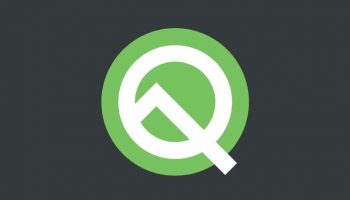 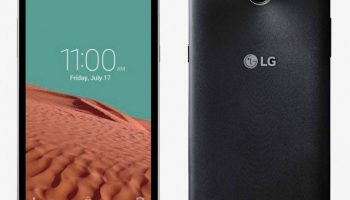 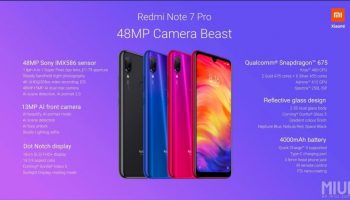 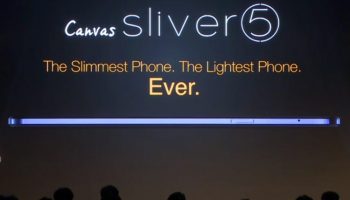