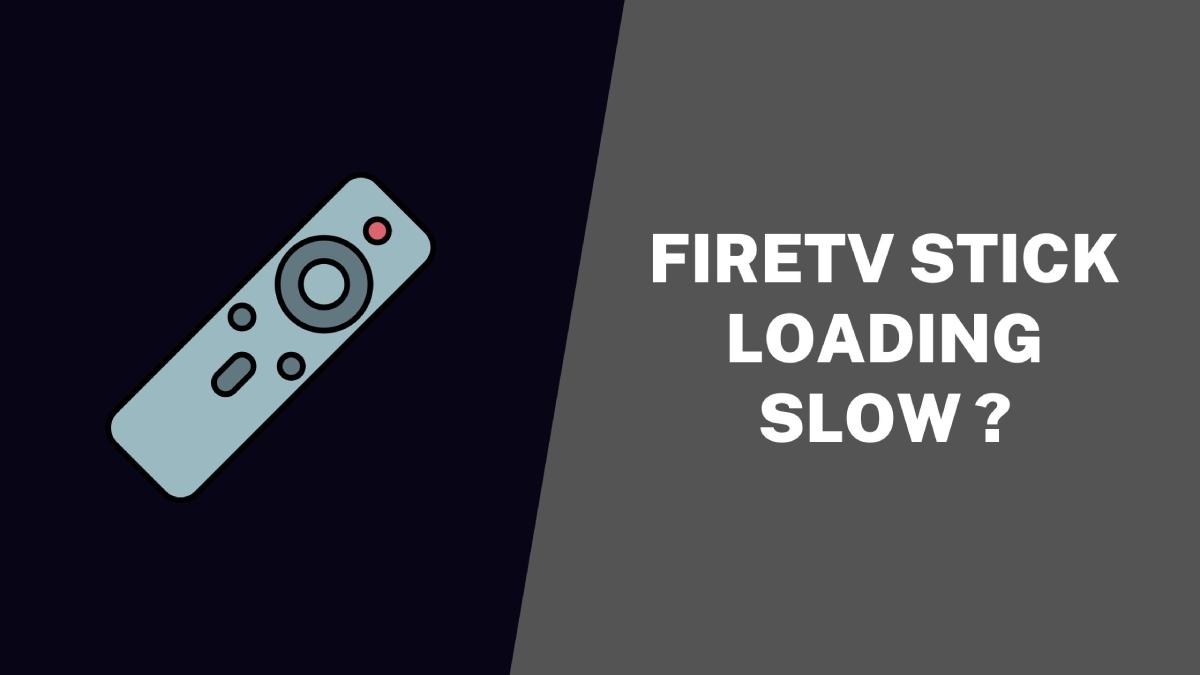 Firestick devices have been widely used worldwide for the past few years. As time passes, many users are experiencing the slow loading of the Fire TV stick. Regarding that, in the other article, we discussed how we could fix the slow loading of Firestick. We will look into the matter and check why the Firestick is slowly loading the tool.

But when it comes to the performance, even though it was good, we cannot say that it is the best. One of the significant downsides of the forestick is its low RAM and storage capacity.

Most Firestick runs on a 2GB RAM option with a storage capacity of 8GB. When considering the present time, it is pretty low. A few years back, it was enough for a streaming device to have 2GB RAM and 8GB storage. But currently, it is not enough. And that is the main reason for the low performance of Firestick.

So let us divide the factors into different categories and follow.

Non-optimized streaming app on your fire tv Stick can also slow down the loading time. We can see that FireStick is much optimized for the Amazon Prime Videos. Similarly, Netflix App is also optimized for all the platforms. It might not be the same for all the streaming platforms. Today, we can see many streaming services, and the majority of the apps are not good. Non-optimized apps can increase the loading time and can affect the performance of the Fire TV Stick.

The cache can also slow down the Firestick. As mentioned above, the storage capacity of Firestick is 8GB. And out of that, only 4-5GB is usable for the users. Since it is significantly less, the storage gets used by the apps and the cache data easily and quickly. Once the storage becomes full with cache, the device will start performing poorly.

This is the main point that we explained in the beginning. In the earlier time, the 2GB RAM and 8GB storage was enough to run the applications smoothly. But today, the situations are not the same. Most of the apps are large since having more features. So, 3GB RAM and alteast 16GB of storage is recoemed. This limitation of firestick can slow down the device.

The most severe and non-fixable issue is the aged FireTV stick. Like all other devices, FireStick also performs poorly once it gets old. Initially, it will work without any problem. But when time passes, the performance also will get downgraded. We have seen this with multiple devices, and after 5-6 years, the machine gets slow, and it won’t get fixed by clearing the cache, resetting, etc.

After making the troubleshooting steps multiple times, the FireStick will load slowly since it is ancient.

FireStick is an excellent streaming device that is available at a great price. It will work smoothly for the initial few years. But after 4-5 years, it will become slow, and eventually, you need to replace the same with a new product. 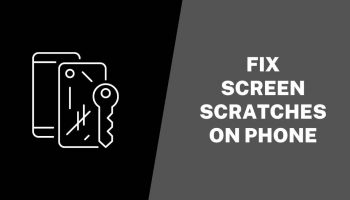 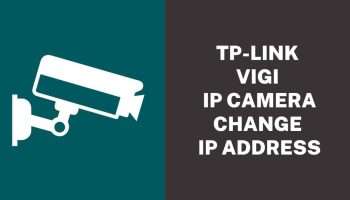 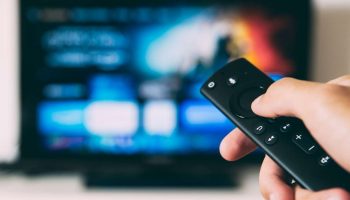 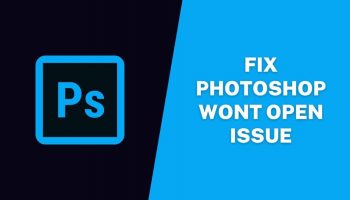