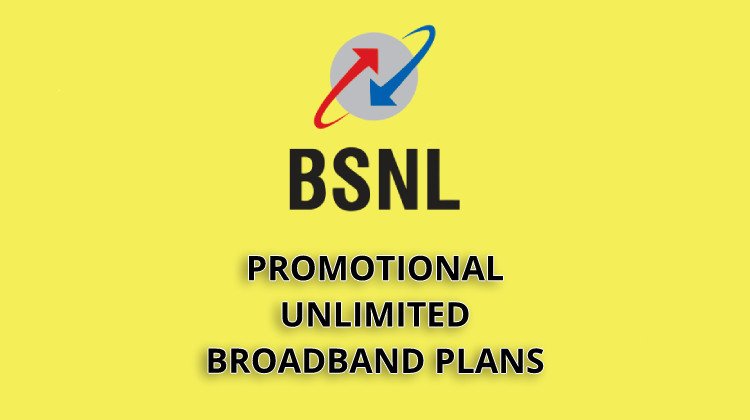 Bharat Sanchar Nigam Limited (BSNL) has now launched 3 unlimited broadband plans to its users on a promotional basis. The new promotional plans will be available to all the new broadband users as well as the existing Landline users, who doesn’t have a broadband connection.

The promotional offer and rate will be valid for the next 6 months and afterward the current plan will be automatically migrated to the regular broadband plan. The new plans available are BBG Combo ULD 150GB@199, BBG Combo ULD 300GB@291 and BBG Combo ULD 600GB@491.

This is the basic plan in the 3 new list. Under this plan, users will get unlimited data at a price of Rs. 199 per monthly. Even though it is an unlimited plan, there is a Fair Usage Policy (FUP) applicable to the plan in which users will get 5GB of data at a speed of 20mbps every day. After which the speed will be reduced to 1mbps.

Read: How to get your old BSNL Landline back with new Plan Aseem

This plan offers users additional offers such as unlimited calls to BSNL network all the time. Additionally Rs. 225/- worth calls to other network within India along with unlimited free calls to any network in India on Sundays and between 10.30PM to 6AM on other days. Without the free offer calls to other networks will be charged at Rs. 1.2 per minute.

The second plan is available at Rs. 291 monthly charge and under this plan user will get unlimited data in which 10 GB per day at a speed of 20 Mbps after which the speed will be reduced to 1 Mbps.

Unlike the first plan, this plan doesn’t have any restriction on the calls. All the users will get unlimited voice calls to any network in India all the time (Local and STD).

The monthly rental for this plan is Rs. 491 and users will get unlimited data usage under this plan. Subscribers can use 20GB of data every day at a speed of 20mbps afterwards the speed will be reduced to 1 mbps.

This plan also provides truly unlimited voice calls in which users can make calls, Local and STD to any number in India free 24hrs a day for the whole month.

Read: Reason Why Should Not Upgrade BSNL 4G SIM Card

For all the three plans, there is a security deposit of Rs. 500 applicable which will be refunded when the connection is cancelled. Those who selected a plan should stay on the same plan at least one month before changing the plan or cancelling the connection.

This article was last modified on April 9, 2019 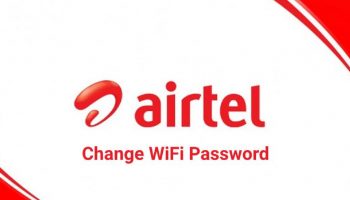 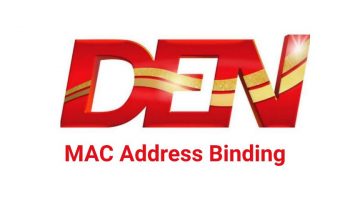 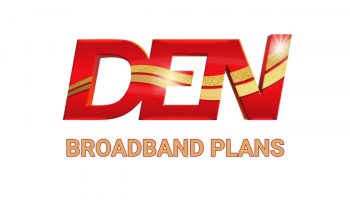 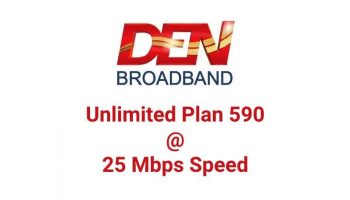 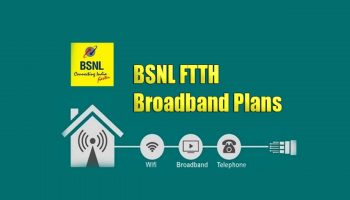