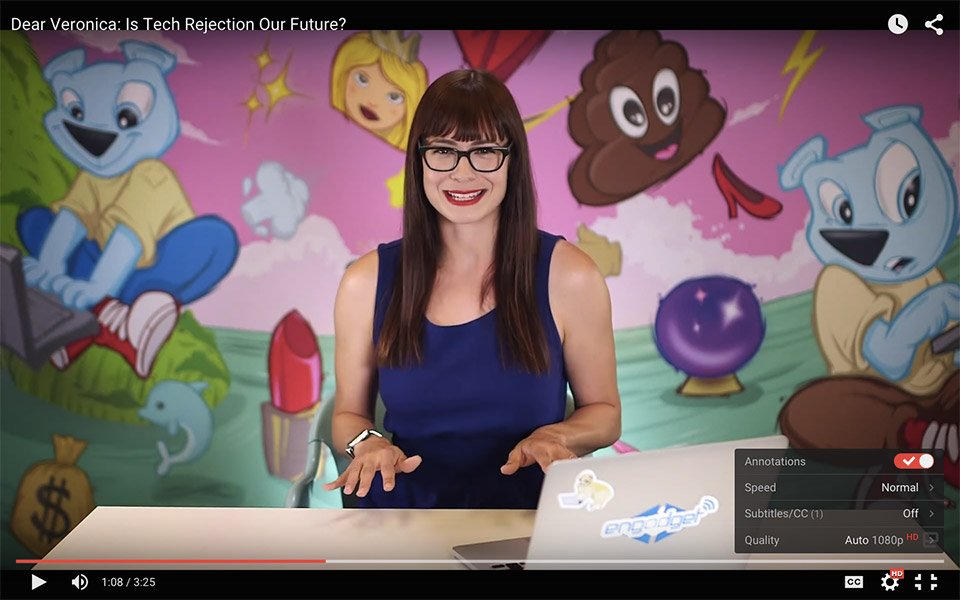 YouTube on Tuesday started rolling out the new design of its Desktop Player. The new design makes the control panel on its videos transparent. The panel still functions like YouTube’s old black bar, but the controls are slightly larger and they now float on top of the video, rather than sit underneath it.

YouTube has started the testing last April, now they rolled out the design to all the users. The new player is in HTML 5. The player looks generally good one and the slim design makes it looks beautiful. 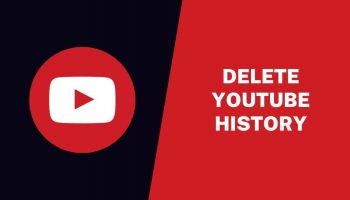 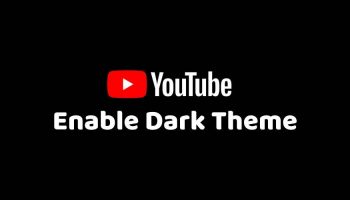 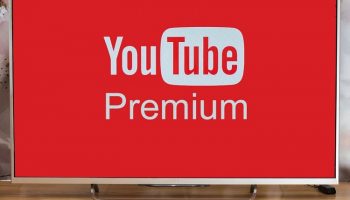 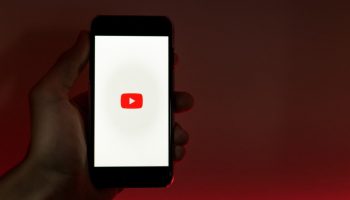 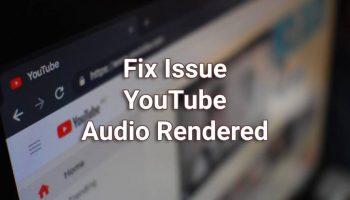 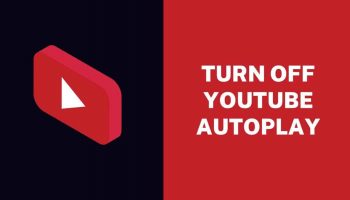