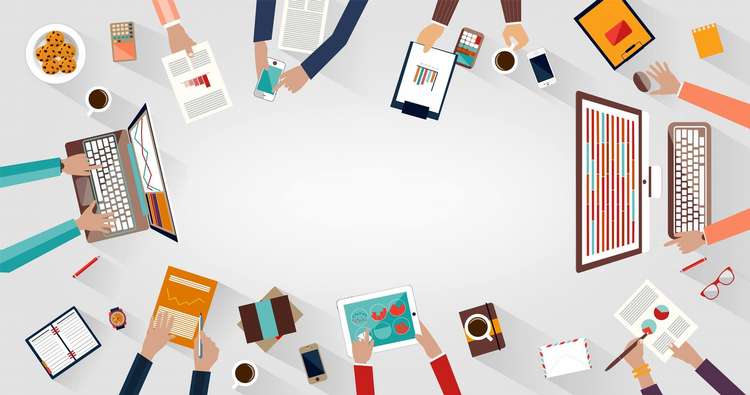 Social Media is a significant part of a digital world that functions on its systems and rules. The digital world is swarming with platforms where people can interact, make connections, build networks, and truly get in touch with the rest of the world. That being said, these rules and systems that run the digital world, or more specifically the world of social media, are constantly shifting and changing. And these changes can be attributed to algorithms.

When rules are made, loopholes are also found. The larger the social media community gets, the more loopholes one might see in the way it functions. Social media is no more about connecting with new people – it’s a full-fledged digital marketplace where brands and companies build on their customer base and promote themselves with intensive campaigns.

So, from a business point of view, how do these algorithms matter?

All three platforms have a massive database of active users. Many of these users are brands and Marketers who are publishing brand content and essentially selling their products and ideas to a worldwide audience. While most of these promotions are targeted to a specific category of the audience, it still makes sense to understand how algorithms can affect sales and how they should be tackled appropriately.

Read: How to make social media sway to your eCommerce tune ?

For Facebook, which is the largest social networking platform globally, the algorithm for presence and preference all lies in one factor: Conversations.

Facebook wants more and more people to converse with each other, and that includes brands and products. Now, let’s say that you’re a brand promoting the launch of a new product. You’ve put up a post and also linked it back to your website. If your engagement is sufficient (likes and comments), this post will show up a lot more on people’s feeds. If it’s getting people to have a conversation on the post via comments, then this doubles your chances. However, there’s a catch: the engagement has to be authentic.

Posts that ask viewers to like and comment get pushed down the barrel by Facebook because they’re looking for genuine interactions. Another factor that can make your brand less visible because of the algorithm is backlinks. The algorithm doesn’t favor backlinks that take users to your website or any other third-party site because Facebook is trying to keep the traffic native and within the platform. Hence, it’s best to avoid using too many backlinks.

Apart from that, posting often and generating genuine engagement on your posts is a great way not to beat but rather work with the Facebook algorithm to regain more visibility.

Instagram has recently been paying more attention to content and engagement that isn’t authentic, or when likes and followers are being bought inorganically. So, in an attempt to week out the bad or inorganic content, Instagram’s algorithm has very noticeably changed in recent times. Now, for your viewers to see your posts higher up on their feed or even appear on the “Explore” tab, many factors need to be checked off.

Firstly, you need to post consistently, and each of these posts needs to have the right amount of organic engagement. Secondly, you need to be meticulous and smart about using hashtags. Hashtags drive a lot of content visibility on Instagram and also have a lot of weight in the eyes of the algorithm. Thirdly, if your content is being saved, shared to Direct Messenger, or reposted on stories and other accounts, it will be ranked much higher by the algorithm and hence, will also appear more frequently on people’s feeds.

Read: How to Get More Instagram likes for More Self-Esteem

Fake accounts or accounts that are blatantly offering “follow for follow” or “likes for likes” come under the radar of the Instagram algorithm. It puts them ways down on the visibility list. Even if you’re sponsoring content through ads on feeds and between stories, it gets verified by the algorithm and then appears to people. The more time viewers spend on checking out your content and engaging with it, the more preferred the algorithm will give you and put you ahead of the curve.

With almost 500 million active users currently, visibility on such a platform can completely change the game for any brand if you understand the algorithm.

Twitter is hugely content-driven as a platform, and a single tweet can go viral in seconds. For Twitter, the timeline algorithm is divided into three main categories:

If users decide to remove the feature where Twitter suggests the best Tweets for them to look at, then all they’re left with is those in reverse chronological order. In such a case, the most important factor for your Tweets to be recognized is timing. If you post your Tweets at a strategic time and manage to get engagement seconds after it’s been posted, visibility will also grow according to the algorithm.

The next factor is all about engagement. The more retweets you have, the more the algorithm is going to favor your content. Furthermore, likes and comments have a huge weight, so you need to make posts and consistently engage with your audience regularly consistently. To get massive numbers of engagement you may also look for the best place to buy Twitter followers.

Hashtags are also crucial for visibility on Twitter. If you happen to use a trending hashtag on your posts, chances are they’re going to be more visible as long as that hashtag is trending. But, of course, it’s also important for the post to be relevant to your brand.

Read: Essential Social Media Monitoring Features You Need To Have

Credibility needs to be maintained, with your bio and profile being updated every few months. This helps the algorithm to recognize your profile as genuine and increases credibility. So, as long as you’re continuously engaging with your audience, generating genuine engagement on every post, and also posting often and consistently, you’re going to be ranked much higher by the Twitter Algorithm, and your Tweets are going to reach a lot more users within hours of posting.

Algorithms aren’t necessarily a plot by social media platforms to reduce the visibility or reach of your content; it’s simply a tactic to ensure that users are only viewing content that truly interests them. Since there is an ocean of content to choose from, and the time spent on social media doesn’t give users more than a few seconds to spend on each post, your content needs to be consistent and engaging enough for the algorithm to classify it as great content!

This article was last modified on November 22, 2021 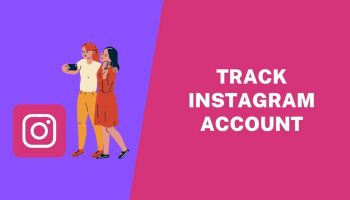 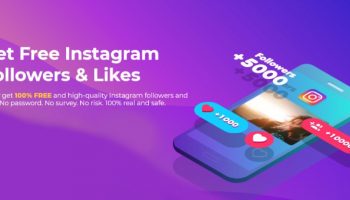 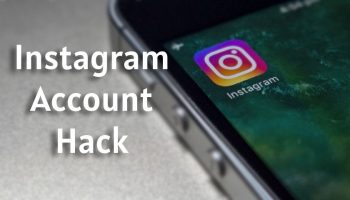 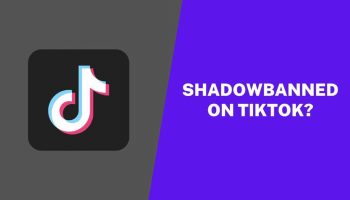 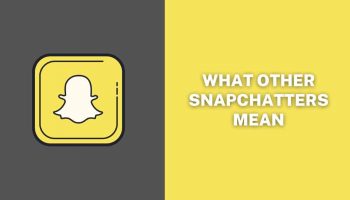 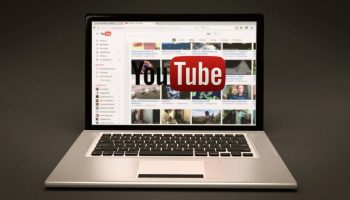