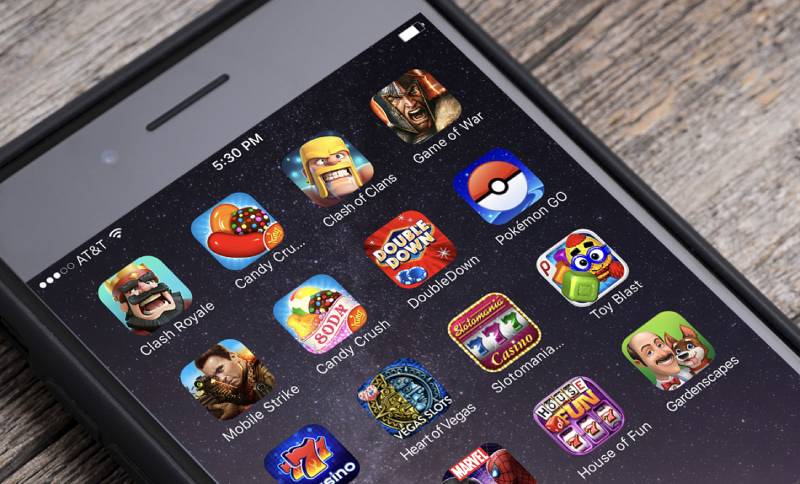 Of late, Android gaming is getting better and bigger every year and there are lots of android games are coming to Google Play. If you are a casual gamer or want something more interesting to play, then there is always a new game coming to meet your overall needs. Are you looking for the best 3 new Android games for your smartphone? If yes is your answer, then let’s go through those new games right now!

Aura Kingdom 2 is a very interesting game to play and you would love playing it for sure. It is a new MMORPG. This game is a fairly typical android game in the genre. To play this game, you need to first create a character, customize overall looks, select its class, and start for questing. There is a large open world and you would have plenty of things to do and also several social elements.

The game is free to play and you do not have to pay anything for using it. Gamers will be enjoying the MMO gameplay and beautiful graphics on their smartphone. It is a fun game to play at your fingerprints and smooth touch control with stunning animations. It is easy to defeat the epic raid dungeons with players worldwide.

Game of Thrones beyond the Wall

This game is the latest android game available for users worldwide. In this game, you need to recruit different characters and build up your stronghold to defend the wall and build your roster by people. The game is free to play but lacks the finer touches which you might be expecting in a smartphone game in the year 2020. All the cut scenes are not voiced properly and also no music or sound effects available.

You can use the ancient magic of the greensight and weirwood to get various costumed versions of characters like Jaime Lannister, Jon Snow, and Melisandre. While playing this game, you can also participate in Legendary Events to hire a familiar face and load your codex with control.

This beautiful adventure game is free to play with various MMO elements. As a player of this game, you would be able to explore many large worlds and interact with other players all around the world easily. It includes plenty of hidden areas, nice environments, and full world exploration. You can even customize your chosen character and give a new look.

The excellent gameplay mechanics and high-quality graphics make this the best game to play in 2020. You can even use gifts of light to grow friendship and show appreciation. Gamers can create harmonies together and explore a unique musical experience. It is also free to play and always will be.

Finally, you are aware of the best 3 new Android games for you to play right now. All these new android games are available on the Google Play Store and you can download them easily. Go for it and enjoy your day! 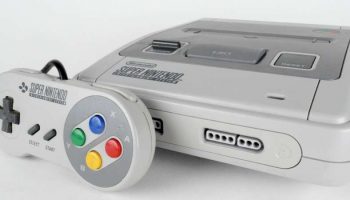 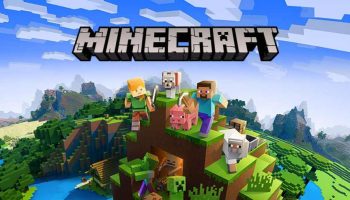 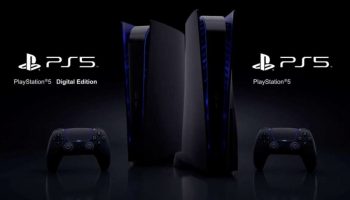 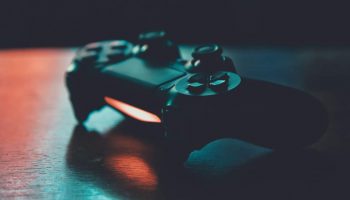