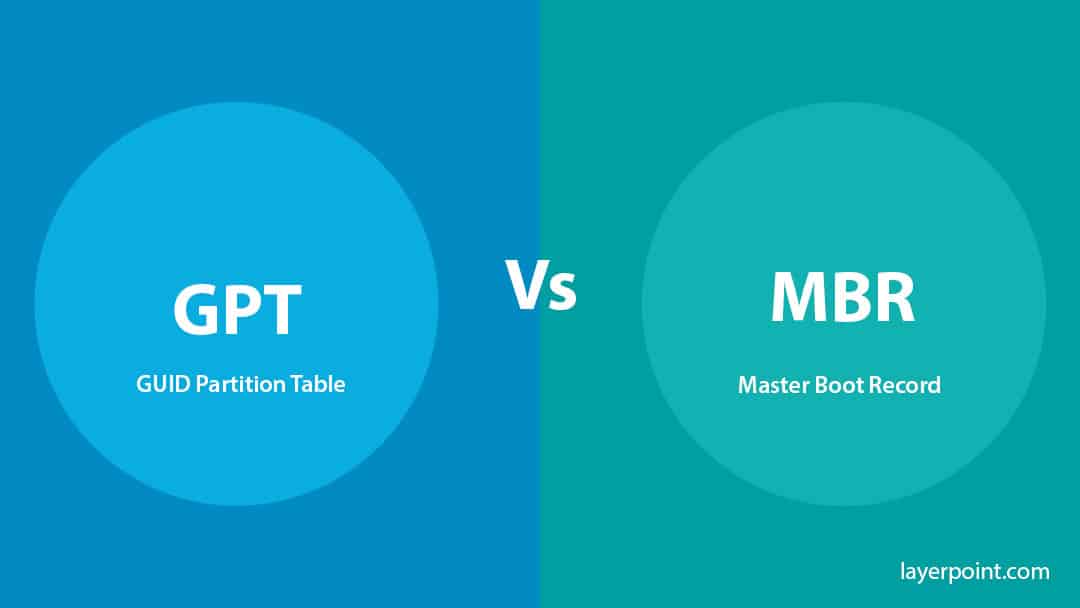 Can you mention a person who purchases something without comparing the products? You can’t, I guess. This necessity of comparing has become a habit for most people. Not only do they differentiate the quality of the commodities, but they also prefer to balance their expenditure. As an example, imagine that you had decided to buy a laptop and you were such in a hurry. So, you bought a laptop with a bulk amount of price from a premier company.

A few days after buying that gadget, you found a company that was providing laptops at a much lower rate without compromising its quality. How’d you feel? Well, I know that the feeling won’t be expressed in words. So, it’s the importance of know the details and variety of some products before purchasing or using it. Now, this mandate doesn’t differ in the technical aspects. For a better working experience, you have to compare the features or software that you’ll use. Today, I’ll compare two ways of formatting and partitioning hard drive: MBR and GPT.

The crashing of a hard disc drive in our PC isn’t a new thing that we’re listening to. It must have happened many times to our computers. The action which many of us take in this kind of situation is Disc formatting. In this process, we remove all the data from our disc and reboot the system after embracing new materials that include FD, UFD, HDD, and SSD.

This initial phase is known as ‘low-level formatting.’ After this, another crucial part is being performed named as Partitioning. It’s a process of creating separated discs in the memory storage. These discs are differentiated, such as they could be filled up with specified data. By partitioning the hard drive, we can easily identify the type of data stored on the disc. Hence, you can accomplish these using two ways, such as Master Record Boot and GUID partitioning table.

I’m sure that you already know the importance of formatting and partitioning the hard drive. So, now you should also know the ways to do these. We must have the comparing idea on two procedures of booting because we need to choose the process before the proceedings start.

At first, I’ll mention the limitations of MBR. The Master Booting Record remains where the drive begins. It has been one of the primary boot sectors containing an OS bootloader. Once the MBR is overwritten, it’ll not boot the drive in case of windows. Then you have to repair the sector. Another problem with this sector is memory storage. Master Booting Record won’t work correctly if the storage is more than 2GB. So, it’ll fail to boot the system.

Beyond the limitations of MBR, GPT is a much effective boot sector. It can work on a large amount of data storage such as no rush of data can disable this sector. On the flip side, numerous duplicates of data are stored in the disc by GPT. So, in any case of overwriting, this sector always has an alternative set of data ready to provide a perfect booting.

MBR is a less selective way of executing such formatting and Partitioning. The reason is probably the age of the mentioned sector. Whereas, GPT provides all the benefits and fulfills all the criteria for an efficient booting on your Personal Computer.

This article was last modified on September 7, 2020 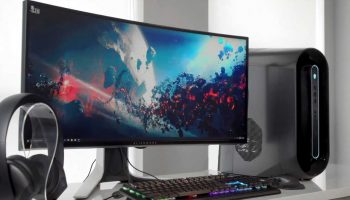