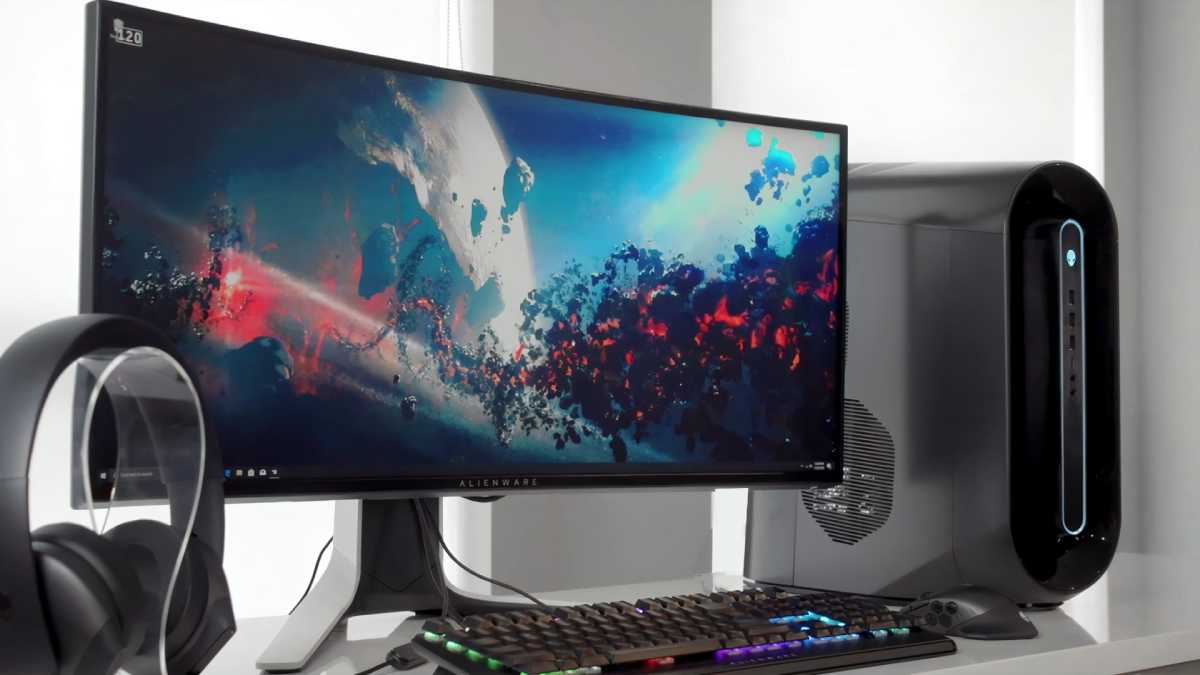 Screen Tearing issues may be unknown for most of the users. But those who are facing the issue may know how strange and annoying that while using your computer. So here we are, just pointing out what screen tearing is and the possible way to avoid that or fix them.

What is Screen Tearing

We will explain screen tearing without all the calculations regarding the screen and its refresh rate, but make it simple, we can say that the screen tearing issue causes multiple image patterns simultaneously. So you can see pictures on the screen with broken separations.

So, in short, it happens due to the syncing issue between Monitor and the GPU. The monitor normally displays pictures once it received the newly refreshed signal from the GPU, Normally the screens available in the markets have a refresh rate of 60Hz, 90Hz, or 120Hz. That means each screen can refresh 60, 90, and 120 times in a second once it receives a picture from GPU.

And due to the syncing issue, the GPU continuously sends new pictures to monitor before the previous request is completed. As a result, users may notice the screen tearing issue.

How to Fix the Screen Tearing Problem

To solve this problem, we have to make sure that the sync between monitor and GPU.

If you need to completely remove the screen tearing problem, there are two options: GSync and FreeSync. Both are working based on VESA’s Adaptive V-Sync technology.

G-Sync helps you solve screen-tearing effectively, which only needs an NVIDIA graphics card in its motherboard. In addition, the G-Sync works so that it will make sure not to send a new image request to the monitor from the GPU until the monitor completes the previous request.

So with G-Sync, we can make sure that the new image will get processed by the monitor only the previous one was processed completely, which will ultimately eliminate the screen tearing issue.

Another solution to screen tearing is FreeSync, almost the same as G-Sync, but it needs an AMD graphics card instead of NVIDIA in G-Sync. However, it solves the screen tearing not in the same way as G-Sync did.

To conclude, we can say that the screen tearing issue can be fixed using G-Sync on devices with NVIDIA graphics cards and using FreeSync on AMD devices. 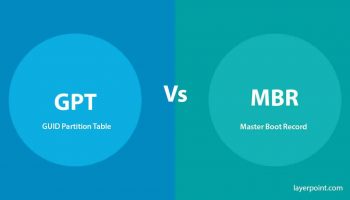