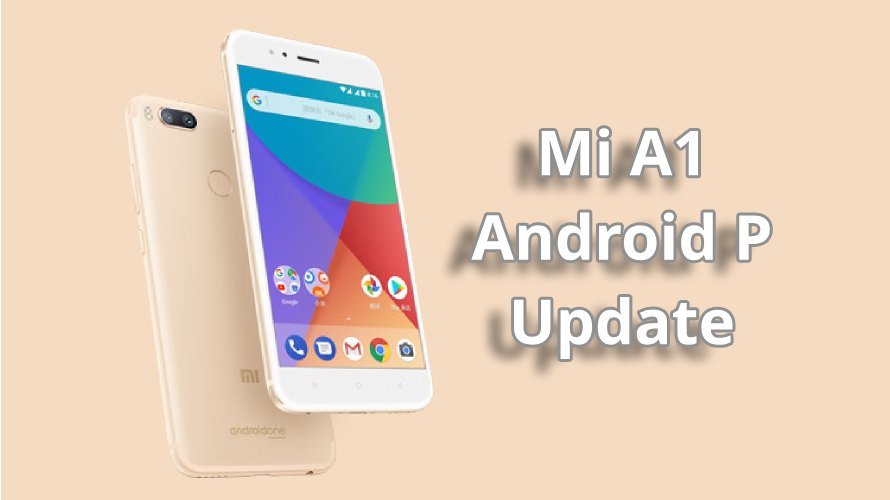 Xiaomi’s first Android One device Mi A1 also now started receiving the stable Android P (Android 9) OTA update. The roll out of the Pie update on Mi A1 started just a week after Mi A2 and Mi A2 Lite received the update.

Mi A1 was the first handset from Xiaomi which comes under Android One program. Once the handset released in 2017 it was running on Android 7.1 Nougat. Since it is an Android One device, Android 8.1 oreo also made available to mobile. Now, months after the official release of Android 9 Pie, Mi A1 also started receiving the update via OTA.

Mi A2 was the first device from Xiaomi which received the Android P update. Xiaomi started the beta testing for the devices months back and initially released the update for Mi A2.Just 2 weeks later the company started beta program for Mi A2 Lite users.

As the OS is pure Android and which doesn’t needs much customization, the company doesn’t take much time in testing. Just one week later, Xiaomi started releasing the stable version to the users. The rollout of Android P for Mi A2 Lite is almost in final stage where as the Mi A2 Lite is still in the initial stage. Only users in some countries received the update.

All other users have to wait for their turn. But we posted a simple technique by which you can receive the update before it made available in your country.

How to get Android P update on Mi A1

As we mentioned, the release of the update is in the initial stage and only few users received the update. To check if you are one of them, goto you ‘setting’, and go to ‘about’ an check for the update. If you are lucky, you will get the update.

If the update is not available, don’t worry we can do the same trick that we done for Mi A2 Lite. You can check how we made it available for the Mi A2 Lite. Just follow the same steps for Mi A1 and the only thing noted is that, When selecting the location choose Netherlands, Canada or Bangladesh in the place of Poland or Indonesia. As we received the update that users in Bangladesh is receiving the update initially.

Where as in the case of Mi A2 Lite, it was the turn for for users in Poland and Indonesia. Please note, we didn’t tested the trick for Mi A1. But we did it and succeeded in updating Mi A2 Lite. Since both devices are running on Android 8.1 Oreo (time of updating) and both are from Xiaomi, this trick must work. You can try it and let us know whether it works for you.

This article was last modified on December 10, 2018 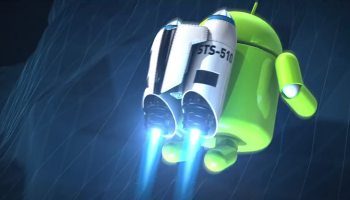 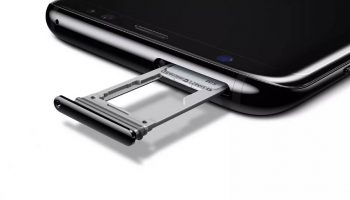