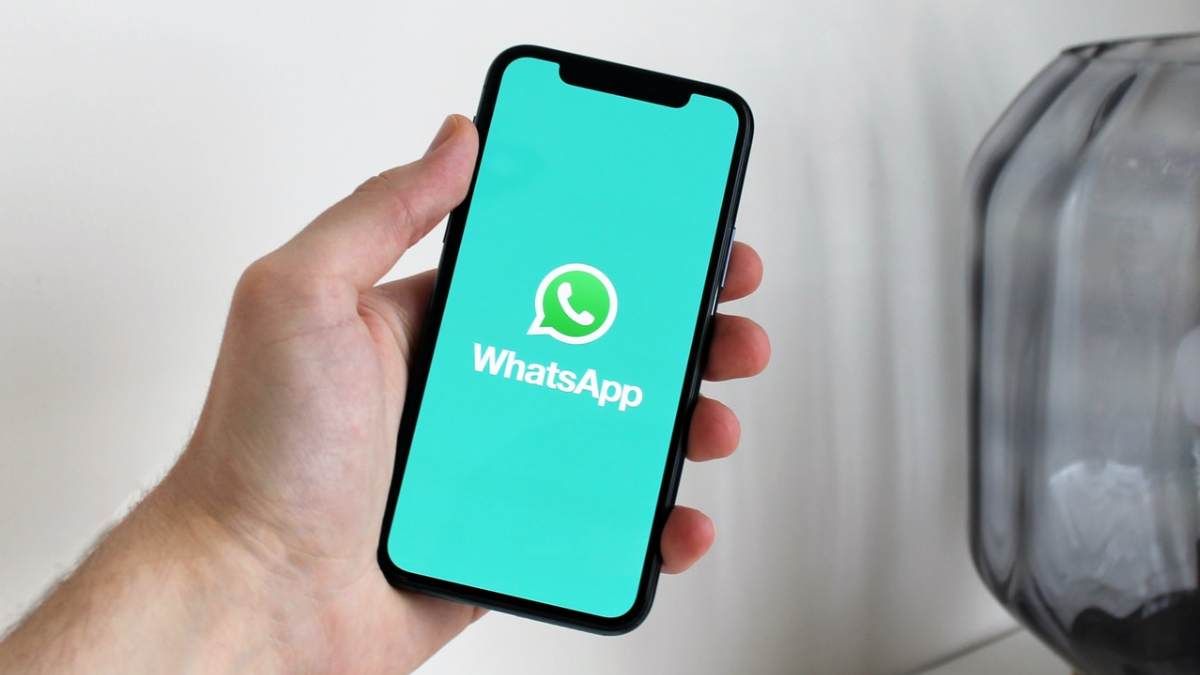 Virtual Mobile number is one of the popular telephone services used for both business and personal needs. The service is primarily used for business purposes and was costly in the earlier time. But now, many free and paid virtual number service provides entered the market, and as a result, people started using the same for personal needs.

What is Virtual Number

Virtual numbers are SIM-less numbers that we can use for calls and SMS. In the usual numbers, we used to have a SIM card from the service provider, and it can be used within the country and outside as a roaming service.

But in virtual numbers, there will not be any physical SIM card, and the service is not restricted within one country. Most of the Virtual Number providers offer numbers to users in almost all countries.

Another difference regarding the virtual number is that it works using the internet connection and VoIP protocol to make and receive calls. So we can use the same number in any country without any roaming charge.

How to use Virtual Number for WhatsApp

Register for an account and get your virtual number instantly, and you can use the same for WhatsApp registration. However, it is also noted that recently WhatsApp added some security checks, and it is not allowing some free virtual numbers for registrations.

Why Virtual Number is not working for WhatsApp

But some paid services like Numero eSIM, Hushed are some examples that provide cheap virtual numbers. You can select US, UK, Canada numbers of your choice, and in our testing, we found that they are working fine for WhatsApp and other social media platforms.

Note: We never recommend using virtual numbers, both free and paid, for official or important purposes like banking, jobs, etc. For that type of purpose, always use physical SIM-based numbers.

This article was last modified on November 8, 2021 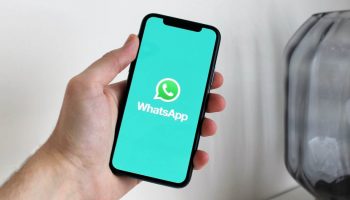 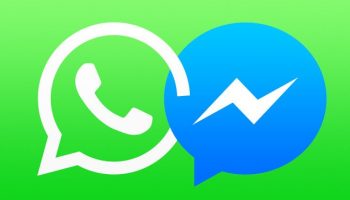 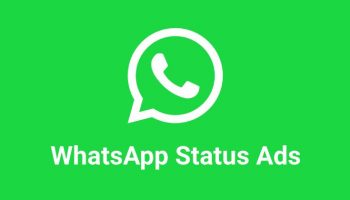 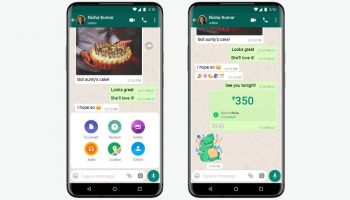 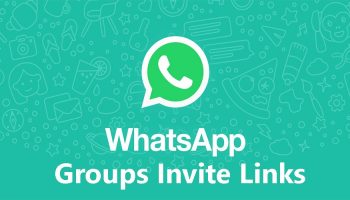