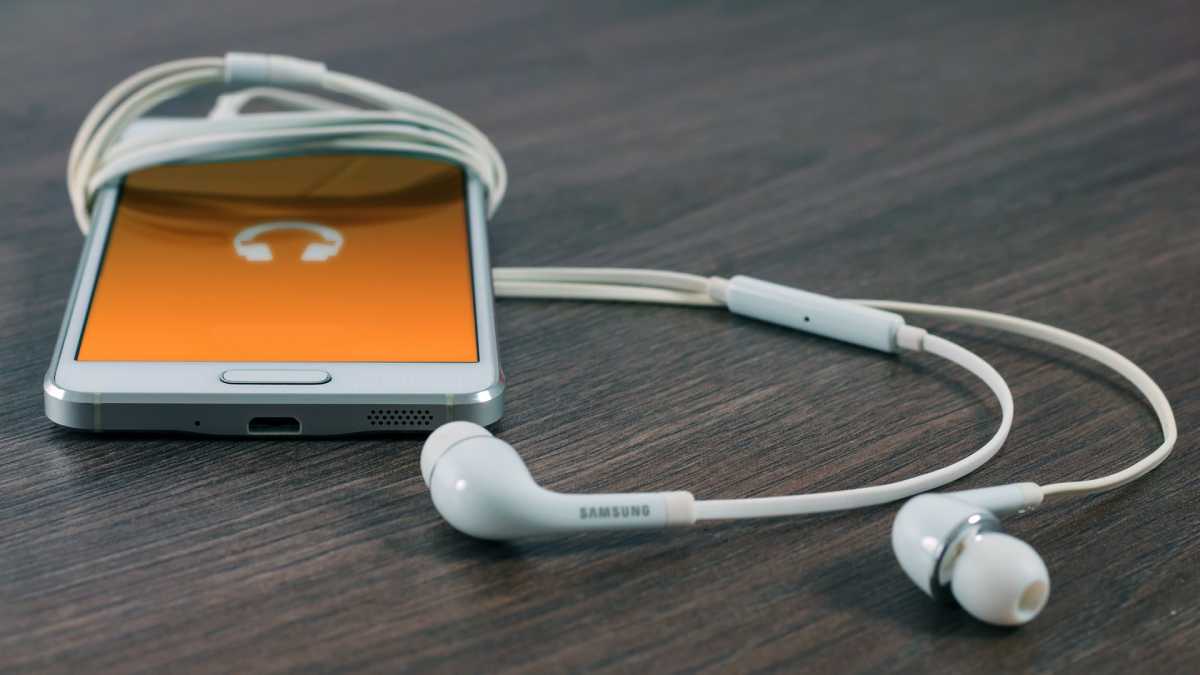 Artists can promote their songs as well as earn money when their accounts monetize. Being a listener, you can find music and even like the tracks of your favorite artists. In this article, we will discuss Soundcloud, how it is different from Spotify, paid plan, and how to convert Soundcloud to MP3.

How Soundcloud Different from Spotify?

Soundcloud and Spotify are two of the massive streaming platforms online. However, both platforms have their differences.

For instance, Soundcloud focuses on artists and rappers who have just started and want to establish a career in the music industry. In contrast, Spotify is a comprehensive music streaming service for music fanatics.

There are certainly many differences between both platforms, and they do have their advantages that do outperform one another. Let’s discuss their differences based on their functionality.

Some of the points of difference

Converting Audio from Soundcloud To Mp3

Let’s discuss the step to convert the songs

It was all about Soundcloud and how to convert the songs on it to MP3. Soundcloud surely is a good platform, which one can use to stream music. It has various advantages over all the other music streaming apps. One such advantage is the availability of an MP3 converter. You will hardly get any converter for a premium or the paid streaming platform, due to which conversion of songs to MP3 won’t be possible.

However, Soundcloud being open to all creator’s platforms, does have various converters using which you can easily convert songs from Soundcloud to mp3. Moreover, most of the songs you will find on their platform are free to stream and free to download. You will only find some songs and audio tracks that require you to download paid subscriptions for offline streaming. 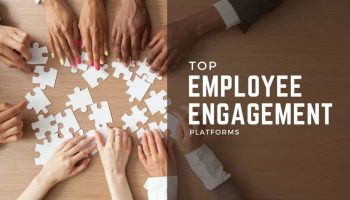 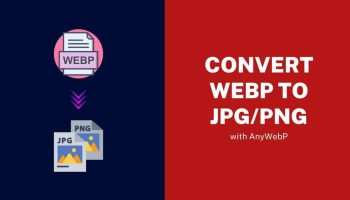 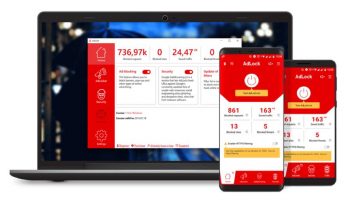 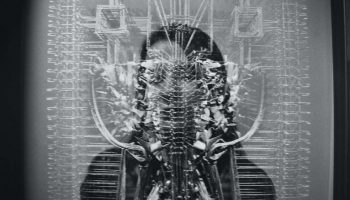 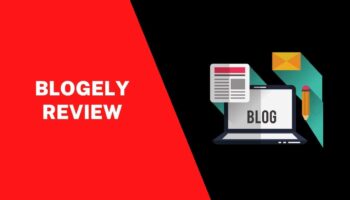 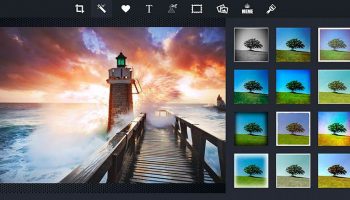