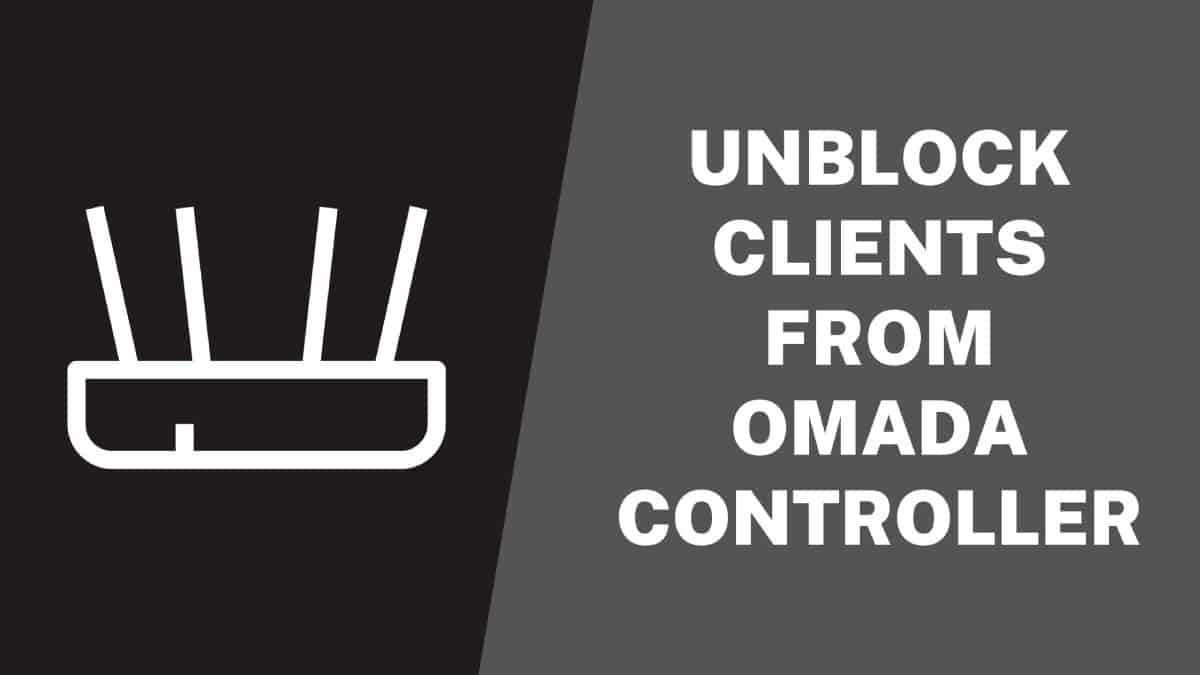 How to Unblock Blocked Device From Omada Controller

As mentioned before, if you are using the Omada Controller, whether it is Omada Software Controler or the Omada Hardware Controller, you can easily block any connected device within the network with a single click. But it is not easy to unblock the already blocked device, especially from the web portal.

So, let’s see how to unblock the blocked device easily from the Omada Controller.

Step 1: Install the Omada Controller App on your iPhone, iPad, or Android Device.

Step 3: Once the Controller page is loaded, Tap on the Clients tab at the bottom of the screen if you are using an iPhone or iPad, and the Clients tab is listed at the top in the case of Android.

Step 4: Now, you can see all the connected devices in your network, tap on the Blocked tab from the Clients section.

The blocked device is unblocked and will get removed from the blocked list. Once done, that particular device can start using the internet without any issues.

Blocking any device and unblocking was an easy task while using the Omada controller. However, if you use the Omada controller’s web version to control and manage the network, you may find it difficult to unblock any blocked device. However, if you manage the home and office Omada network using the application, you won’t find any issues and can unblock the blocked device quickly with a click.

This article was last modified on October 11, 2022 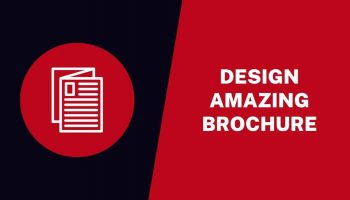 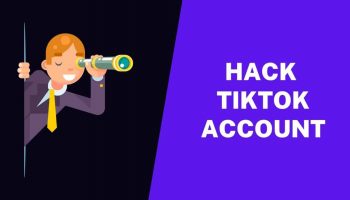 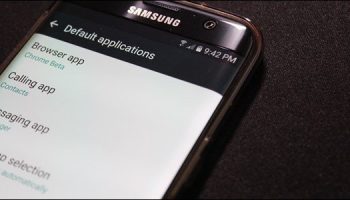 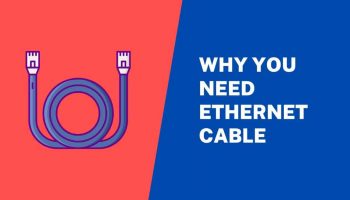 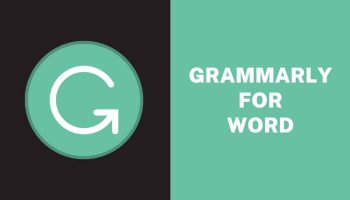 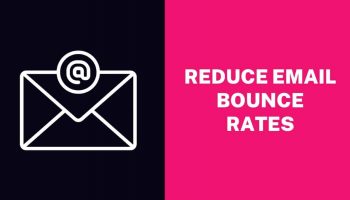