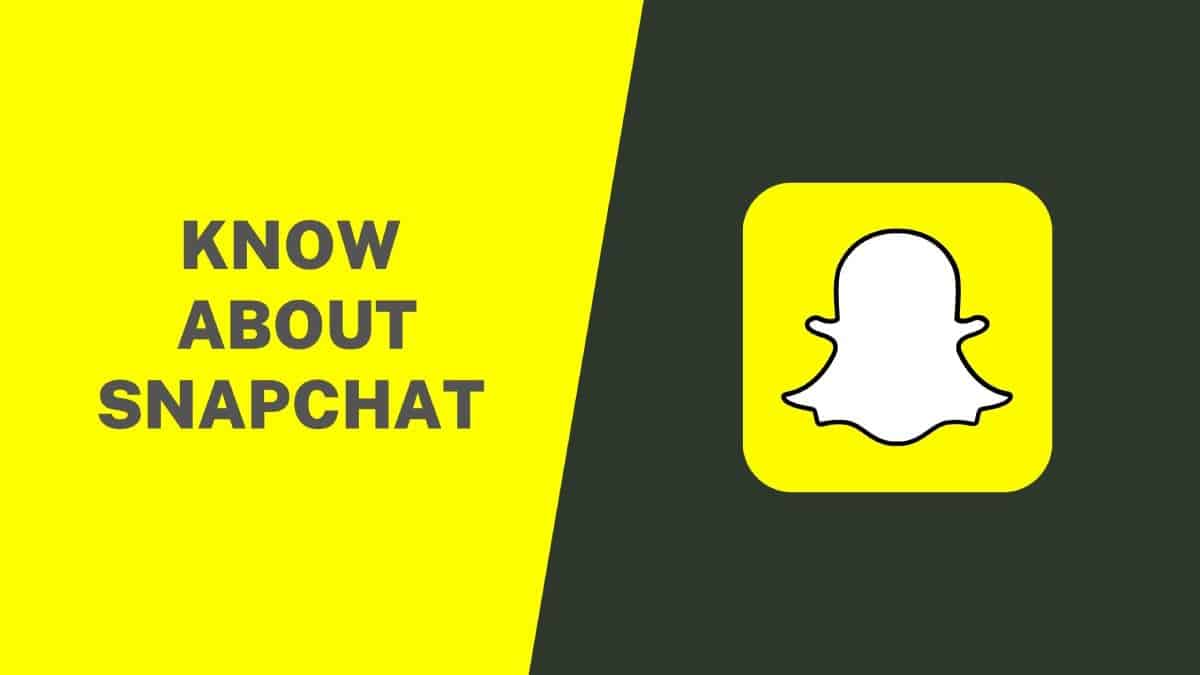 You’ve probably heard about Snapchat. Snapchat is one of the most popular social media applications, provides kids and teenagers what they want: an easy method to share daily occurrences while also making them appear fantastic. And, unlike Facebook and Twitter, which record and publish everything you do.

However, unlike Facebook and Instagram, your stuff is not saved indefinitely. Once read, it vanishes and is irretrievably lost. You may use Snapchat to access a variety of features. Discover can provide you with the most recent news. You can make your selfies more interesting by using a fun filter. You may also use stickers, sketching tools, and emoticons to customize anything you email or publish.

The most important thing about Snapchat is Snapchat users are promised that they can be who they are now regardless of who they were yesterday. Its ephemeral content, closeness, and spontaneity appeal to both casual and business users.

How Does Snapchat Work?

To sign up, all you need is your name, email address, and your birth date. On Snapchat, individuals are identified by a handle, and Snapchatters favor amusing names. You may add friends by uploading your contacts or searching for individuals you know. You may also automatically add someone by photographing their “Snapcode,” a specific QR code unique to each user.

After then, things become a bit perplexing. On Snapchat, photographs, not text, are typically used to initiate contact. Tap the large camera circle to start a chat and capture a picture. Several photo-editing tools (you must try to discover what they do) and filters are available to enhance your photographs.

Once you’ve customized your snap, you can share it with everyone on your friends’ list or add it to your narrative, which is a 24-hour record of your day that your friends can watch. Snapchat also supports group texting and group stories, to which all members of the group may contribute.

However, Snapchat, like many other social media applications, is a mixed bag, so it’s important to understand how it works. So, we provide you with 10 things you must know about Snapchat.

Females are drawn to pictures, color, creativity, and connection. Snapchat provides all of this. If you’re a marketer, this says volumes about how you should design your Snapchat advertising.

When you see an ad on Snapchat, you may swipe up to see a website or watch a longer version of the commercial. Snapchat is a potential marketing tool due to its high swipe-up rate.

3. Snapchat is the supreme ruler of ephemeral content marketing

Ephemeral content marketing uses video, photographs, and material that are only available for a short period. The following are three reasons why it works:

4. Getting more views in Snapchat

Lastly, promoting and advertising your account with famous people on Snapchat will give you more views of your account. It’s a lot of work to be done, but along the process, you will enjoy using Snapchat.

Snapchat’s owners declined to sell the company to Zuckerberg (despite offers as high as $3 billion!). Rejected again, he returned the next day, offering a $4 billion cheque. His offer was turned down.

6. Filters are one of the most often used features of Snapchat

Snapchat launched several filters in 2015 that users could apply to their photos and videos. This is supposed to have contributed to the app’s increased popularity.

7. Before the app was released, Snapchat’s creators had a major falling out

Frank Reginald Brown’s pals kicked him out of the Snapchat project. Although no one knows the truth, Brown alleges Spiegel and Murphy changed the server credentials and stopped communicating with him a month before Snapchat launched.

8. Snapchat was founded after 34 failed attempts

Snapchat co-founders Evan Spiegel, Bobby Murphy, and Frank Reginald Brown collaborated on the concept while attending Stanford University. After 34 tries, they eventually created the app that we love today.

The typical person only has time for about 5-7 applications. It’s very astounding that individuals can spend up to 30 minutes each day on Snapchat!

10. Snapchat was the first to use vertical video ads

Vertical video ads are advertisements that may be watched while holding your phone vertically. You’ve probably seen a few vertical video commercials, but did you know Snapchat was the first to do so? Their concept made seeing advertisements more convenient.

This article was last modified on February 9, 2022 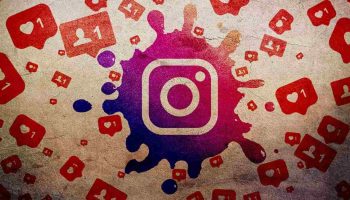 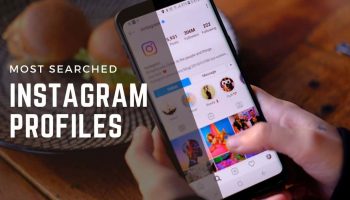 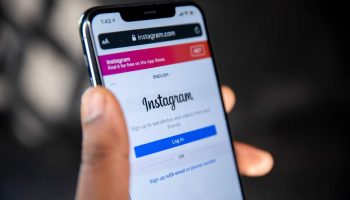 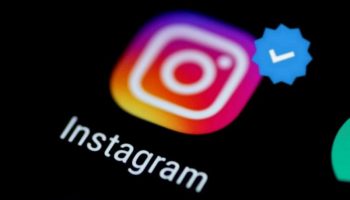 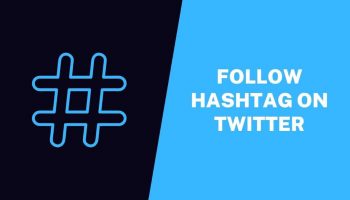 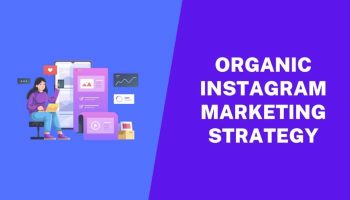