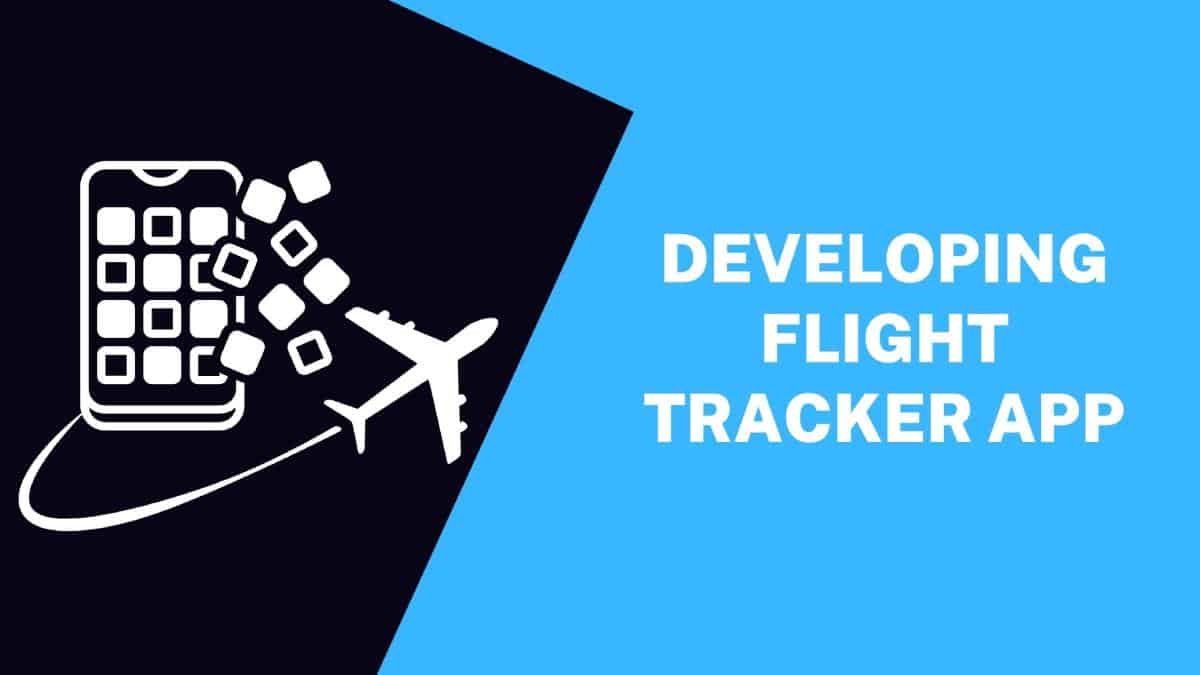 When your family members or loved ones are traveling, it’s good to keep track of their whereabouts. You can monitor flights straight through airlines, and it’s helpful to have more information than the anticipated arrival time.

Monitor your family members’ travels using the flight tracker app like Flightradar24. It is the ideal flight tracking tool for both passengers and aviation enthusiasts. This enables visitors to view extensive information regarding flights from all over the world.

It started as a pastime around 2006, while two Swedish aircraft enthusiasts set up a modest infrastructure of ADS-B monitors across North and Central Europe.

Those receivers enabled them to monitor ADS-B transponder-equipped planes and provide positioning data.

They launched the network around 2009, allowing anybody having an ADS-B detector to contribute information to the system.

Flightradar24 is an ongoing initiative that provides global coverage via online or mobile applications.

The Advantages of Flight Monitoring

A reliable and accurate flight monitoring technology is a must-have for every aviation company. In addition, flight tracking processes, in terms of allowing you to consciously monitor every one of your airplanes since it flies, provide other functionalities which can add enormous benefit to your operational processes, such as an interactive link with your flight crews once they’re at the isolated places and ‘SOS’ notifications that can instantly ping you whenever any of your airplanes are in trouble.

Live flight monitoring remains another of the very critical tools an aircraft operator may possess in their inventory, with a plethora of related advantages that reach far beyond the uncommon emergency event. Let’s take a closer look at these specific advantages.

Systems such as airplane tracks provide both the controller and the pilot with a sense of security, informing them that when something goes wrong, somebody on the base would be instantly notified and ready to provide aid to the appropriate area.

Manual workload has been reduced

They also minimize workloads inside the cabin and on the land, relieving technicians and captains of most of the physical labor associated with flight. Live flight monitoring, for example, removes the requirement to make frequent radio communications and respond to satellite phones from any ground crew when on landing approach. Instead, It enables the captain to concentrate on what is truly important: safely piloting that aircraft.

Many elements influence a company’s profitability, including superior security and risk management skills and the capacity to dispatch while the flight collaborates with the pilots. In addition, these increased capabilities frequently result in behavioral adjustments, resulting in greater resource use, lower fuel consumption and upkeep costs, and even a competitive benefit from being authorized for many attractive contracts.

Since flight monitoring systems directly impact these elements, it comes down to the fact that they have a large potential to boost your profitability.

That greater resource use we previously stated? This certainly has a favorable impact on the environment. By reducing your fuel use and increasing your efficiency (particularly whenever it relates to search and rescue activities in emergency circumstances), you are reducing your company’s carbon footprint and helping to battle climate change.

Some Benefits of Having Flight Monitoring Applications

There are numerous advantages of downloading and utilizing a flight tracking application on your smartphone or iPad.

Keep Up with Changes

You know how rapidly a vacation plan may change when you have previously flown. For example, you could have a late departure due to climate or technical problems or a terminal change that throws you away (or even leads you to lose your flight!).

Another of the primary functions of such a flight tracker application is to keep you informed of any modifications regarding the flight as quickly as they are posted. In some situations, a flight tracking application like Flightradar24 might be capable of foreseeing potential problems during your travel. Most of these applications, for instance, include weather tracking, which will inform you if bad weather is forecast in the region at the moment of your planned departure. As a result, it can provide you with a better forewarning of potential delays.

Similarly, suppose there seem to be any last-minute delays or terminal shifts. In that case, flight monitoring software can assist you in staying attentive so you don’t miss your plane or get caught by a security officer. In addition, flight tracker software can make traveling by airplane less worrisome by staying updated in real-time.

Have you ever gotten on an aircraft and gazed out the glass, only to realize you had no clue where you could be? This lack of awareness might be unpleasant for some tourists. Some might not find it irritating; however, you might be interested in where you stand on that map.

The best flight tracker, which can be utilized during your trip, is an excellent way to determine your specific position using a Global positioning system. Just open your application then you’ll be ready to view your plane’s actual position at any moment. It can assist many travelers in relieving stress and offer you a clearer picture of just how long you need to go to reach your destination.

Trying to find a way to spend the time in the airport or even on the plane? Then, a flight-tracking application with many functions will keep you occupied for hours! For instance, when waiting at the terminal, you could utilize your application to learn about other planes that are now coming and leaving, the latest affairs, and sometimes even fuel costs.

You may also view information about your upcoming flight, such as estimated flight time plus wind patterns.

A tracker application may keep you occupied during your travel by giving real-time position data and other amusing features. Certain apps, for instance, will let you utilize the app while flying to detect similar aircraft nearby.

Have you seen another aircraft on the horizon while flying and thought about where that was going? The proper flight tracker application can provide these facts to keep you fascinated until you reach!

Even though you are not a frequent traveler, using a flight tracking application might be helpful whether you have a close friend who flies frequently or you have to meet up with a colleague and an immediate person from the terminal. Not only with the commercial flight, you can also track the private jet flights if your close one is opting for them. Currently, we can see that a large number of travelers are opting for private jets as part of the private jet card programs.

You may, for instance, utilize flight tracking software to figure out whenever your loved one’s aircraft has safely arrived at its location, which can provide you with an additional sense of security. Furthermore, several apps allow you to follow the checked bags’ position and carry-on bags.

If you pick somebody up from a specific terminal, you may utilize a flight monitor app to create notifications based on their plane number. You will be kept updated when some disruptions or other modifications may jeopardize your pick-up arrangements.

A major disadvantage of these kinds of applications

Several flight tracker applications will demand Wi-Fi connectivity to obtain real-time information and warnings. Whereas most airports now provide complimentary Wi-Fi but not every airplane offers it. It implies that until you spend on specific in-flight Wi-Fi, you might be incapable of getting data and functionalities of some applications.

This will not be an issue when you only require flight information in the terminal or before you leave for the terminal. However, these days, the increasing numbers of software developers and mobile app development companies are enabling flight monitors to give real-time details without any Wi-Fi connection.

As you can understand, there are numerous benefits to utilizing flight monitoring software if you will be traveling soon or have to meet up with a beloved person at the terminal. Overall, the flight tracking software makes this easier to keep track of potential modifications to your trip while also giving some exciting elements to assist you in passing the time. 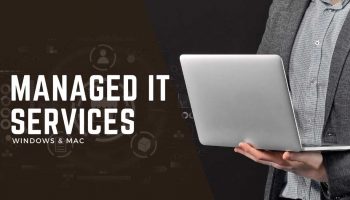 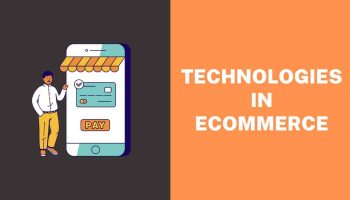 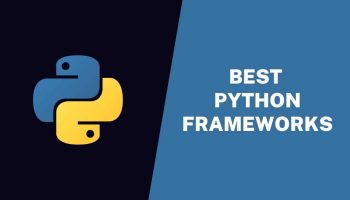 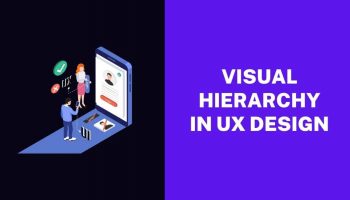 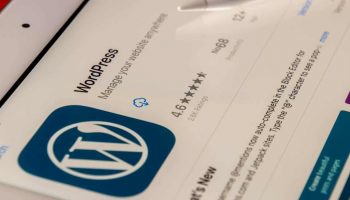 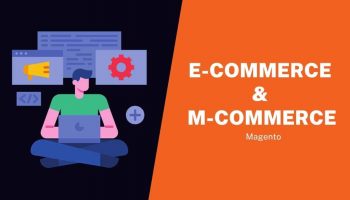