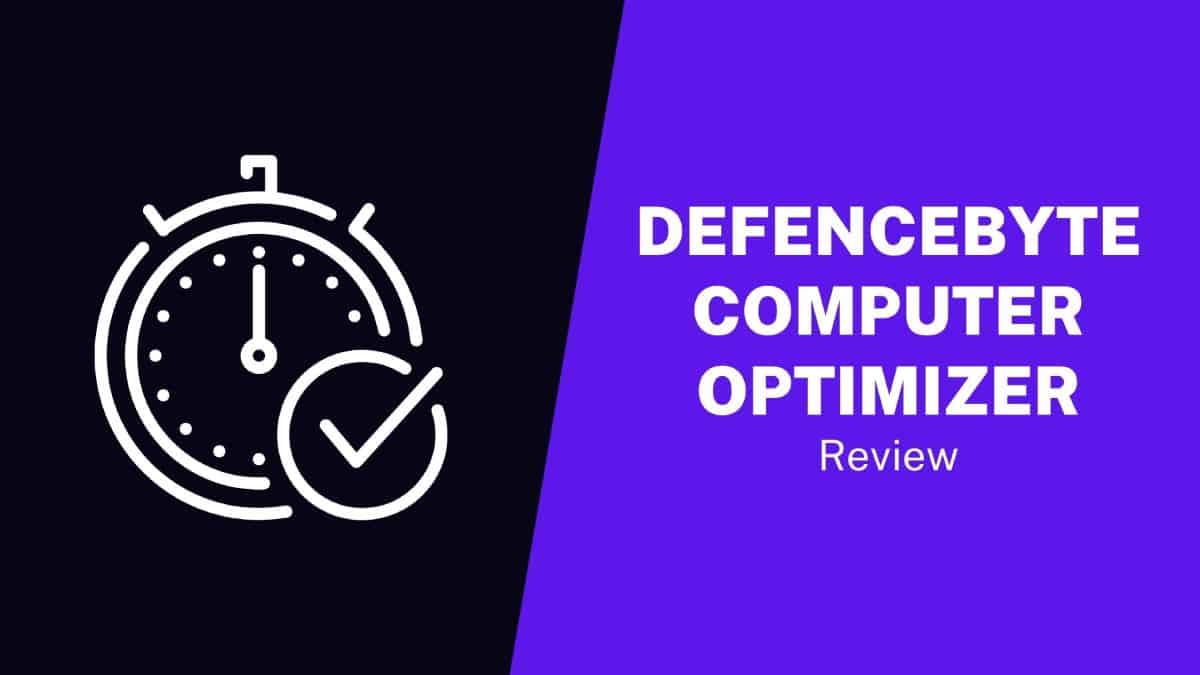 When your computer starts to slow down, it can be frustrating. You may not be able to do the things you want to do as quickly as you’d like, and it can be tough to get your work done. Thankfully, there are plenty of ways to speed up your computer, and one of them is by using an optimizer.

In computer science, optimizing a computer is an integral function that must be done every once to make it’s working better. Optimizing a system means altering the code or programming to run more smoothly and efficiently.

Optimizing a computer system may draw less power, take less processing power, or run faster with the same resources. But, overall, the system starts to function better and faster once it is optimized, and for that reason, it is pretty essential for any computer system, no matter how old or new.

Why Is Optimizing A Computer Important?

Optimizing a computer system has many benefits besides only the system running faster, which is one of the surface-level benefits of optimization. There are several other benefits of using computer optimization software, as it may do wonders for the computer’s working.

Defencebyte Computer Optimizer is a computer optimization software that labels itself as a registry cleaner, one of its prime functions and features. The software can be used on a free trial for a limited period or can be bought to be used permanently on a computer system.

Due to its extremely low system requirements, the software can run on virtually any computer system, no matter how old and obsolete.
Some of the features of the Defencebyte Computer Optimizer are –

Defencebyte Computer Optimizer provides a free trial version that users can use with limited features. This free trial can be used for as long as the user wishes to use it, but with the limit implemented on the features, it is much better to buy a subscription from the official websites.

Defencebyte offers four different packs, which can be bought for one year. In other words, we can buy the packs on a yearly subscription basis. The pricing of these packs is –

The CPU requirements for Defencebyte Computer Optimizer are extremely low, as it can run on any processor from Pentium 233 MHz and above.

The RAM requirements for Defencebyte Computer Optimizer start from a meager 128 MB, which means it will run smoothly on the current standard of RAM.

A minimum of 500 MB of disk space is required to install Defencebyte Computer Optimizer.

It’s straightforward to use, and it does a great job of improving your computer’s performance. We particularly like how it can help you manage your startup programs and clean out your registry. Both areas can slow down your computer, so it’s great to have an easy way to deal with them. The other thing we like about Defencebyte Computer Optimizer is that it comes with a money-back guarantee. So if you’re not happy with the results, you can get your money back.

We always look for this in optimization software, as it shows that the company is confident in its product. Overall, we would recommend Defencebyte Computer Optimizer to anyone who wants to improve their computer’s performance. It’s easy to use, effective and comes with a money-back guarantee. What more could you ask for?

This article was last modified on November 29, 2022 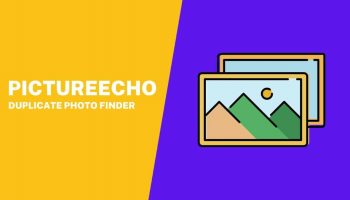 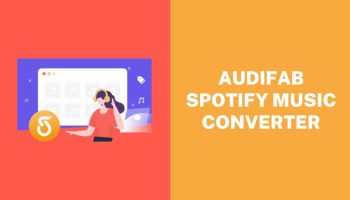 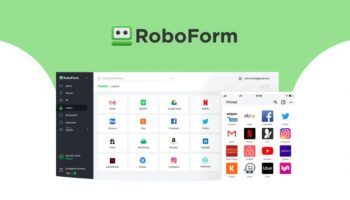 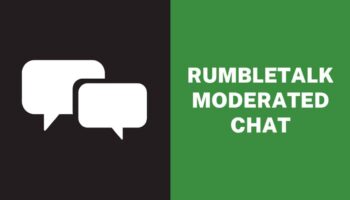 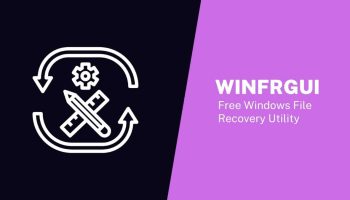 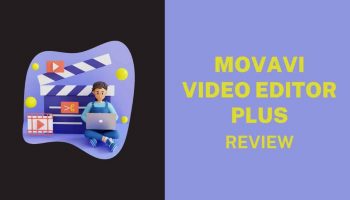