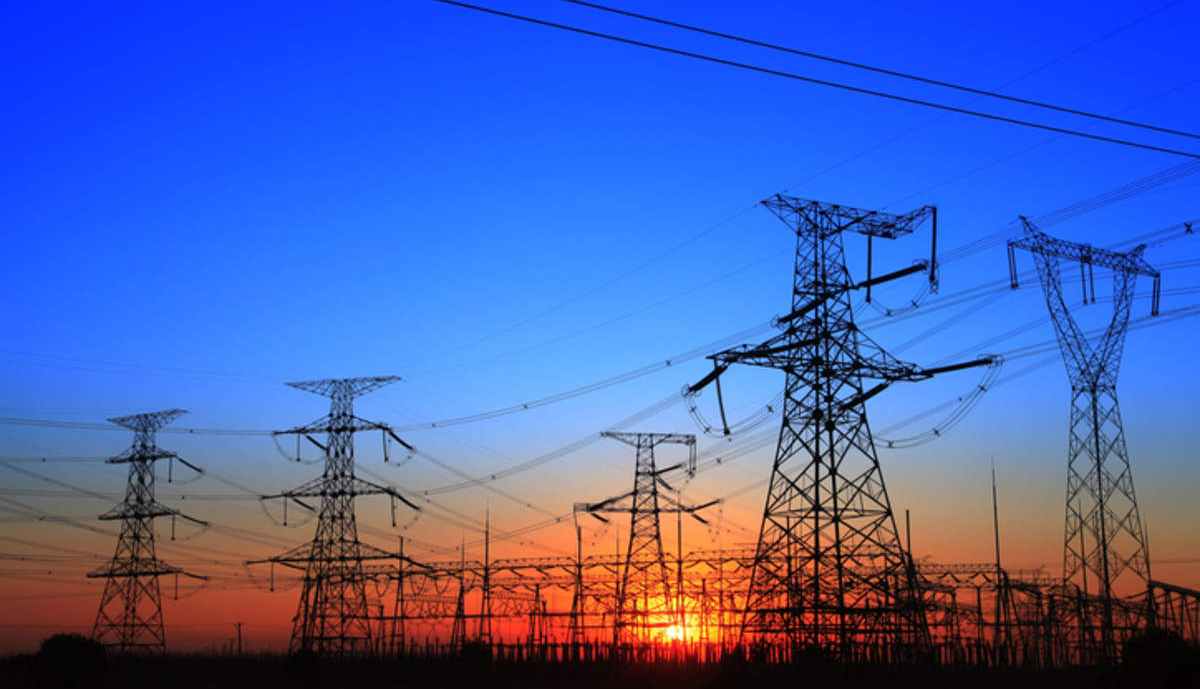 Here we will check the fact and will share what consumers are experiencing and what board is explaining things.

As per the board, the excuss bill is normal and is due to the high usage of home appliances during the lockdown. As per the statement, people are using light, TV, Fridge, AC, and other appliances more time than before.

And after 4 months when they started taking reading the bill went double and triple the actual amount. But for some users, it just went like before but for the vast majority, it was not the case. Those who received Rs. 1000/- to Rs. 1500/- as the regular bill before now received Rs. 3500 to Rs. 4000.

But for some consumers, the amount just came as a random number like Rs. 11,000/- and more. So it is clear that there were some calculation issues that happened. But from the initial view, the main issue which happened for a large number of people is with the meter reading.

So let see what happened with the electricity meter reading.

Actually, the KSEB stopped taking meter reading in March 2020, for some consumers, the previous reading was taken in February 2020. So since the billing was happening bi-monthly the next bill date was during April 2020.

Since it was during the lockdown period, the board just billed the consumers with their average monthly unit usage and asked them to pay the particular amount as a bill.

Since there was no meter reading and physical bills, consumers were informed via phone, SMS, and by other means. Those who are already registered to KSEB’s online portal and the mobile app received the bill online too.

Here in April, consumers received an electricity bill as like before since the calculation was based on the average usage. So there no issue happened. But when the board started the onsite meter reading in June 2020, things went wrong.

They actually took the initial meter reading as the final reading in February 2020 and the current reading as of June. So in total, 4 months reading has taken and the bill has been calculated with that many units as the consumed unit.

Here the bill that paid in April based on the Average usage is not at all adjusted. For those who received a bill in this way, the amount is correct however that additional amount or we can say the bill paid in the month of April needs to be adjusted.

In another way, we can say that the calculation in June’s bill is correct, but when the total unit usage is increased due to the non-reading for 2 months, the unit slab for most users also got changed which again increased per-unit price.

As per the board, consumers can file a complaint regarding the excess electricity bill. But before making that what we are recommending is to cross-check the last electricity bill with the latest one. So that the previous meter reading and current reading can be noted.

In between, if you did any payment, then you can inform the board about that so that it can be rectified. For those who did the electricity bill payment online, check the same with the official KSEB website or via KSEB Mobile App. You can get all the account related details there like the billing history, usage history, payment history, etc.

If you found any issue in the bill or the meter reading, you can use the same official data too. Web and the Mobile app also provide the option for registering all the KSEB complaints however, in this case, it is better to visit the office directly and log the complaint.

This article was last modified on August 6, 2020 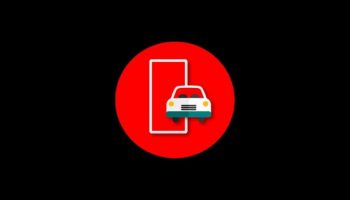