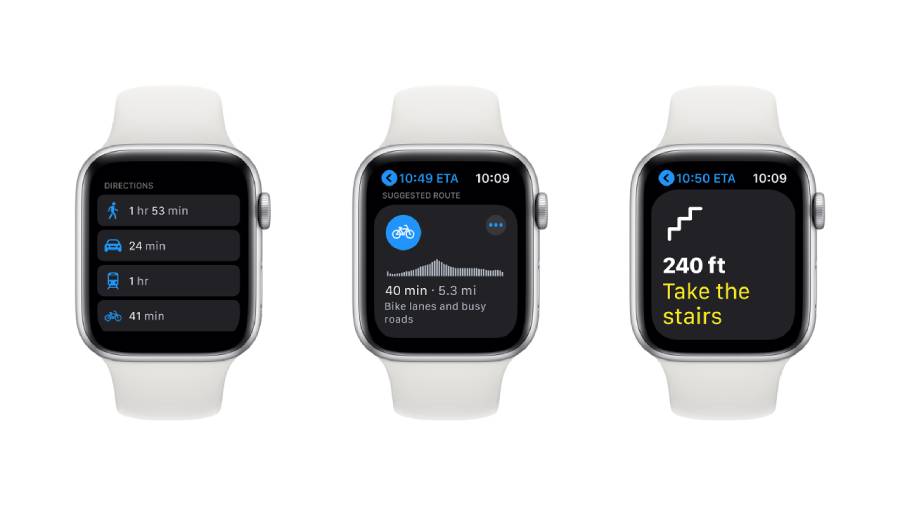 Apple always comes up with new technology and innovation. Apple Watch has been the favourites for smartwatch users or Apple lovers. Once you are up with the idea of using the Apple watch in life, then the major question is about using which one. The two most popular models of Apple watch are the Apple watch series 3 and series 5.

Comparison Between Apple Watch 3 and 5

Except for the price range, there are a lot of differences in the series watches, one must look deep down to make a smarter decision. Let us dig deeper into the details of both watches and get to know what they have come up with separately.

No matter what, Apple has always come up with the best fitness tracking features. This is true for both series 3 and series 5 of the watch. When we talk about watch series 5, it is the gold standard of watches. Along with all the basic functioning of the watch, it has added features like – always-on display and FDA cleared electrocardiogram app. The watch is sleek and attractive in design and has an electrical heart sensor built into it. Also, there is the optical heart sensor on the underside of the watch. The larger display and rounded edges make the complete use of the space and give it a bolder design.

The series comes up with an upgraded family of processors and it is claimed to be 2 times faster than the model 3 and model 4. Also, the watch has the next generation wireless chip that is called W3.

This is the smartwatch which you should buy when you are on a budget. The series has the same tracking features. It seamlessly integrates with the iPhone and the price rates are even lesser than the series 5. This means by this cellular model, you save around $200 bucks in your pocket.

Coming to the design and display of the watch, the watch is rectangular solid in the body and has the digital crown. There is a separate button on the right and a microphone and speaker on the left of the watch. The watch is swim-proof up to 50 meters and has Ion-X glass on top of the display. There is a heart monitor that is positioned on the underside of the watch body. The GPS model has composite back while the cellular model has ceramic and sapphire crystal back.

The watch 3 comes up with the dual-core processor and is called by the s3 processor under the hood and is coupled with a wireless chip called W2. The GPS model of the watch has only the memory of 8 GB and the cellular model has 16 GB of memory space available. They offer Siri directly from the watch; this means that you do not have to transfer it to the phone as users have to do for series 5 watches.

Coming to the major comparison of the two series models, let us begin with some of the reasons why Apple watch 3 is more popular.

Always on a feature, not a must

This is the major difference between the two major series watches. Though the feature is more convenient but is not a must. With always on screen, you can see the time or your stats without raising up the wrist. But with series 3 the screen turns off on its own when not in use. Though the difference is nothing much that could matter and this is the reason why watch series 3 is still much popular among the folks more.

Though the dimensions of the series 5 watch are only a couple of millimetres longer. But the screen looks noticeably bigger as it has smaller bezels. Small tiny screen as compared with your smartphone but still easier to read.

These are the major two features for which Apple watch 5 is price ranged at a much greater segment than the watch series 3. Though the always-on feature doesn’t drain a lot of battery and has much more battery backup than watch 3. But it always doesn’t look to some people to have the watch’s screen always awake. Also spending $200 bucks extra for this feature is what people not would like to. Also, another reason why people prefer 3 watch series is the direct access to Siri on the watch. Series 5 lacks the features and makes the use a little absurd. The features of hardware for both the watches are quite similar as well. As both series have the barometric altimeter, built-in GPS and optical heart sensor.

All the series of Apple run on the WatchOS 6. Thus, the users get a similar experience with both the watch series. So, if you are looking to get Apple’s smartwatch with maximum features in your budget, then Apple series 3 is the obvious choice for users.

The GPS and cellular model is much cheaper than the starting price of series 5. As the function of both watches is quite similar, despite the always-on and somewhat bigger screen, watch series 3 is much preferred as it comes in the lower price segment. 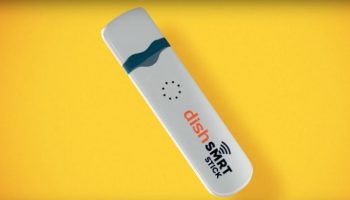 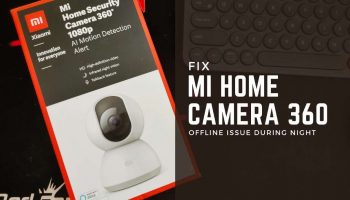 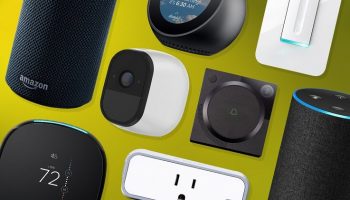 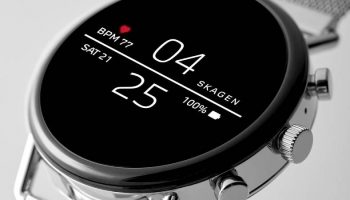 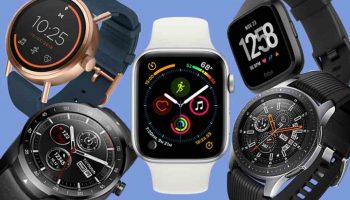 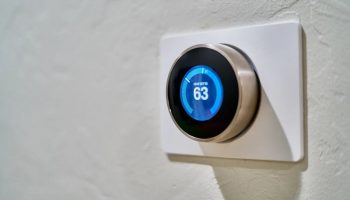