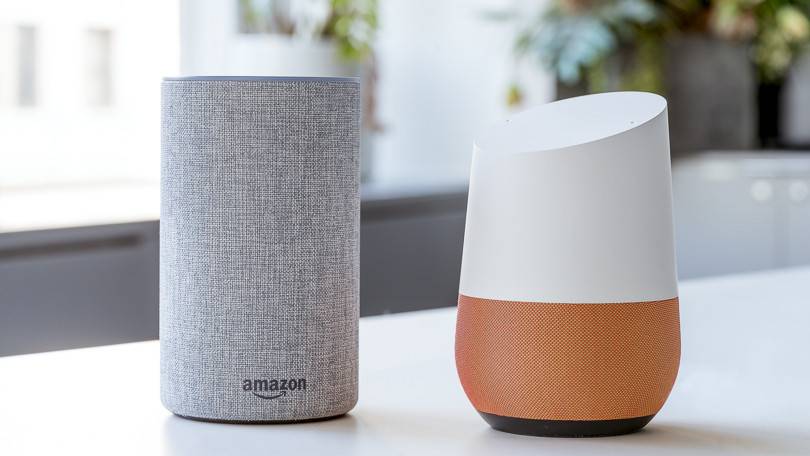 Nowadays, there is a huge demand for smart speakers in the market due to its great features. If you are also looking for a smart speaker, then you should choose either Google Home or Amazon Echo. The Amazon Echo and Google Home are priced at Rs. 9,999 and available online via Amazon and Flipkart. You can also buy offline at Reliance Digital and several other retail outlets. Both of them are two of the biggest names in tech and have polished smart speakers. Let’s understand the major differences between both of them so that you would be able to buy any of them easily.

Both smart speakers are having different designs and look. Google Home looks more rounded, softer and aesthetic with the Google Home. While the Amazon Echo has gone for an industrial, utilitarian and mechanical look. Google Home has a simple and minimalist appearance. The bottom is a removable panel that is covered in fabric and top half is fully made of plastic. The design is inspired by candles and glasses as per Google. However, Amazon Echo has a simple design by covering its full front fascia in fabric. It has four buttons and also an LED ring.

The Google Home and the Amazon Echo supports Google Assistant and Alexa respectively for answering all sorts of questions, playing songs, checking out weather report, tell you about favorite sports scores and also tell you about latest joke.

The Amazon Alexa app has a simple user interface and Google assistant is very stable and secure. You may find some delay while changing settings in the Alexa app, but setting up a speaker is very simple. If you are having a reliable and fast Wi-Fi connection, then both apps would easily adjust with the smart speakers by going through a few steps only.

The performance and sound quality of both Google Home and Echo are really best and appreciable. From my personal point of view, Echo did a better job of recognizing your voice than Google Home. Both speakers can play any song you want by considering your voice request. The Google Home includes Gaana, Google Play Music and Saavan, and the Echo includes Gaana, Saavn and Amazon Music. Both are doing great jobs of recognizing the names of Indian singers and songs easily without any issues.

If you are having a Google Chromecast linked to your TV, then it will be very easy for Google Home to cast a TV show or movie to it. Also, the echo can send television and movies to the Fire TV stick, but this feature is not available in India for now.

At last, you are aware of the great features of Google Home and Amazon Echo. Both of them are great voice smart speakers and you can choose any of them by considering your overall requirements. Both Google Assistant and Alexa handle various tasks such as setting alarms and reminders, answering trivia questions and suggesting restaurants.

This article was last modified on October 28, 2019 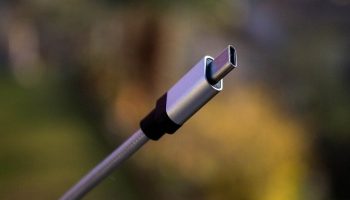 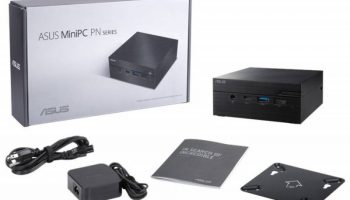 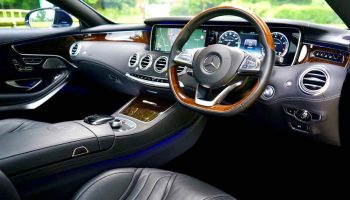 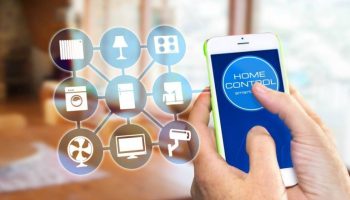 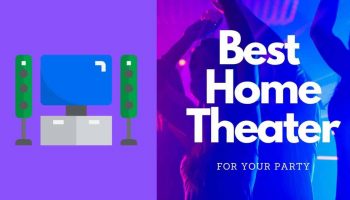 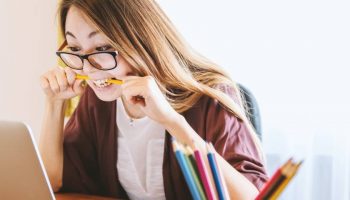