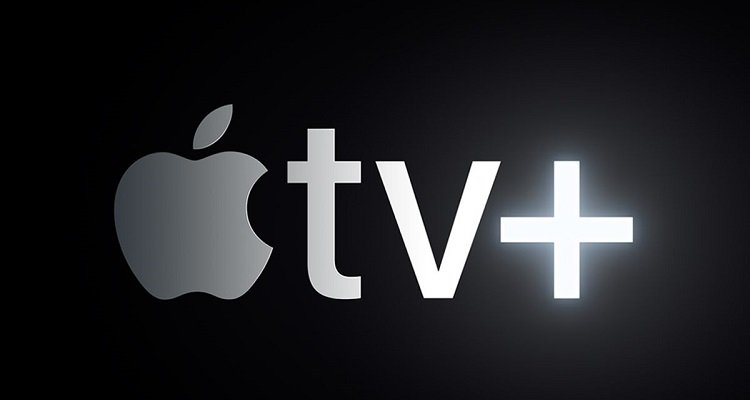 Apple TV is actually a digital media player developed by Apple. It can accept digital data such as music or video and can stream it to a TV. It has been used as one of the favorite media player for a long time. Now, Apple is coming with a bit more with the latest Apple TV+ (Apple TV Plus). With this Apple TV+, the company is entering the content streaming field as like Netflix and Amazon Prime Videos.

We will get only those programs and films through Apple TV+ that have been produced by Apple itself. Now the company revealed all the details of this streaming platform. They are trying to produce different kinds of programs such as video shows, films, documentaries etc.

What are the offers for the subscribers?

We can see all the programs through Apple TV+ app. Apple named it as original content streaming platform. We will get the Apple TV Plus app as pre installed in all the big budget TVs that are coming nearby. Amazon and Netflix are already providing this kind of service. But they show the license of some old and expired programs together with the new content. This problem doesn’t occur with Apple TV+. We will get only those programs that are produced by Apple.

Is there a possibility of getting Apple TV+ in India?

According to the latest updates, Apple is trying to make available the service of Apple TV across 100 countries including india. But the list of names of countries are not revealed yet. Most probably the Apple TV app may get available soon through the iOS update that is going to be done in the month of May.

What is its cost?

The monthly amount is not published yet. The amount can be different for each countries and places. The price may be revealed at the time of live streaming only. It is set as five members of a family can make use of Apple TV Plus at the same time by using the family sharing feature of Apple.

How can we watch Apple TV Plus ?

The only thing is that we need a WiFi or Ethernet connection for streaming to Apple TV. Video streaming doesn’t work without WiFi. The Apple TV+ app will be available in iOS, MacOS, tvOS. Some of the upcoming smart TV of Samsung may also introduce this app as pre installed. The company is trying to make it available in Amazon Fire TV, LG TV, Sony, Visio etc also. That means we will get the app if we purchase the Fire TV stick, smart tv sets of Sony, LG or Samsung. We can stream the content from iPhone or iPad to TVs that supports AirPlay 2. The Apple is not revealed the availability of this app on Chrome and FireFox.

This article was last modified on April 1, 2019 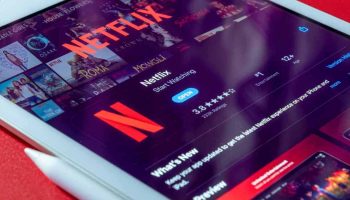 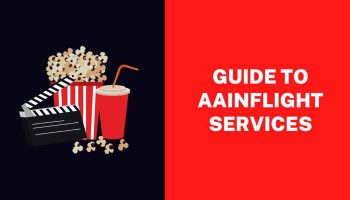 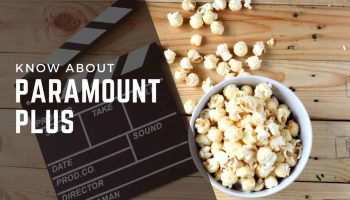 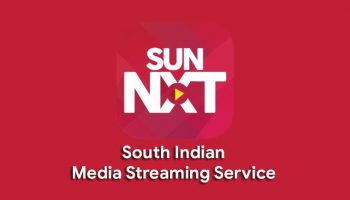 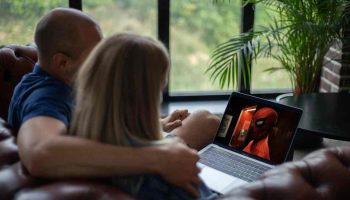 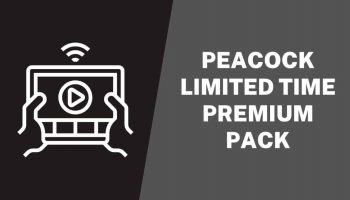