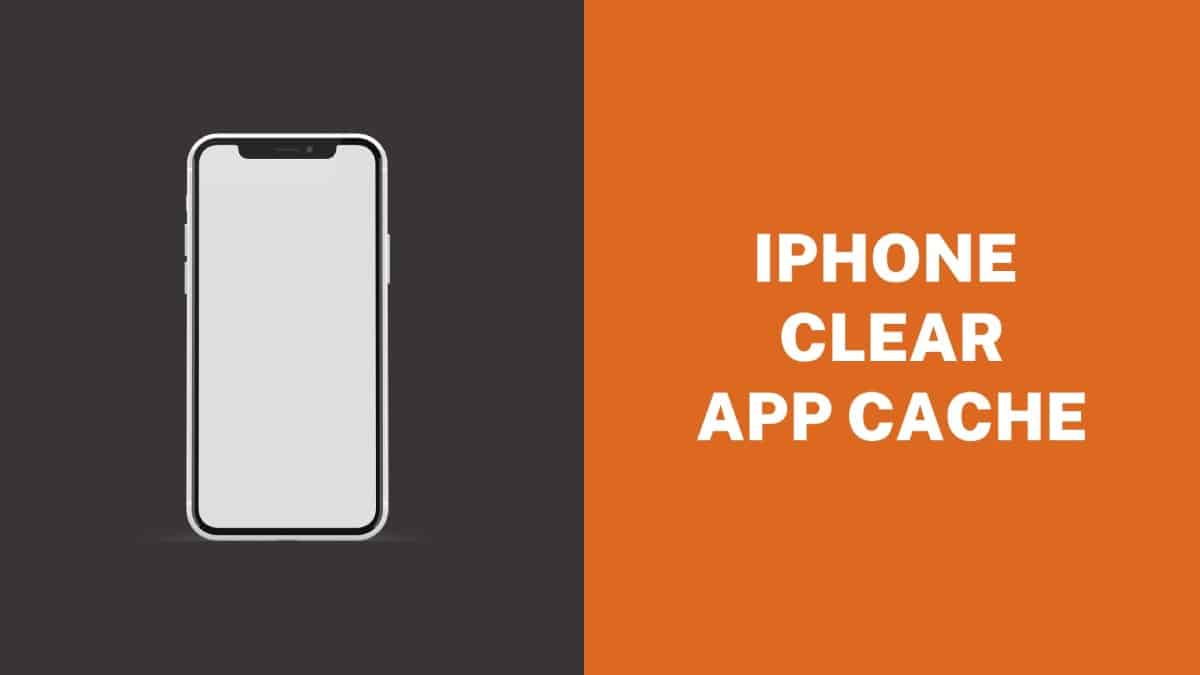 For Android users, the best thing regarding the application being installed on the phone is that users will get complete control to manage the application and the same with app cache data. If users wish to clear the cache of any particular app, they can clear it without deleting it.

Similarly, iPhone users are asking the same question, whether on an iPhone, clear app cache without deleting app is possible or not. The simple answer is, No; on apple devices, users won’t get an option to clear the app cache data without deleting the app.

How to Clear iPhone and iPad App Cache Data?

Once done, the cache data will be cleared; however, the data saved within iCloud will be restored, and you can use it again without any further configurations.

Why Clearing iPhone App Data Not Possible Without Deleting App?

Apple is not offering an option to clear the cache data of any app by default. Since apple is giving priority to performance, clearing cache data will affect the same as keeping the cache data all the time will increase the loading time and the app performance.

Frequently used and static data within the app is always kept within the cache data and helps load the app faster without feting directly from the app database. Thus overall app performance will increase.

Note that this option is only available on a few apps; if any app provides such an option, you can clear the cache data. Otherwise, you must delete the app or rely on the automatic app cache-clearing option.

This article was last modified on January 24, 2023 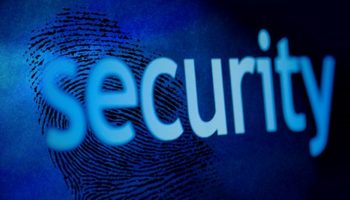 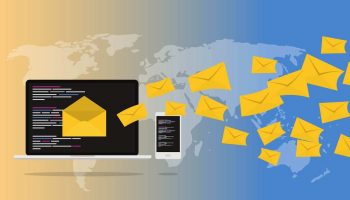 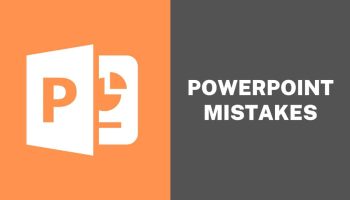 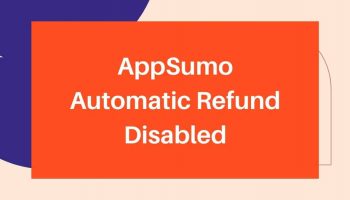 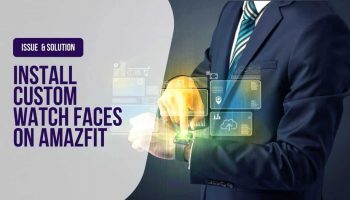 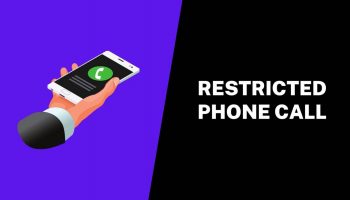