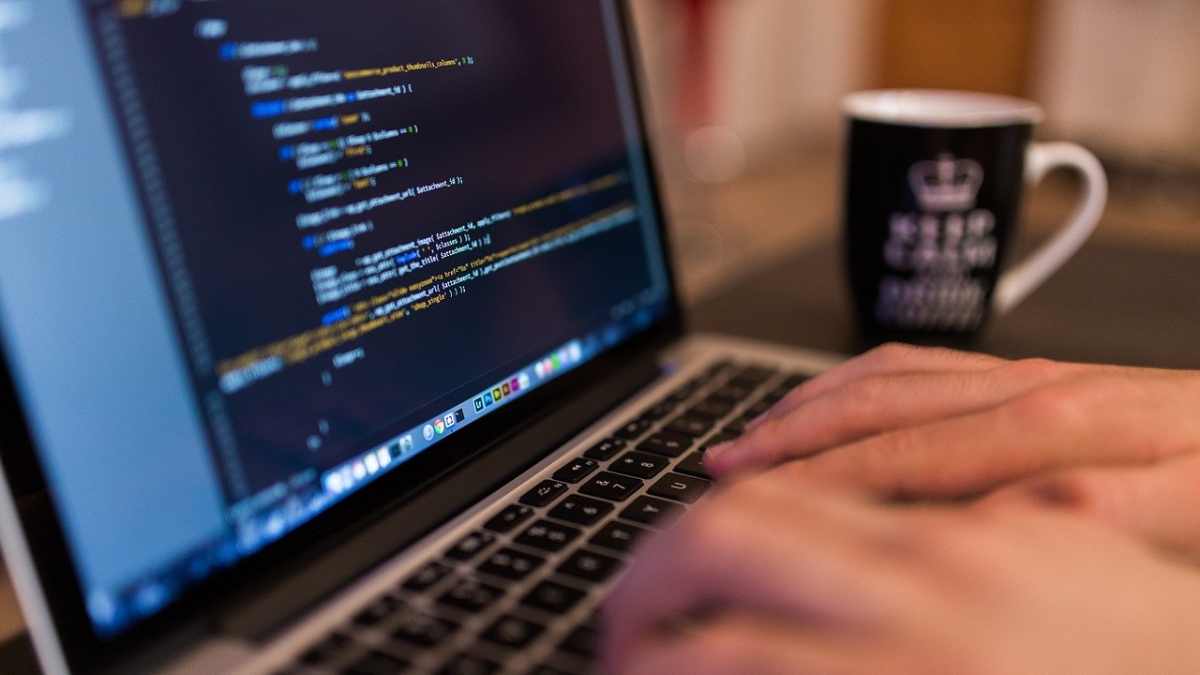 Javascript is one of the most used and most renowned programming languages in the world. It is one of the three tools of front-end web development along with CSS & HTML, and since its inception, it has gone through some major updates. Javascript now supports several frameworks that allow developers to use it as a full-stack language for back-end and GUI games as well, thanks to all the hard work by its creators.

Though Javascript was created for the web, it’s the application has since diversified and there are now many things you can hire javascript developers for, such as server applications, apps for smartwatches or mobile applications, programming a flying robot, creating web-based slides, web servers, games and so much more.

The popularity and use of Javascript has led to a significant surge in the development of IDEs and code editors. Integrated Development Environment (IDE), is complete programming software that not only allows you to write the code, but provides loads of extra features that also allow you to edit, change, execute, run, or debug your code. IDE can also perform auto code completion, which is very efficient in making you more productive.

Code Editors are the lighter versions, possessing respectively fewer features. While IDE & editors have their own sets of pros and cons, recent times have seen the difference between both of them blurred, thanks to all the modern advancements. Today we’ll be looking at the best IDEs and their benefits.

Type: IDE
Visual Studio is the leading tool for JavaScript development, released in 1997. This IDE, mainly used for developing computer programs for the Windows platform, can generate both managed and native code. Visual Studio is a complete development tool for JavaScript, with code profiler, code completion, class designer, code refactoring, database schema designer, web designer among its many features. It also comes with an in-built debugger and built-in support for JavaScript and has hundreds of plugins that are already available to increase its capabilities.

It is also equipped with the IntelliSense feature, similar to Visual Studio, which helps developers with code suggestions and parameter descriptions. This code editor also comes with built-in CLI and Git support, and also supports over 30 programming languages like C#, Ruby, PHP, HTML5, and others.

Type: Source Code Editor
Atom is one of the most famous, cross-platform, open-source development tools used for JavaScript. Developed by GitHub, Atom can be used for Windows, Linux & Mac OS. Atom provides smart code completion, speed, and many themes, and its features are extendable by adding extra packages which include auto-close linter, HTML tags, and Minimap. It is also built over the Electron framework and has an inbuilt package which simplifies the searching and installing of packages. Finally, it also supports other languages like C++, C, C#, Java, and others.

Type: IDE
WebStorm is an IDE dedicated to HTML, CSS, and JavaScript, which works on all platforms including Mac OS, Linux, and Windows. It is packed with hundreds of exceptional features like refactoring, an in-built debugger, error identifications, Intelligent code completion, code evaluation (without even exiting the IDE), and a built-in NodeJS application, which is why some call it the smartest JavaScript IDE.

Above all, it also includes Spy-js, which allows you to trace the code for preventing actions that can later create havoc, which sets WebStorm apart from all its competitors. WebStorm however comes with a price, though you get a free 30 day trial period for hands-on experience.

Type: Source Code Editor
Sublime Text was released as a cross-platform open-source text editor that was written in C++ and Python. Its latest version has however transformed it into a pseudo IDE with high customization.

There are lots of other JS source code editors and IDEs, each with its strengths and weaknesses. This makes it essential to precisely underline all your requirements before opting for one. 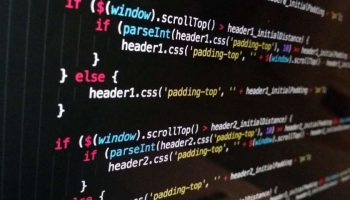