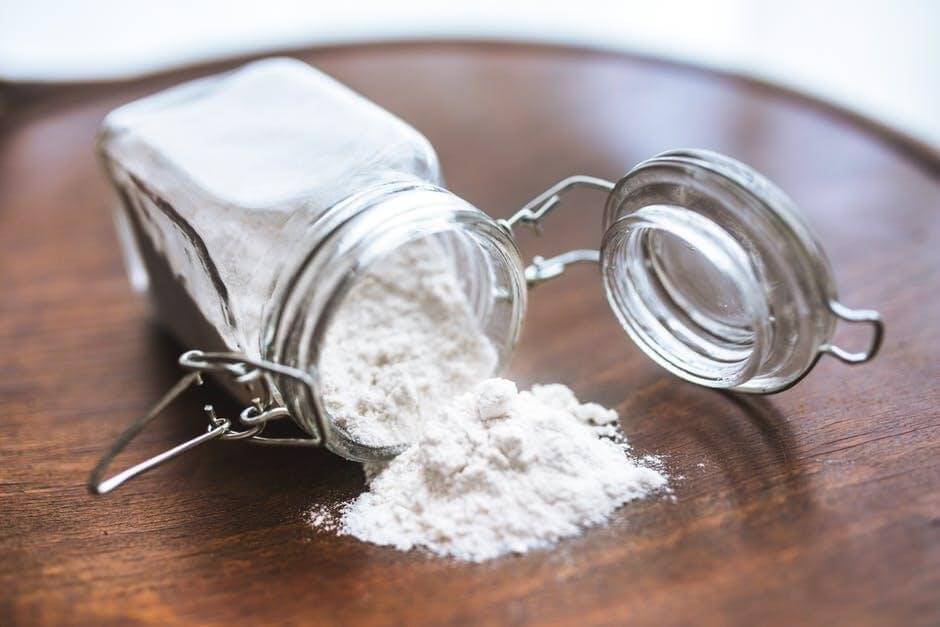 With the growth in industries including soaps, detergents, pulp & paper, and aluminum, the demand for caustic soda has increased significantly worldwide. The global caustic soda market will be registering an average annual rate of 5 percent. The market for caustic soda is dominated by the Asia Pacific region, especially India and China. It is estimated that the North American market will grow at a faster pace even beyond 2024.

What is caustic soda?

Caustic soda is the common name of sodium hydroxide (NaOH). It is corrosive and caustic and derives its common name from this property. It is a waxy and white solid in its pure form and forms aqueous solutions easily as it readily absorbs water.

Caustic soda is widely used in soaps, candles, homemade biodiesel, paper industries, frosting glass, and has numerous food and chemical applications. It should be kept in sealed containers as it reacts with water very quickly. The growth in demand for caustic soda in India will be driven primarily by the expanding textile industry.

Processes Involved in the production of Caustic Soda

A variation of the electrolytic chloralkali process is used in the production of caustic soda. One of the most popular methods of producing caustic soda is through the Castner-Kellner process. However, make sure to use a safe and sealed cabin like the one offered by Storemasta to keep the components and chemical products for this process safe. This is because they can be corrosive and potentially dangerous if left in the open.

Read: What are the different types of industrial valves and their advantages and applications

Following are the various steps involved in the Castner-Kellner process: –

Read: How Equipment and Rental Management Software is Making the Industry More Effective

Caustic soda is used mainly in the pulping and bleaching process of the paper and pulp industry. It is also used in de-inking of waste paper and water treatment. The primary end-use industry application of caustic soda is in the production of alumina from bauxite. It is also utilized in the manufacturing of many chemicals. It is used to produce solvents, synthetic fibers, plastics, coating, dyes, and pharmaceuticals acting as an intermediate or a reactant in the process. It is also used in saponification and the manufacturing of surfactants for detergents.

The global caustic soda market is predicted to grow at a CAGR of 5 percent by 2020 to reach $2.42 billion.

Organic and inorganic chemical formulations in 2017 formed 21 percent of the overall caustic soda demand globally. Demand for caustic soda in the North American market is also predicted to grow in the next few years. This is due to an increased demand for household products. The Middle East and Africa will grow at a moderate rate, whereas Latin America will observe slower growth rates over the next few years.

Low water levels in the European region have reduced the quantity of caustic soda produced.

This article was last modified on October 19, 2021 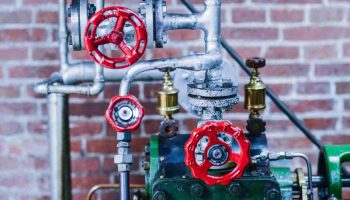