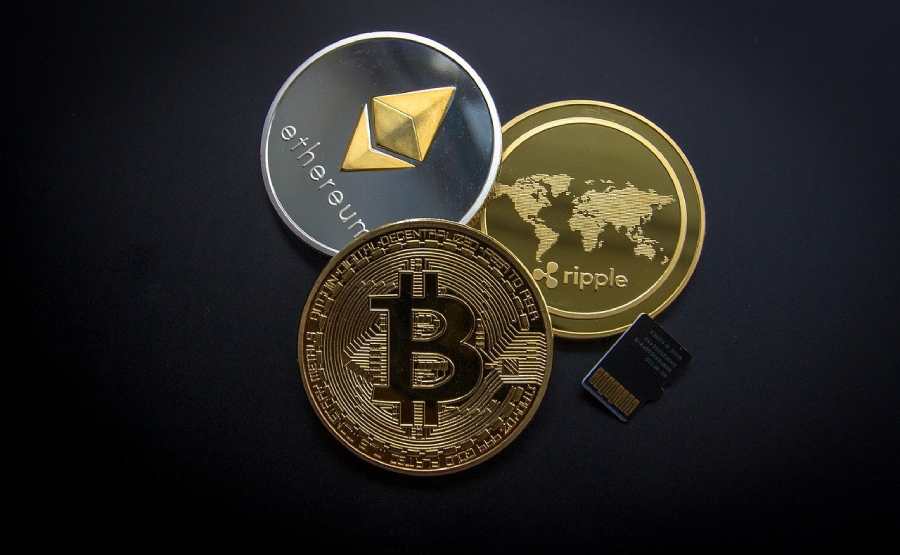 Ripple is fast becoming a popular cryptocurrency standing third after Bitcoin and Ethereum. Ripple focuses on easing international payment transfers. Precisely, Ripple is a platform for global payment systems, settlements, and exchange. This platform uses XRP to facilitate its transactions.

Ripple is much different from Ethereum and Bitcoin. While Ethereum mainly develops smart contracts, Bitcoin is a digital currency.

While major cryptocurrencies involve the mining of coins, the creation and circulation of XRP is a different thing. All XRP was created when Ripple started. For instance, Ripple labs have about 55 billion XRP.

What is the Main Aim of Ripple Coin?

So much has changed due to technology, but international payment transfers are one sector that is still lagging. Its two major issues are that they’re costly with high fees and slow, taking up to weeks for a complete transaction. The financial institutions are only after making profits while customers suffer from the inconvenience. Ripple is a game-changer that aims to make international transfers cheap and instant. Most banks and financial institutions find XRP to be a more efficient way of sending and settling international payments.

Apart from banks, Ripple has several other beneficiaries like Coinone, one of the top cryptocurrency exchanges from South Korea. Ripple also looks forward to entering into a partnership with MoneyMatch, UniPAY, Rational FX, FairFX, and Exchange 4Free. The organizations will use Ripple’s platform to facilitate their wire transfers and remittances.

How Secure is Ripple?

Most cryptocurrencies work through blockchain technology, which is highly secured when building. Ripple is similarly secure, although not a blockchain technology. It works on a unique Distributed Ledger Technology (DLT), an open-source protocol that uses a consensus mechanism for maximum security.

A standard transaction on Ripple is about 0.00001 XRP. One XRP is roughly $0.29. That means Ripple has a very cheap transaction fee, which is almost free. Since there’s no mining of Ripple coins, the fees in this mechanism is destroyed, reducing the number of XRPs daily. While at this, its value is projected to rise soon.

Ripple transaction is much faster, unlike other traditional payment methods. It only takes a few seconds to complete a transaction.

Ripple has partnered with several large financial institutions and platforms. It makes it a favorite venue for both small and large investors alike.

It also has a capable team that has lots of experience and expertise. This can make a big difference in how everything operates.

Centralization is one critical thing that has led to Ripple’s criticism. Ripple Labs control most of the XRP stake, and it is also the main entity that makes the approval of validators for the system.

Critics say most cryptocurrencies need to be at the forefront of decentralization.

International payment transfers is an enticing sector for cryptocurrencies. Ripple is therefore experiencing tight competitors like Stellar (XLM), who also have the same target.

Another thing is that despite Ripple being among the popular cryptocurrencies, it is hard to buy it on the Coin base. If this were possible, it would undoubtedly be highly publicized, making it easy for beginners.

Ripple focuses on solving problems associated with international money transfer. Many banks and financial institutions already embrace it. Its most significant issue is centralization, which Ripple Labs is trying to take care of. You can easily and reliably get Ripple at https://bitit.io/buy/ripple-xrp.

This article was last modified on October 27, 2020 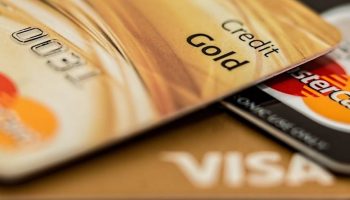 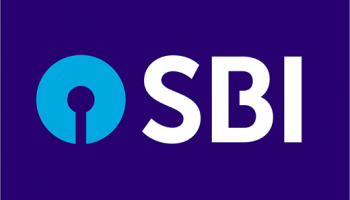 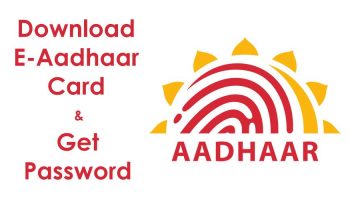 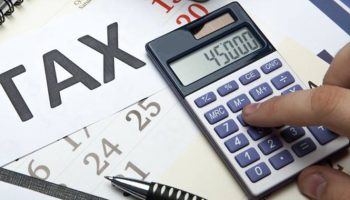 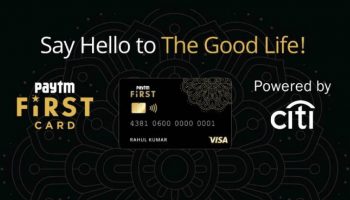 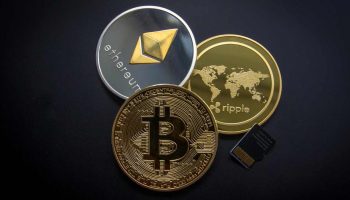