Microsoft Lumia 540 Launced in Indian Market at a Price of Rs.9,999/- The smartphone comes with a 5-inch HD display and runs on Windows Phone 8.1 OS which is upgradeable to Windows 10 Mobile OS.

The Lumia 540 is powered by a Qualcomm Snapdragon 200 SoC with a 1.2GHz quad-core processor. It also comes with a 1GB of RAM and an Internal Memory of 8GB which is expandable upto 128GB. It is also featured with a 8MP rear camera and a 5MP wide-angle front-facing camera for taking selfie. The phone is also provided with a 2200mAh battery.

The Microsoft Lumia 540 Dual SIM comes with a 5-inch IPS LCD ClearBlack multi touch display with a resolution of 720 x 1,280 pixels and a pixel density of 294ppi. It has a thickness of 9.4mm and a weight of 152g and is available in different colours including white, blue, cyan, gray, orange and black.

The Microsoft Lumia 540 Dual SIM is powered with a 1.2GHz quad-core Cortex A7 processor based on Qualcomm Snapdragon 200 chipset. It is coupled with a 1GB RAM. It runs on latest Microsoft Windows 8.1 OS with Lumia Denim update and is further upgradable to the Windows 10 OS when launched.

The Microsoft Lumia 540 Dual SIM is armed with an 8MP autofocus camera at the back which supports LED flash, BSI sensor, face detection, 1/4Â sensor size, HDR and geo-tagging and can record 480p videos at 30fps. For selfies and video calling, it houses a 5MP snapper at the front. It sports an internal memory of 8GB which is further expandable up to 128GB via microSD slot. 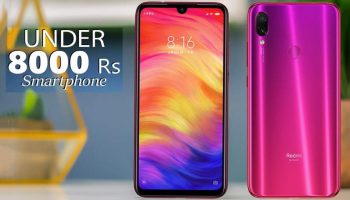 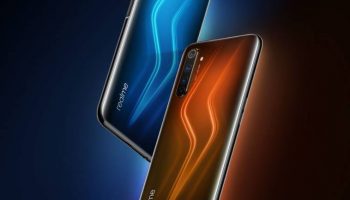 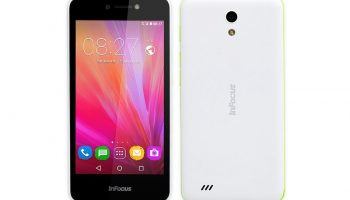 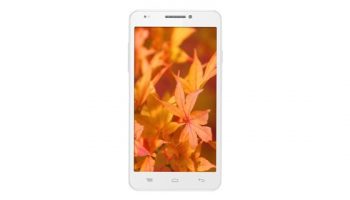