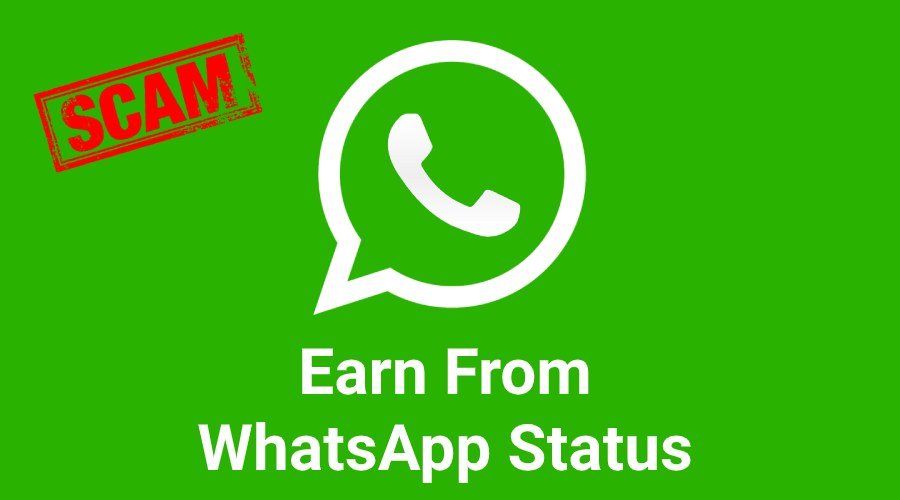 For the past few days, social media, including WhatsApp, is filled with news regarding the new earning opportunity. A large number of people are putting a WhatsApp status saying ‘Earn From WhatsApp Status.’ It is a locally and newly implemented advertising strategy.

Some people or some agencies claim that they will pay each WhatsApp users if they put some advertisements or links in their WhatsApp status. The opportunity is given to those users whose WhatsApp status is seen by more than 30 people. Is it legit or a scam? We will check that in detail.

How will it work?

As per their advertisement, those who wish to earn needs to register on the provided website. Once done, the agency/person will give you some images or links. Then you have to put that as your WhatsApp status.

If your status is viewed by more than 30 or 40 based on their demand, they will pay you. So this is the simple strategy working for this.

However, it is simple and straight forward. We can say without any doubt that it is a scam and illegal will ends up in trouble.

WhatsApp ads on status were announced by the company a long time back. However, it was not yet released any still now there is no information about the official launch. At this point, some people came with an idea of a local advertisement strategy using WhatsApp status.

It can be used in two ways. One is a complete scam and will steal your money and other details.

The next one is intended for the real small scale advertisement. However, eventually, that will also end up in non-payment.

Earn From WhatsApp Status as Scam

Some people used this platform for a new way of online fraud. It will ask users to register to the website. Thus by collecting data and later once they release payment, it will deduct money from your account itself. This type of fraud will ask you to click on some link to receive your bank account payment. Once you click the link, the money will be deducted from your account itself.

This feature of WhatsApp can be used unofficially for advertisement, and the strategy can be used in that way. It is good enough for local small scale advertisement too. But the issue here is that, because of the lack of official support or any tracking mechanism, the person behind the ad will not be able to track each ad.

Initially, when the members joined in, the ad network is low, and it can be managed manually. But when the number goes on, it will be challenging to manage each ad manually, and it will become a total failure. At that time, the payment will also stop.

Eventually, in both cases, the final word is the non-payment, and if it is potential fraud, it will cost more. It will be difficult to identify each, so the best option is to keep a distance from these types of scams. Please don’t go for it.

This article was last modified on October 10, 2020 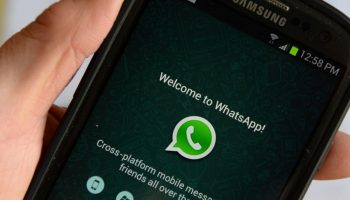 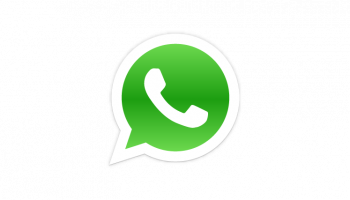 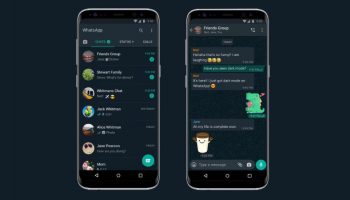 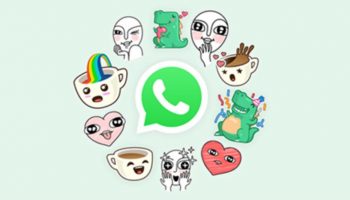 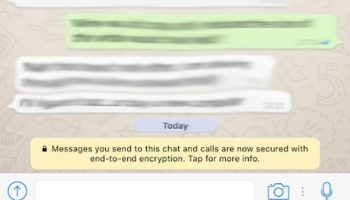