Technology is supposed to make our lives easier — that is, until something goes wrong. While only about a third of people say that technology as a whole stresses them out, that figure more than doubles when it comes to specific technologies, according to a new study.

The top three stress-producers are related to connecting to the Internet. Respondents say problems with Wi-Fi caused the most stress (12.4%), followed by “the cloud” at (11.4%) and then trouble with networking and syncing devices (10%). When any of these three or a combination goes awry, you can’t get to the information you need.

Virgin Digital Help, a personal tech support service, conducted a the small survey of 210 adults in the U.S. and U.K. over Facebook, Twitter, email and phone. Nearly 80% of the participants were 18-34 years old — people who grew up with much of today’s technology. But sometimes tech problems are out of our control, no matter how proficient we may be.

Consumers take particular issue with the fact that technology keeps changing (18.6%) as well as compatibility issues (15.2%). Women were more likely to be stressed out by tech than men, 31% compared to 20%. And around 27% of folks older than 55 say technology is “just too complicated.”

Many items that rank lower on the list may cause less stress because they’ve been around longer and are more familiar, such as desktops, laptops, printers, mobile phones and the Internet in general. Also low on the list are tablets and social networking. And at the bottom of the list is email — a virtually stress-free technology, according to the study.

This article was last modified on December 13, 2020 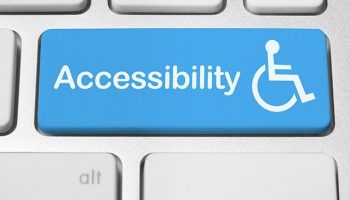 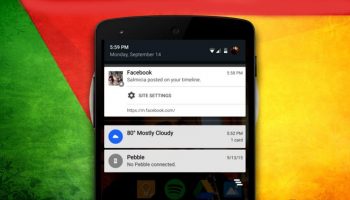 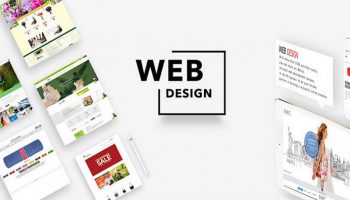