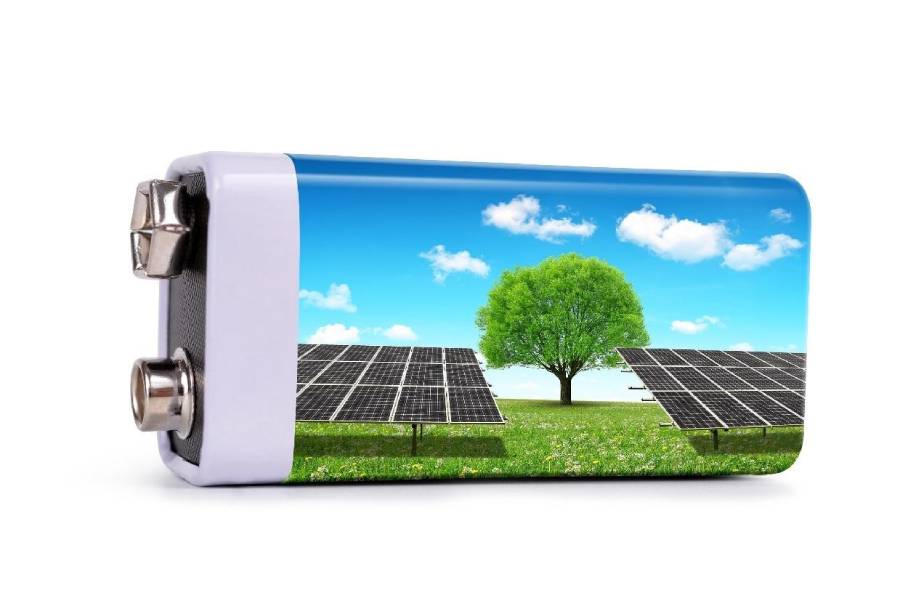 We are in a climate-conscious era, where people finally realize the impact of our choices on the environment and the future. Solar energy has continuously helped in decreasing the greenhouse effect and global warming. The necessity of using renewable sources such as solar inverters has increased. Also, many households are installing solar inverters to help reduce their energy costs. Solar energy inverters not only help reduce electricity bills; it also has significant benefits for our planet.

By using solar power generated on your own roof, you can become less reliant on power grids. The right choice of solar inverter batteries and solar battery charger are essential components of this setup.

How Does a Solar Inverter Work?

A solar inverter is a crucial device in any solar power system. The primary function of a solar inverter is to change the variable Direct Current (DC) output of the solar panels into Alternating Current (AC). The various electrical and electronic components connected in the circuit help in this conversion.

The converted AC power is used for running appliances such as TV, Refrigerator, Microwave. For some applications, you can directly use the DC power from the solar panel, such as LED night lights, or a phone charger. Usually, the power of a home solar inverter is used for power AC loads. The appropriate solar battery charger that generates energy without an external electrical source is essential in an inverter’s sound functioning.

Let us take a look at the variety of benefits solar inverters offer:

The traditional sources of electricity, fossils and coal, emit various harmful gases to our planet. Using solar batteries in your homes can reduce the detrimental greenhouse effect on our planet as they are capable of deriving enough energy from the sun. Their use also lessens our dependence on exhaustible fossil fuels. Moreover, the production of solar power does not involve any noise. Also, do not forget to install a solar battery charger for prolonged battery life. 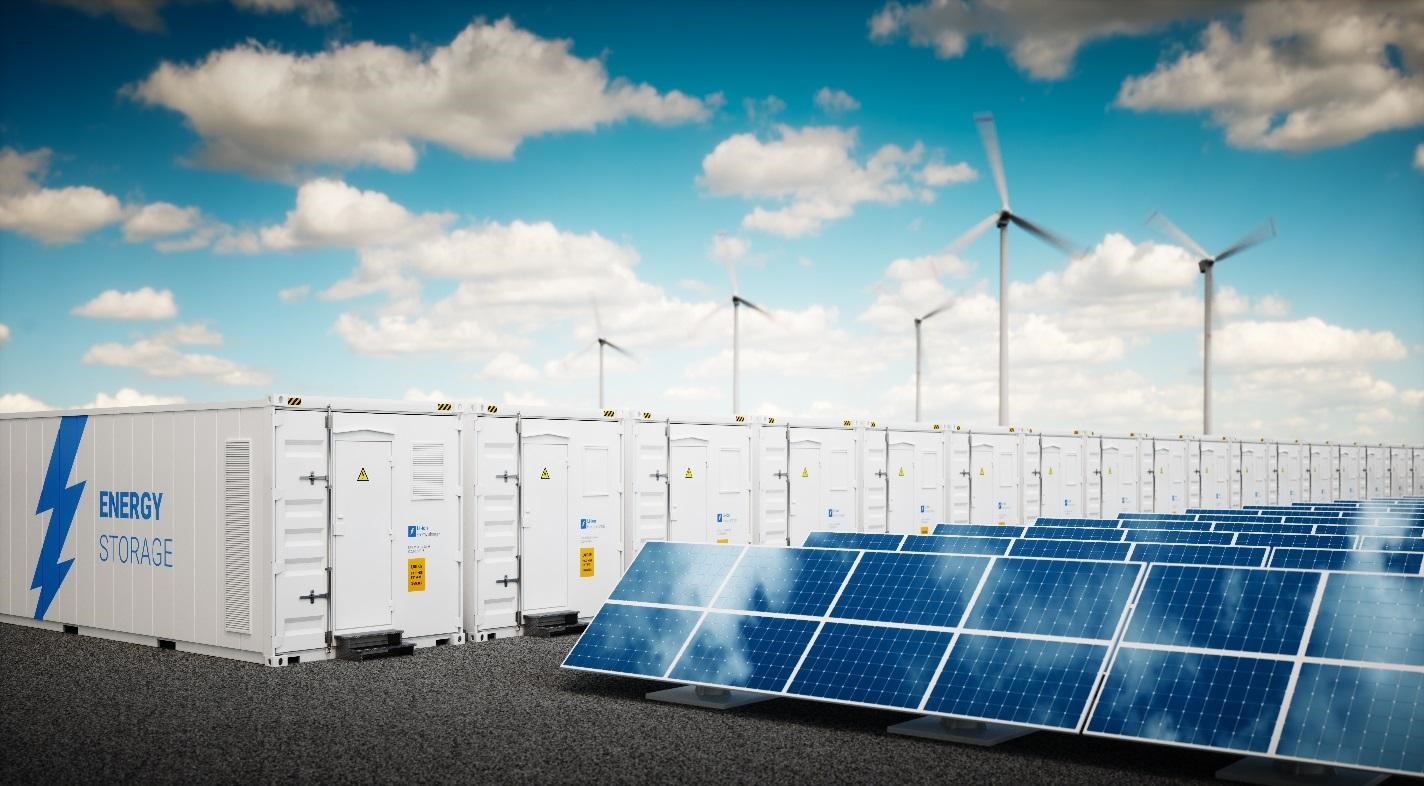 Along with being an eco-friendly option, solar inverter batteries can reduce a major part of your electricity bills. All you need to do is make an initial investment in setting up the system. It is a practical purchase that will enable considerable future savings. The more power you create through solar energy, the less electricity you will require from sources that degrade the environment. Using a solar battery charger can help you reduce your carbon footprint too. So, it is worth the investment you will make.

You can put solar engery into use without worrying about it depleting. The sun acts as an inexhaustible source of energy that is more than enough for the whole world to use. On the other hand, fossil fuels are running out. Sustainable energy is the need of the hour. And, solar inverter batteries are an extremely efficient way for a more sustainable household. A solar battery charger can be a lifesaver in case of sudden battery discharge.

From reducing greenhouse gases, conserving water to improving air quality, solar power reduces our reliance on finite resources and lowers energy prices. Solar batteries from reliable brands such as Luminous are built with tubular technology and provide a longer-lasting backup. You can also consider a solar battery charger for any battery discharges. An efficient solar battery charger harnesses solar energy much quicker in seasons with less sunlight as well. If you’re looking for a solar battery charger, make sure to get an estimate of your power requirements, and select one accordingly. So, conquer the energy crisis by giving it a tough fight and adopting solar devices in your homes as well as professional spaces. 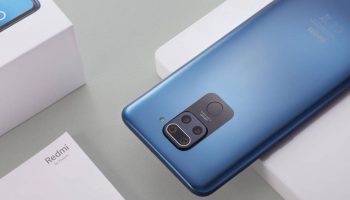 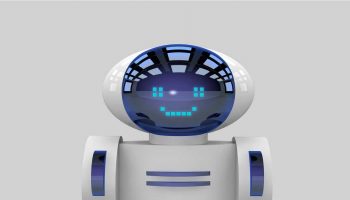 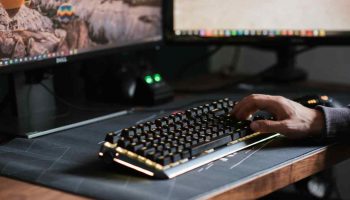 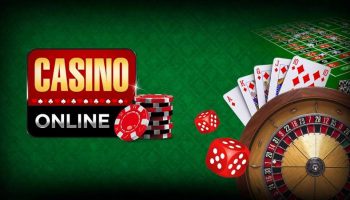 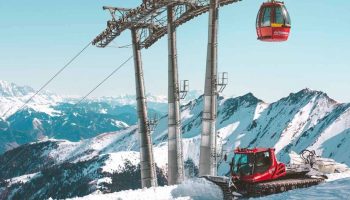 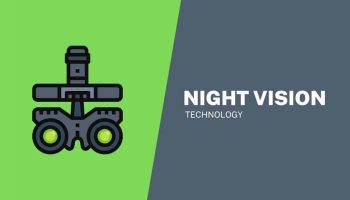