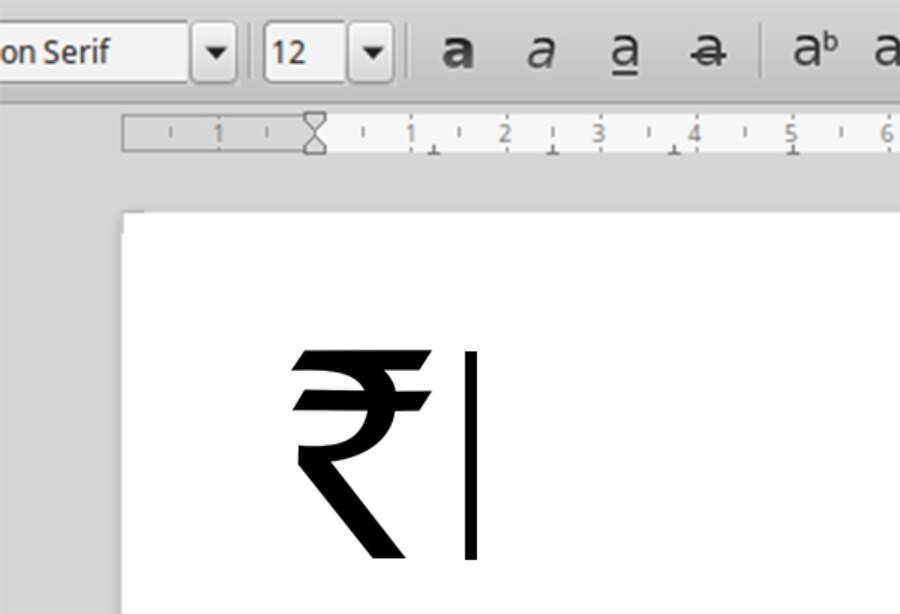 The Indian Rupee Currency Symbol is already available on most laptops and desktops now. Still, the confusion is how to type or use it? The rupee is a common currency used by many Asian countries. India is one of the prominent countries using the rupee as its currency symbol.

Earlier, people used to type the Indian rupee symbol as Rs as they were unaware of Microsoft’s latest update. However, now you can type the formal Indian rupee currency symbol using a shortcut keyboard in Windows. With the help of this new feature, you do not have to look for any other rupee symbol signs like Rs anymore, as you would be able to do everything from your end by following the vital steps.

The first step you need to follow for using Indian Rupee Symbol on Windows 10 is downloading Microsoft’s latest update. If you have not started downloading it yet, it is the right time to download the update from your end. You can easily get it from Microsoft but make sure you are choosing Windows 10 before downloading it. It totally depends on the Windows version you are using, and you would get it by selecting Windows 10.

You should always download the latest update based on your Windows 10. Also, you should note that update needs validation and will validate before proceeding further for downloading. This update is also available for Windows 8 users as well, and you can select as per your overall requirements for sure. Make sure you are downloading the update by selecting your Windows version to avoid any issues later on.

After validation, you are in the right process to use the Indian Rupee currency symbol on your computer. If you are not downloading the latest update from Microsoft on your laptop or desktop, then you would not be able to use the Indian Rupee Currency Symbol for sure. The latest update is available for everyone and would hardly take a few minutes to download easily without any hassle.

The steps are completely different for Windows 7 and other OS, and you do not have to follow these steps to use Indian Rupee Symbol. All the Windows 10 and Windows 8 users need to add English (India). For doing this, you need to open the control panel, select language, add a language, and then choose Group Languages By and select Languages Name.

You need to Scroll to English, double-click on English, choose English (India), and click on the Add button at the Bottom. There would be other options also to choose from, including English (UK) and English (USA), but you do not have to select them for using Indian Rupee Symbol on Windows 10. Just choose English (India), and you are done. After performing all these steps, you are going to see it is mentioned in the system tray.

It would be better for you to understand that while typing the symbol, make sure you select the English (India) Keyboard. Then, use the Keyboard shortcut Ctrl+Alt+4 to get the Indian Rupee Symbol on Windows 10. You can even set English (India) as your default writing language by going through some steps. For example, if you will use MS Word in the coming days, you can use Indian Rupee Symbol on your Word documents with the help of the Ctrl+Alt+4 keyboard shortcut.

At last, you should note that using the Indian currency Rupee is very simple, and you will not face any issue. However, it would be better for you to understand that this update is not available by default, and you need to follow the above-mentioned steps before proceeding further. For the other windows OS, the steps are completely different, and you need to follow the respective steps by considering the Windows you are using it.

Finally, you know the vital steps you need to follow for using Indian Rupee Symbol on Windows 10. It may be necessary to use Indian Rupee Symbol while making a report, an account excels sheet, or doing anything else. Again, windows 10 improves the effectiveness and simplicity of the Windows Platform.

Hence it is completely possible out of the box to write the Indian currency symbol directly using the Ctrl+Alt+4 keyboard shortcut without the need for full alt codes for sure. All the above-mentioned steps are easy to follow, and it will take only a few minutes from your side. So try it from your end and share your valuable experiences here with us right now!

How to Type Rupee Symbol on Windows 10?

To type rupee, press the CTRL+ALT+4 key on your Windows PC/Laptop keyboard, and you can see the rupee symbol on the window. Using this shortcut, you can use rupee symbol in your keyboard.

What is the Keyboard Shortcut for Rupee Symbol

The keyboard shortcut for rupee symbol is CTRL+ALT+4. On some old keyboards, you can’t find the Rupee sign. However, you can use the combination key of CTRL, ALT, and 4 to insert rupee sign in any documents.

How to use rupee symbol in Word

This article was last modified on September 13, 2021 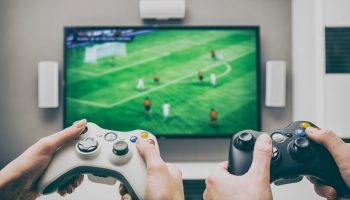 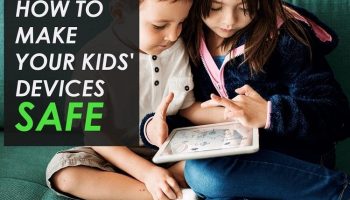 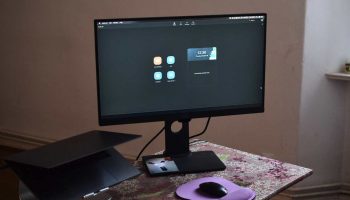 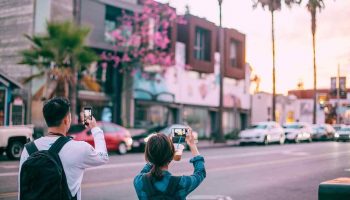 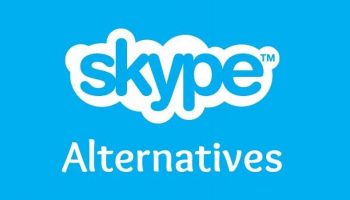 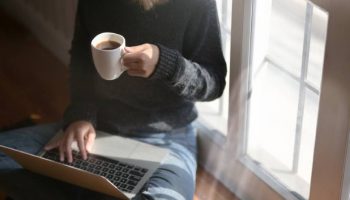