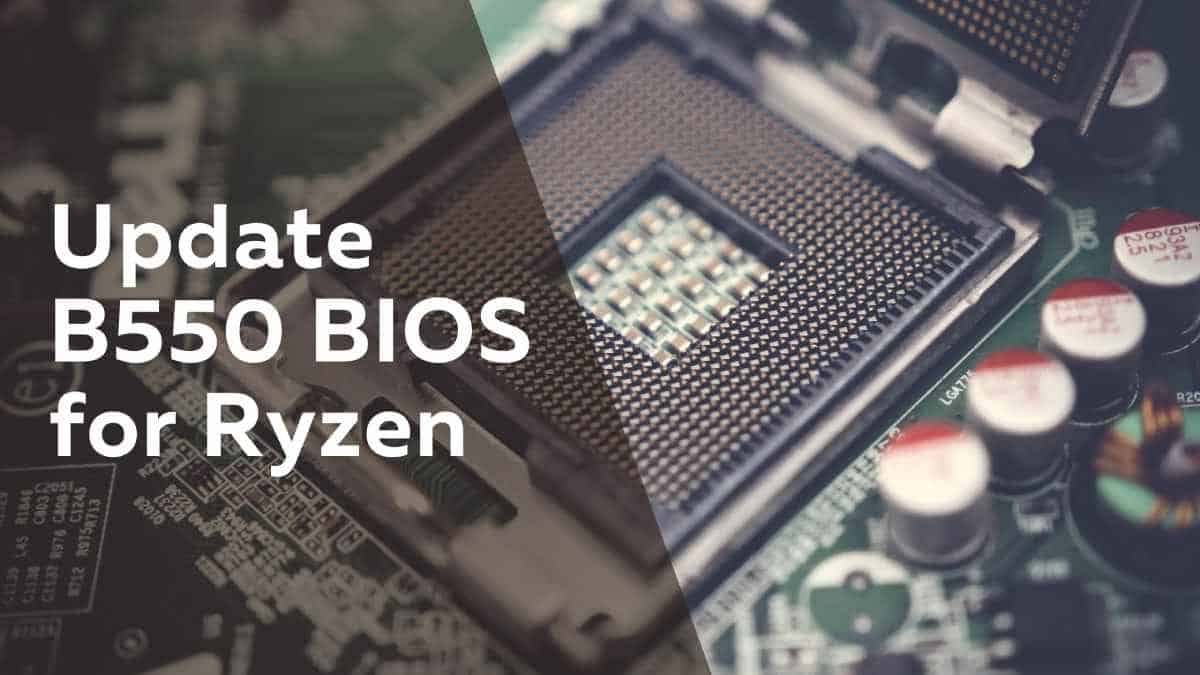 The B550 motherboard is the best AMD motherboard for gaming and work. However, you need to update its BIOS before installing the new AMD Ryzen 5000 series processor. The B550 chipset was launched in 2020 and was a great success, replacing the previous B450 chipset, which was a bit outdated.

Why should you keep your B550 motherboard’s BIOS updated?

Keeping your BIOS up-to-date means that you get the latest bug fixes, enabling you to run the latest operating systems and applications. Having an old or out-of-date BIOS can prevent you from installing newer hardware, such as SSD drives or CPUs.

Sometimes, you can resolve software issues by updating your BIOS version. For example, suppose you have problems with particular components, such as your graphics card. Then a BIOS update might be able to fix those issues.

Are you experiencing problems with running Windows 10? If yes, then an updated BIOS might help. Similarly, if you are experiencing issues after upgrading to Windows 10, such as USB devices not working properly or booting into a black screen, then updating your BIOS might resolve them.

How to update B550 BIOS for Ryzen?

There are a few ways to update your BIOS, but we will be focusing on the easiest and most common method—using Windows.

BIOS updates do not make your computer faster, but you may want to download the latest version of your operating system that is not working correctly. It is because the BIOS is being updated for compatibility reasons.

Updating the BIOS is essentially the same as updating drivers in Windows. Two methods are available: automatic and manual. To download the BIOS file, go to the motherboard manufacturer’s website. You will find all the information you need to update your BIOS after being downloaded.

The following are the steps in updating B550 Series BIOS with MSI M-Flash:

Do B550 motherboards need BIOS updates?

Despite its budget-oriented nature, the B550 chipset’s initial BIOS only supports up to 16 GB of RAM. Therefore, if you intend to install 32 GB or 64 GB of RAM, the current BIOS will not allow it. Update the BIOS to support these higher capacities to resolve this issue.

Hopefully, you found this short guide to upgrading B550 BIOS for Ryzen helpful. Most people consider upgrading the motherboard’s BIOS as a most hectic task. However, following the steps outlined in this article, you should have been able to update your B550 BIOS for Ryzen successfully, and you have probably saved yourself a lot of time and frustration.

This article was last modified on March 6, 2022 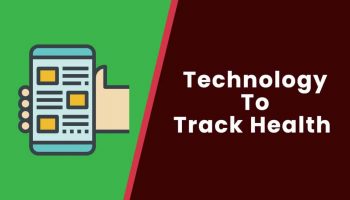 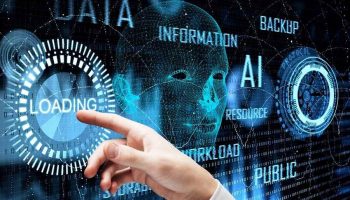 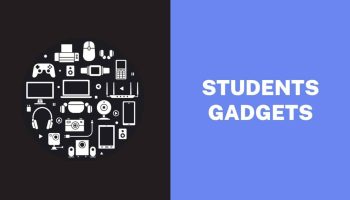 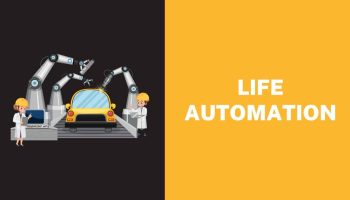 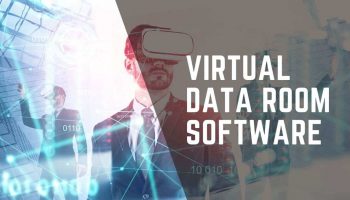 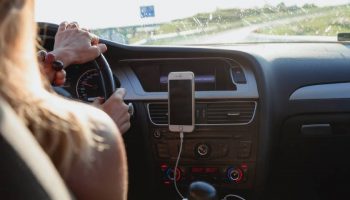