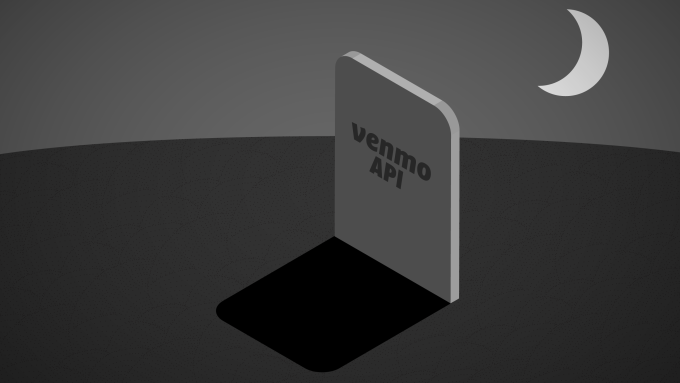 This is not how you run a platform. Developers remember. Pull the rug out from under them once, and they’ll be reluctant to stand with you in the future. So despite having a record-setting January with $1 billion transferred in its peer-to-peer payments app, Venmo just shot itself in the foot. After six years of providing an API for developers to build experiences atop its money… Source : TechCrunch 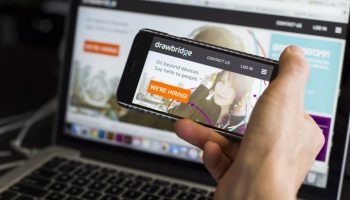 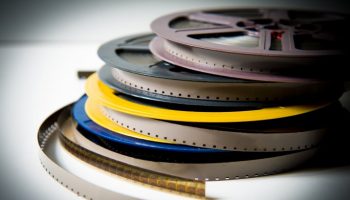 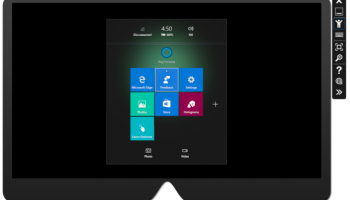 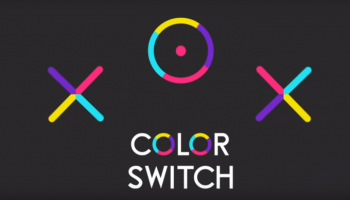 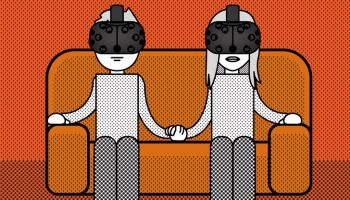