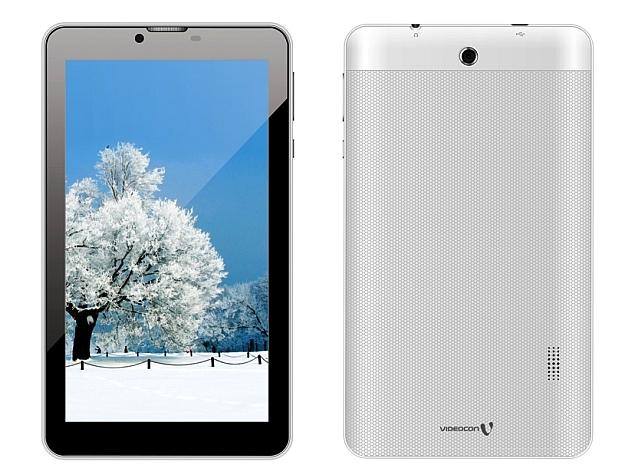 The tablet features a 7 Inch HD display with a resolution of 720×1280 pixels and the device is powered by a 1.3GHz Dual Core processor with 512MB of RAM. The tablet also comes with a 2MP rear camera and 0.3MP front-facing camera. The inbuilt storage of the device is 4GB and which can be expanded up to 32GB. The Videocon VA81M supports connectivity such as 3G, Bluetooth 4.0, GPS, A-GPS, Wi-Fi 802.11 b/g/n and USB 2.0. The tablet also packed with a 3000mAh battery, which is claimed to be deliver up to 96 hours of standby time and up to 8 hours of talk-time.

The tablet comes preloaded with application such as V-Safe app, V-Secure antivirus etc. 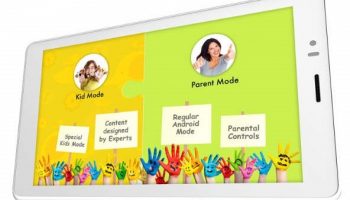 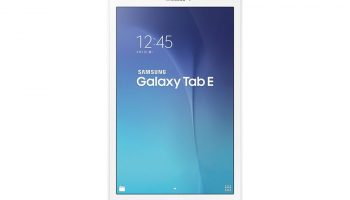