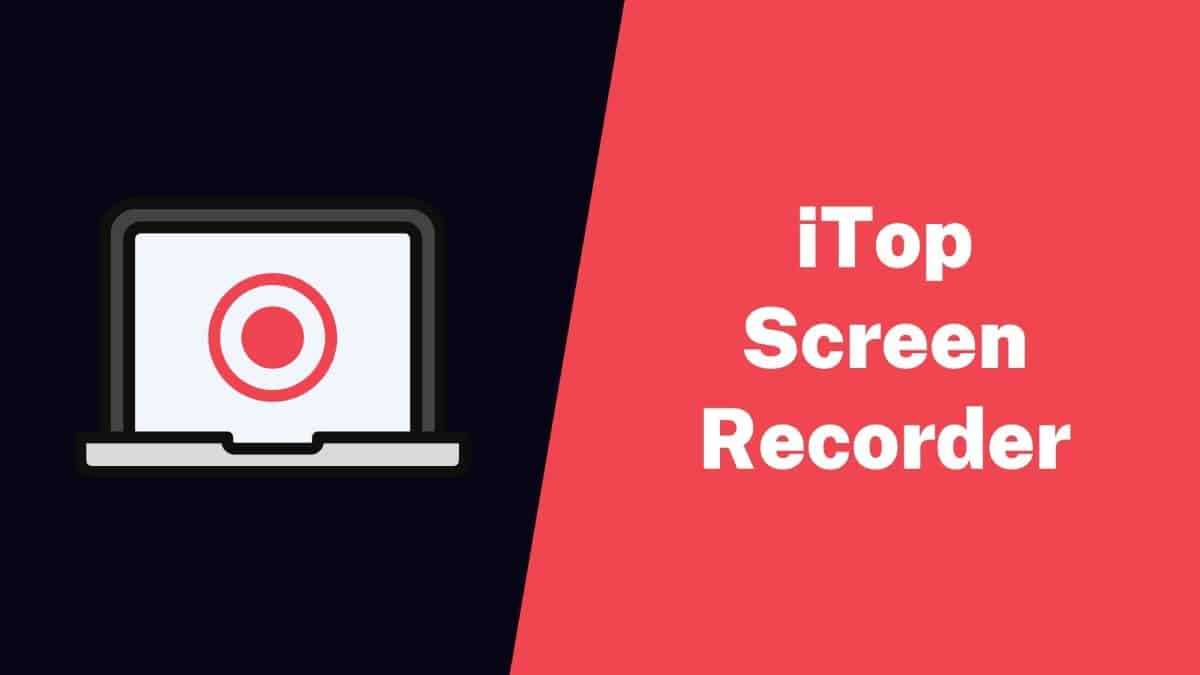 iTop Screen Recorder is an Online Screen Recorder that is simple, free, and easy to use for screen recording, including a video editor. Moreover, it offers flexibility to the user, like capturing a full screen, a selected region to record top-quality videos or capturing a specific window, recording audio using speakers and microphones, etc. Thus, it is beneficial for recording webinars, lectures, presentations, video conferencing, etc.

When we talk about saving, one can choose from an extensive range of video formats like FLV, MP4, GIF, AVI, MKV, TS, and MOV.

The iTop online screen recorder consists of a simple or basic video editor to cut, trim, and split the captured video. Though it is a light screen recorder, it also holds GPU hardware acceleration technology to make video editing more stable and efficient. Lastly, it allows you to share online platforms like Instagram, Facebook, YouTube, and Twitch.

Some of the main features of the iTop screen recorder are as follows.

Record the screen with Audio

One can experience the ease of recording the screen and audio compatibility. Every speaker’s tone, insider background, and tiny microphone on your headset are wholly recorded. It records everything from an image to Audio.

Select the area of the screen to begin recording. Selection could be from the entire display to a small dialog box. Additionally, it also supports multiple shows at a time. This lets your capture every minute detail quickly.

It tries to cover the demands of multiple groups. Almost more than 12 output formats are supported to be stored and can convert to other formats. It is even compatible with other mainstream devices, from your iPhone to your old MP4 player.

Both static and dynamic are parallel as well as equal. We often break through the technical barriers between Audio and video screen capturing and recording simultaneously.

No lagging while HD Recording

Optimizing every time. The iTop online screen recorder grabs an average of 8% CPU utilization. This lets you undergo smooth Recording.

A perfect screen recorder has much more to do rather than just a regular recording. The iTop Online screen recorder offers you some essential editing functions, which has almost no barrier. Even a single frame comes under an individual’s control, irrespective of audio or video clip.

Besides the purpose of Recording, it also offers tools to edit the recorded videos. It is capable of practical and essential functions, which are easy to use. Perfect your Online screen recorder and edit it later.

The software allows the flexibility to record video at the highest 4K resolution and the zero-lag technique. Legally initially, save your video in your chosen private space.

It serves as the single-stop solution for incompatibility. It supports 17 mainstream formats which help in transferring unlimitedly and manually. Additionally, videos of any format and source are supported and can be easily played on the device.

To record the screen using the iTop screen recorder software, follow the below steps.

Record full screen or the selected area. Additionally, you can adjust other settings as per your requirements.

One can play recorder whatever is running on their screen. Indeed, this happens without lagging on the frame.

Output the video to a particular format and edit your video with ease.

3. Can I record my Screen and Webcam at the same time?

You can use the Webcam and Screen for presentations, instructional purposes, and tutorials. However, iTop Screen Recorder does not consist of such a feature. Though, the user will have the flexibility to record it separately. The company targets fulfilling the customer’s need, and the whole team is working on releasing this additional feature in the software.

The iTop screen recorder is free with the inbuilt audio feature. One can get access to the fully-featured recording software with no limits. On the other hand, it is an easy platform for creating a mesmerizing video and quick editing after records.

This article was last modified on January 11, 2022 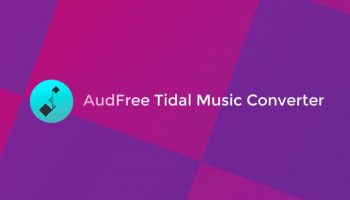 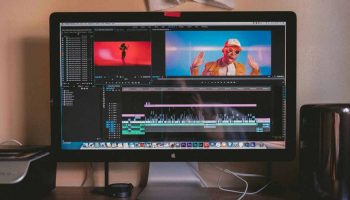 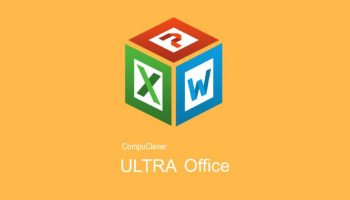 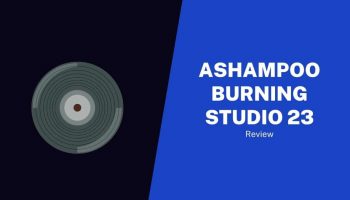 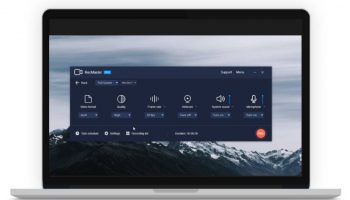 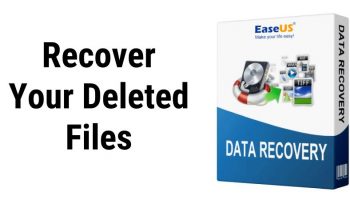