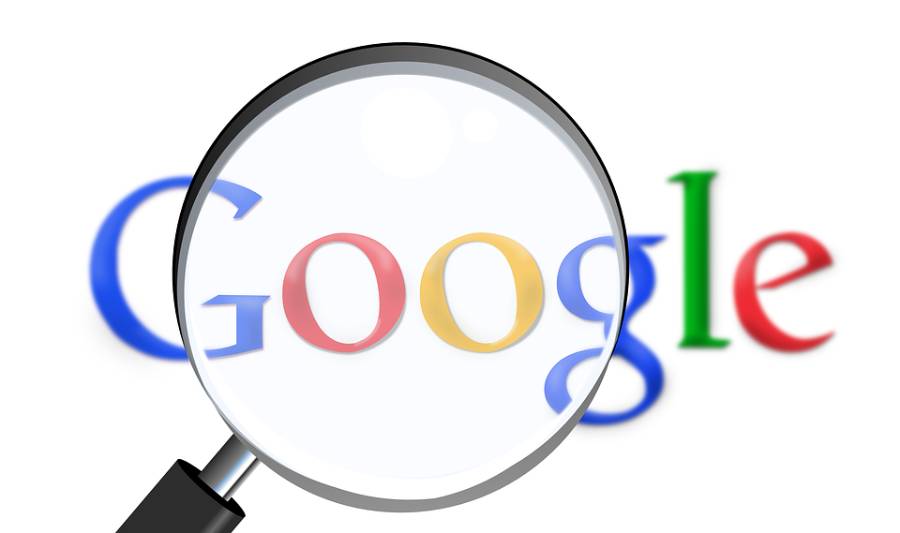 Google Algorithm Update released on 3rd June 2019 caused a huge drop in web traffic to a number of Websites. Search Engine giant Google released a core update in their search algorithm at the beginning of this month which resulted in a drop of web traffic for a large number of websites. A large number of High traffic websites such as Daily Mail in UK and CCN reported that the new update caused a huge drop in their daily search visibility and thus reduced the traffic.

According to dailymail.co.uk, website traffic has been reduced by 70% due to the new update. On the other side, CCN, one of the popular cryptocurrency news websites also hit badly due to the update and their web traffic and search visibility has been reduced by 90%. As a result of this, CCN decided to shut down its website on June 10th, 2019.

Along with the high traffic websites, small websites like ours too got impacted by the Google algorithm update and our traffic also got dropped up to 70% from June 4th. Google earlier informed the public that they are going to update the core algorithm and the search visibility and ranking is based on mobile first priority. Those websites with a mobile-friendly page will be prioritized than the non-mobile friendly websites.

There was no other clue about the big change that was going to happen in the search result. But unfortunately, on June 4th, the traffic seems to decline without any warning and notice. Initially, each webmaster thought that the issue is related to their website and soon realized that the result is from the new Google algorithm update.

What is the real reason behind the sudden drop in web traffic?

As of now, there is no clear reason behind the drop in traffic. Google still in the forum replied to webmasters that, the drop and spikes are normal and that was happening from the beginning. But that was not the case. So, Google is also not giving any clear detail about what is happening and how it is working.

Some people believe that the current issue occurred due to an error from Google’s side in the core update in the algorithm and will get sorted soon. Some others believe that Google is doing some major changes to its search methodology and the result can be seen only after a few days or weeks. But still now, no one knows the exact reason and Google is still not giving an official explanation.

How to get the traffic back after the June Algorithm Update?

Since we don’t have any clear information about the reason behind the drop in web traffic for a number of websites, it is not possible to do the fixes on the website. Google didn’t provide any guidelines for the webmasters before and after the update.

So, it’s time to be a little patient. We need to wait for few days to know what exactly is happening and how to overcome this. So, if you are one of the victims, they do not make any major changes to the website now. Just wait for a few more days to understand the real criteria behind the rank indexing of Google. Then only we can do the rest based on the information.

Is all the website got affected by the Google June Core Algorithm Update?

What to do next?

As we mentioned above, the reason behind the increase and decrease in the web traffic for some website after the June Algorithm update by Google is not yet known. It will take a few more days to completely roll out the update over different servers located in the various parts of the world. Then only, the clear picture will be available.

So, all the webmasters need to wait for a few more days to understand the issue and to overcome that.

This article was last modified on January 10, 2021 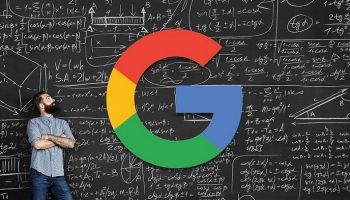 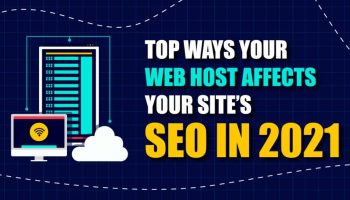 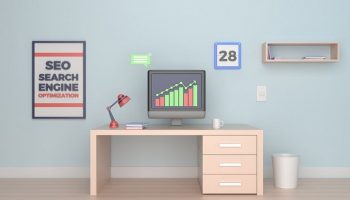 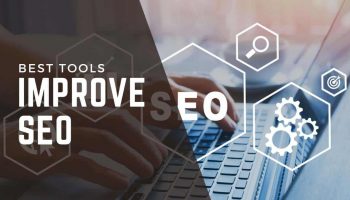 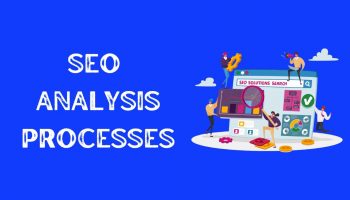 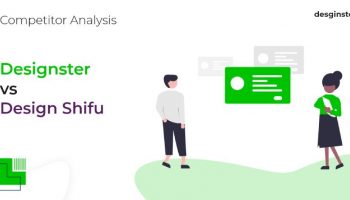