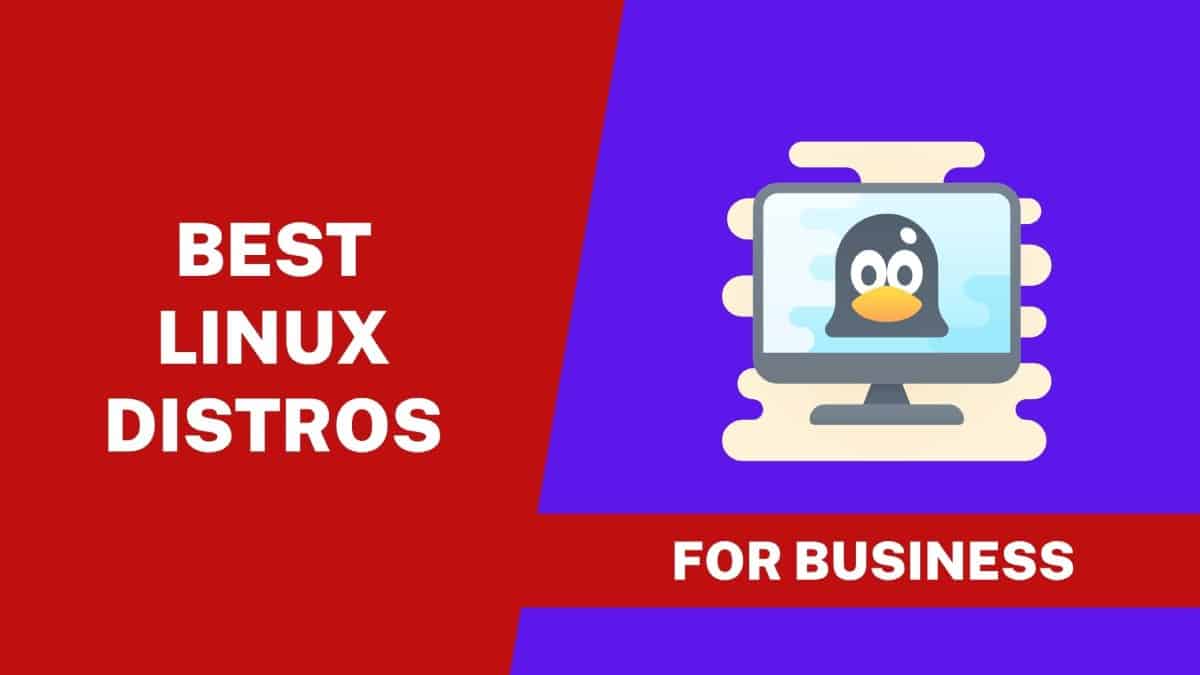 Linux is an operating system based on many enterprise tools and platforms, including software-defined networking and SD-WAN, cloud networking, network automation, and configuration management. Linux can fit for any generation of PCs and we can choose Linux if looking for lightweight OS or an advanced feature pack distribution.

Linux is one of the most widely used operating systems globally, which is also open-source and free. One of the best things Linux has to offer is the variety of distributions it has to offer. All Linux distributions optimized the necessary tools and features to meet your needs.

Any software development company that offers SaaS development, product development services already know all about this. But if your acquaintance with Linux Distros for Business is beginning, do not be too lazy to read this article.

What is a Linux Distro?

Fedora is a distribution that is tailored to the needs of programmers of different classes and backgrounds. As a result, it is perfect for those who want to use it both for training and implementing a large-scale project.

A convenient and straightforward GNOME 3 shell is used as a desktop, so all basic programs are included. In addition, fedora also includes essential software development tools and powerful utilities for virtualizing and testing software.

Separately, I would like to note the version of Fedora Server with which experienced system administrators work. This distribution contains all the key elements of server management and complete statistics with information about the state of the system.

A significant number of experienced Linux users associate a secure and reliable server with the Debian distribution. Indeed, this solution is perfect for most business consumers.

True, Debian rarely offers users the latest version of application software, and it can also take several years before a new release of the system appears. But for the server platform, this is not decisive – reliability and security are much more important.

A company choosing Debian can only have one problem – finding a qualified administrator to support the platform. However, Debian became the basis for almost two-thirds of modern distributions, so if you can pay a specialist a normal salary, this task is quite solvable.

To a user familiar with proprietary software, the relationship with the developer will seem familiar. He will receive regular updates and technical support for a certain fee, so he will not have to make significant changes to business processes.

Suppose the enterprise cannot use RHEL. In that case, it makes sense to look at the Fedora distribution, developed by the community with the participation of Red Hat. However, it should be borne in mind that all the new possibilities of the main solution are being tested on this system, so it cannot boast of high stability. And the technical support of the community can lie outside the comfort zone of the corporate customer.

There are many Linux distributions available for deploying a traditional desktop. The choice is almost endless. Nevertheless, when it comes to migrating from Windows, and the company’s management wants to make the transition the least painful, the obvious solution is Linux Mint.

This system is based on Ubuntu. The user is offered two main environments: the Windows XP-like MATE desktop and the new highly customizable Cinnamon. Bruce Byfield, whose experience you can trust, claims that an average user will master these interfaces in about an hour. And some will cope with this task even faster.

Kali Linux by Offensive Security Generally, moral hackers, prefer to perform penetration tests on vulnerable networks and computers. But it can also be a great companion for developers looking for a Linux distribution for programming and development.

It has many pre-installed tools. However, we must clarify that it is not intended for beginners who do not know the Linux world. So if you have some experience with Linux and programming, you can try this Kali Linux to improve your skills.

As with the other entries on this list, you can download the latest version and install it or try dual booting. But, again, it provides complete control over the configuration of the distribution according to your preference.

Why should developers use Kali Linux? Kali Linux is the perfect blend of ethics tools for hackers and developers. So if you have these interests, Cali is an excellent choice for you.

We’ve covered the best Linux distributions today. The world of Linux operating systems is rich and varied. Although a wide variety of operating systems have been created based on the Linux kernel, each user in this family will find their ideal – light and beautiful OS for a laptop, a powerful server application, or firmware for a single-board computer. You can make a home theater, go anonymously on the Internet, and perform many other very diverse tasks based on Linux. The choice is yours.

This article was last modified on October 13, 2021 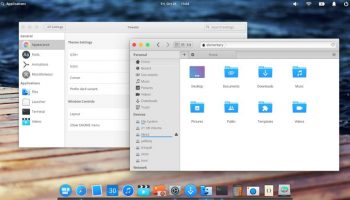