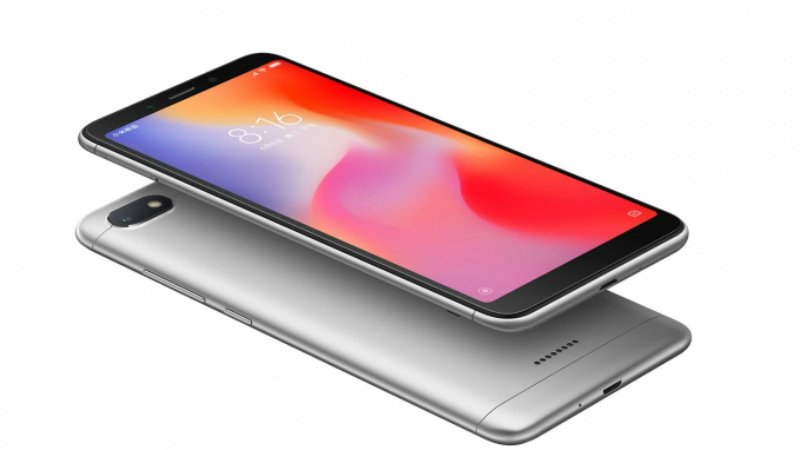 Xiaomi, lunched a new smartphone to its fleet, the Redmi 6A which is a budget oriented smartphone from the company in the Chinese market. The new smartphone comes with features such as 18:9 inch display and a Helio A22 chipset. The mobile also give an AI powered face unlock feature too. The handset now available in the market at a price of CNY 599 which is approximately Rs. 6,300. The sale will start from June 15th at 10:00 AM. There is no news about the availability of the smartphone in the Indian market.

Coming to the specifications, the smartphone comes with a dual-SIM support which accepts nano SIM on both slot. The mobile runs on Android 8.1 Oreo with company’s own MIUI 9 UI on the top. The handset features a 5.45-inch HD+ display with a resolution of 720×1440 pixels, with an aspect ration of 18:9 and pixel density of 295ppi.

The handset is powered by a 2GHz quad-core MediaTek Helio A22 processor with 2GB RAM. The handset is packed with a an internal storage of 16GB which can be further expanded up to 256GB via microSD card. For memory expansion, the mobile supports dedicated memory card slot.

In the case of camera, the Redmi 6A features a 13-megapixel camera on the rear side with f/2.2 aperture and PDAF. On the front side, the handset features 5-megapixel camera with Portrait mode, for selfies and video calling.

In the connectivity options, the Redmi 6A include 4G VoLTE, Bluetooth 4.2, Wi-Fi 802.11 b/g/n (only 2.4GHz), GPS/ A-GPS, and Micro-USB. Sensors onboard the budget handset include accelerometer, ambient light sensor, digital compass, and proximity sensor. The handset is packet with a 3000mAh battery. 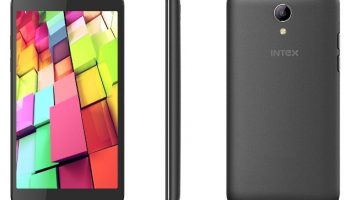 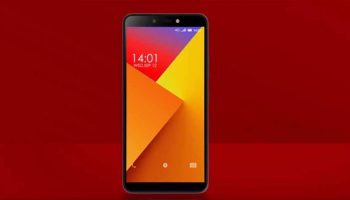 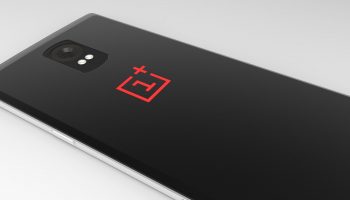 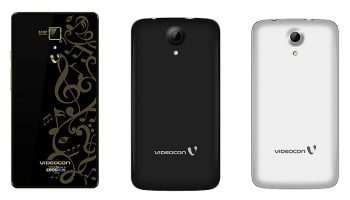